As the legendary Prince goes the way of all men, so does interest in his life and career – that is to say, a little bit deeper. Though an unbelievably talented multi-instrumentalist, it is often as a guitarist that Prince is remembered and praised. His natural skill has been well documented, and his multitude of elaborately styled custom guitars also. Of course, these instruments were not simply picked off the rack, and I doubt that Prince ever went window gazing like Wayne… 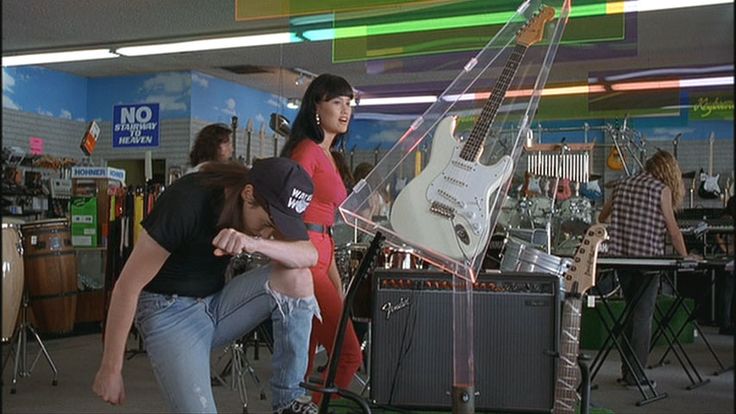 So who did craft these guitars? Given that Prince’s collection of guitars is estimated to be in excess of seventy, it’s not surprising that the answer to that question is not simply one name. In his early career, Prince had a decided preference for telecasters – from the original Fender design to, surprisingly, a Hohner TE as featured in the film Purple Rain. Usually thought of as a knock-off tele design, Prince did of course make a number of modifications to the guitar, but that still doesn’t add up to the kind of expensive piece that Prince could easily have afforded.

However, the famed instruments that became synonymous with Prince were indeed bespoke pieces. The custom designed ‘Cloud’ guitar was the first of these, originally built in 1983. The first model was reportedly created by David Husain, an employee at the Knute Koupee music store in Prince’s locale Minneapolis, Minnesota. There is some dispute as to whether the first Cloud was built by Husain, or Dave Rusan, but either way the guitar remains a legendary piece.

The original Cloud featured a sensual, curvaceous body with an exaggerated upper horn – which just screams out Prince’s overt sex appeal. Entirely crafted from maple, the weight of the guitar would have been fairly hefty. Maple is often paired with another lighter wood, simply because of it’s heaviness, but the compact wood does make for a tight, precise tone and excellent clarity.

The first Cloud was of course white with gold-plated hardware, and appears at the end of Purple Rain. Sadly, this model became a casualty of a concert, though replicated Clouds were also commissioned by Prince. Luthier Andy Beech was responsible for building these model’s for Prince. 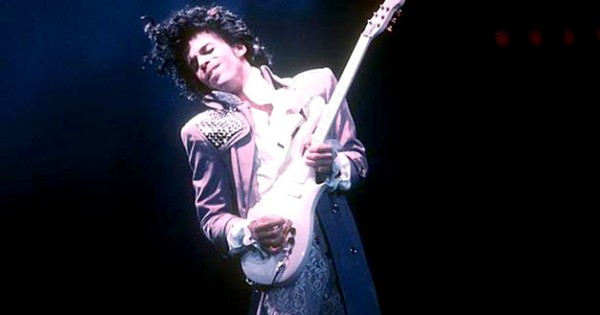 The original Cloud guitar. Image via The Anitquiet

The Washington based Beech started out life as a guitar tech, working for prominent musicians in the 70’s and 80’s. During a stint with Zakk Wylde, on tour with Ozzy Osbourne, Beech and Wylde brainstormed designs which resulted in a style named The Glory. The now famous design made a name for Beech as a luthier, and he has been crafting guitars for over thirty years now with his brand D’haitre Guitars.

Beech was also responsible for reproducing another of Prince’s iconic designs; the “Love Symbol”. The notorious guitar featured in his performance at 2007’s Superbowl half time show, a performance which apparently left Beech “breathless” and “screaming at the TV.”

The original design for the Symbol was the work of German luthier Jerry Auerswald, who worked on the instructions given by Prince; “I want it to look like my name.” At this point, Prince was known simply by an unpronounceable symbol, and so the guitar followed this design. The second iteration, built by Beech, remained true to the original shape. Again with a solid maple body, the guitar featured no extraneous timber to add to the weight. The extended lower horn was created so that it caused no difficulties in terms of the playability of the guitar, and the Symbol also featured Prince’s luxurious gold-plated hardware.

These designs were not simply vanities however. As a master musician, Prince demanded instruments that were more than just visually exciting. On the technical side, he favoured EMG pick ups which were popular with metal and hard rock guitarists and bassists. Designed with a bar magnet, the output from these pick ups was far better balanced than other models despite their higher output. Delivering smoother distortion and better sustain, they sound like they have a fair bit in common with Prince… 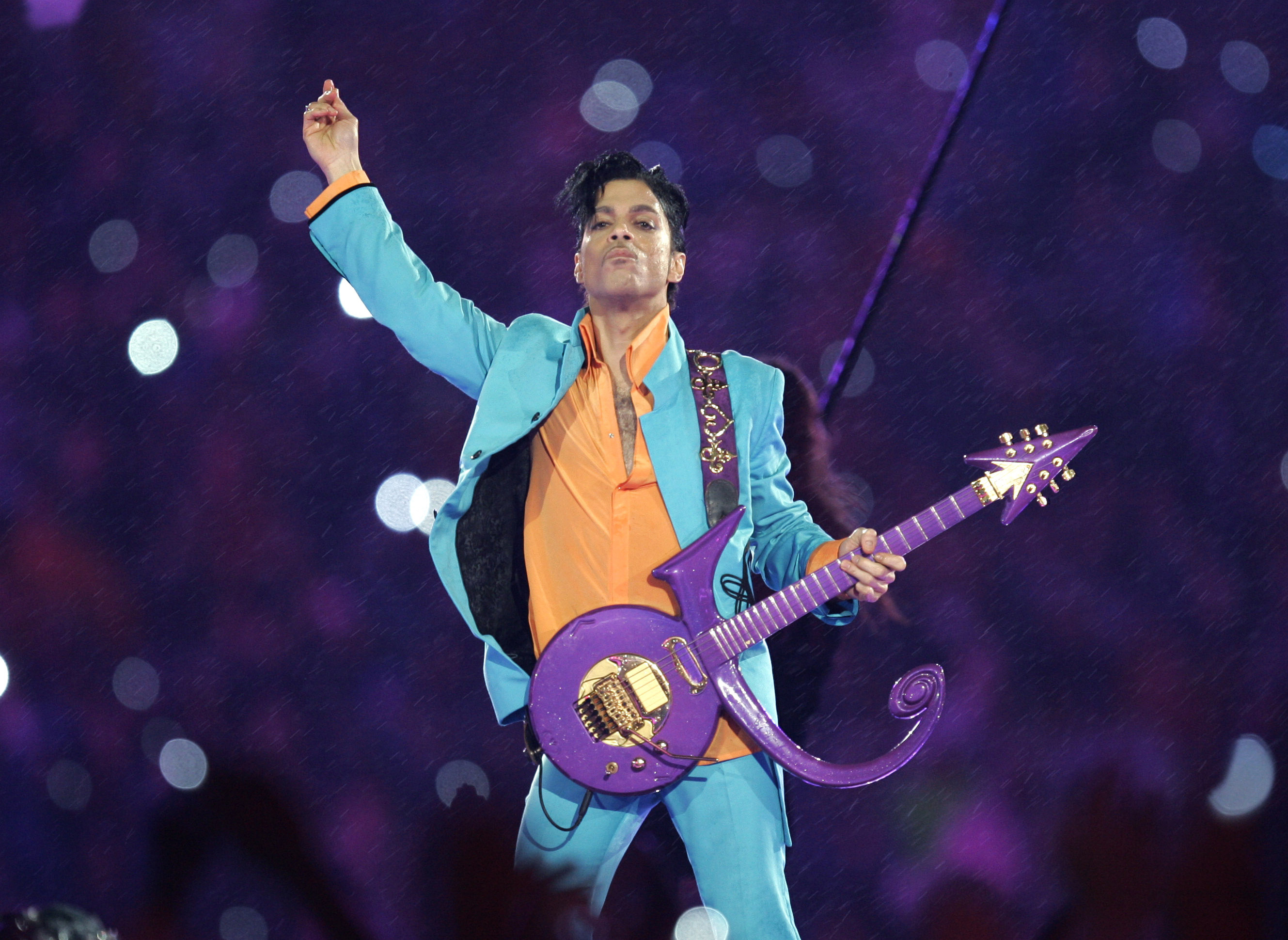 The Symbol. Image via PRWeb

Delving a bit deeper into Prince’s hardware, both Cloud and Symbol guitars incorporated humbuckers into their design. Anyone with experience in bands or live music will be familiar with the low hum that often emanates from sound systems – particularly amplifiers. This little piece of kit is not exactly rare, but in case you’re not familiar they are designed to quite literally “buck the hum,” so to reduce that interference by utilising a double coil paired with the magnets in the pick ups. Beech’s design also featured a style of bridge similar to Prince’s much loved telecasters, rather than the Tune-O-Matic style on Auerswald’s original Symbol.

With a slim and slightly shorter neck (22 frets as opposed to 24), the Symbol also culminated a harpoon shaped head, which was apparently useful for warding off overexcited (oversexed?) fans?

Luthier’s appear to be very much unsung heroes on the guitar world. Despite the fame attached to a number of iconic guitars and their owners, it is rare to hear about the artisans that create these instruments. As musicians reach a certain point in their career, any number of commercial brand manufacturers will be clamouring for endorsement. High priced and highly sought after instruments are available in exchange for that bit of advertising. However, some artists, like Prince, dismissed this idea. Favouring true craftsmanship and personal designs as the vehicles for his incredible musicianship.