Music is everywhere. When you’re walking down the street, working, driving home, hanging out at a bar or club, eating at a restaurant and when you’re out shopping. You tend not to take notice of it, unless it’s a particularly a good song, but the music choices made by supermarkets and other retailers do not occur by accident. Those who seek to manipulate and control our society long ago discovered that people’s shopping habits can be influenced by background music.

Since the 80s, numerous studies have been conducted into the effect of music on consumer behaviour in a shop environment and the results are pretty surprising. Although we’re not paying attention to the background music, our actions can be subtly influenced by the following:

In 1982, researcher Robert Milliman found that “the tempo of instrumental background music can significantly influence both the pace of instore traffic flow and the daily gross sales volume purchased by customers.” The study’s key finding was that music with a slower tempo caused shoppers to spend more time in the supermarket and increase their spending amount.

This effect also goes the other way – when more upbeat music was played, shoppers tended to move faster and spend less. Changes in tempo can be used to influence people depending on the shop’s desired outcome. For example, in some food outlets during peak times, fast music could encourage people to leave sooner so they can process more customers, but in a nice restaurant or cafe, slow music may make customers more inclined to stay and purchase more food or drinks.

The tempo of the background music can also influence the atmosphere created in a shop. A study conducted by Michael Morrison from Monash University found Border Books used slow calm music to encourage people to stay, relax and browse for longer.

A study conducted in a wine shop in the US found that shoppers chose to buy more expensive bottles of wine when classical music was playing and spent less when the Top 40 tunes were playing. This is thought to be a result of people associating classical music with higher quality and more prestigious products. “If consumers associate wine consumption with prestige and sophistication, then Top-Forty music may provide an incompatible cue.”

Though many of us (me included) gravitate towards the bottom shelves, bargain bins and lower price tags, it’s strange to think our choices can be influenced so heavily by genre. 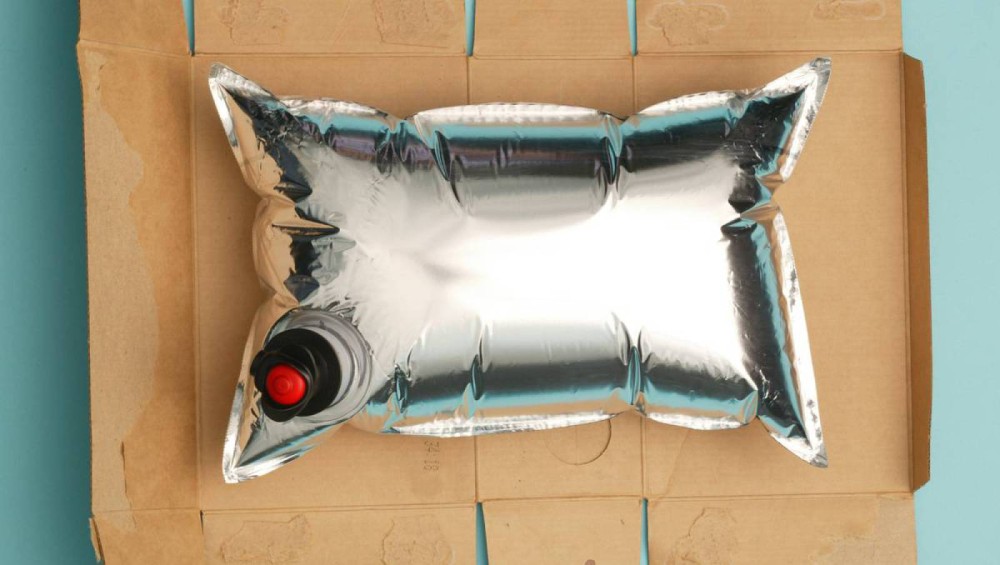 Impulse buying is all about mood. Music lovers already know how dramatically different sounds and genres can affect our moods. Research suggests that when we’re happy and excited we tend to buy more and the right music can be used to deliberately evoke those emotions.

Also, if people already tend towards unplanned buying, a supermarket study found they will spend on average $32.89 more if background music is playing.

Most retail stores aim to create an atmosphere that is unique to their brand to ensure consumers feel a certain way when they enter the store. The atmosphere in a shop is not entirely created using music but also lighting, colour, layout, visual merchandising and scent. Music has a strong ability to invoke feelings that can work in conjunction with everything else in a store to excite our senses.

A study into the power of music to influence shopper behaviour states: “A personalised music strategy can support a retail brand and make a powerful connection with specific target markets by incorporating customer demographics (such as age, gender mix and income levels) and psychographics (such as preferences, lifestyles, personality and attitudes).” This can be specifically tailored to suit any shop style, “retailers can create an audio environment where their customers feel comfortable, relaxed and happy to spend time and money. The use of carefully selected music creates an immediate distinction for a retail brand by establishing the right mood. Music can motivate the subconscious and create a first and lasting impression.”

I often find myself lured into a store if great music is playing but I also tend leave when it’s too loud or obnoxious, and let’s not even start on the Christmas music. The use of music to create atmosphere is supposedly something that works on both consumers and employees although if you’ve ever worked in retail you might disagree. Evidence suggests that background music can improve employee happiness, reduce employee turnover and increase productivity.

All in all, it’s a really interesting and insightful field of analysis, one that no doubt raises a number of questions about the decisions and ways in which music and its psychological effects are used in marketing and advertising – not only in bricks and mortar retail stores, but TV commercials and the like as well. Next time you visit your local Woolworths or Westfield, take a moment to stop, listen, and figure out what it’s trying to tell you to do.