Philadelphia Grand Jury are on tour – but it’s not just any kind of tour. Dubbed the So You Think You Can Philly Jays? The dates will see the band create their very own karaoke rooms, inviting fans to get up on stage and sing along to their favourite tracks, along with a few karaoke classics thrown in for good measure.

The band have also just released new track Spend More Time. Tying together last year’s record with what’s to come in 2016, it’s an updated version of Spend More Time With You from their 2015 album Summer of Doom, and the first single from a new record dropping later this year.

We took the band to a karaoke bar to start warming up ahead of the tour, which kicked off on Friday and continues through until June 11. 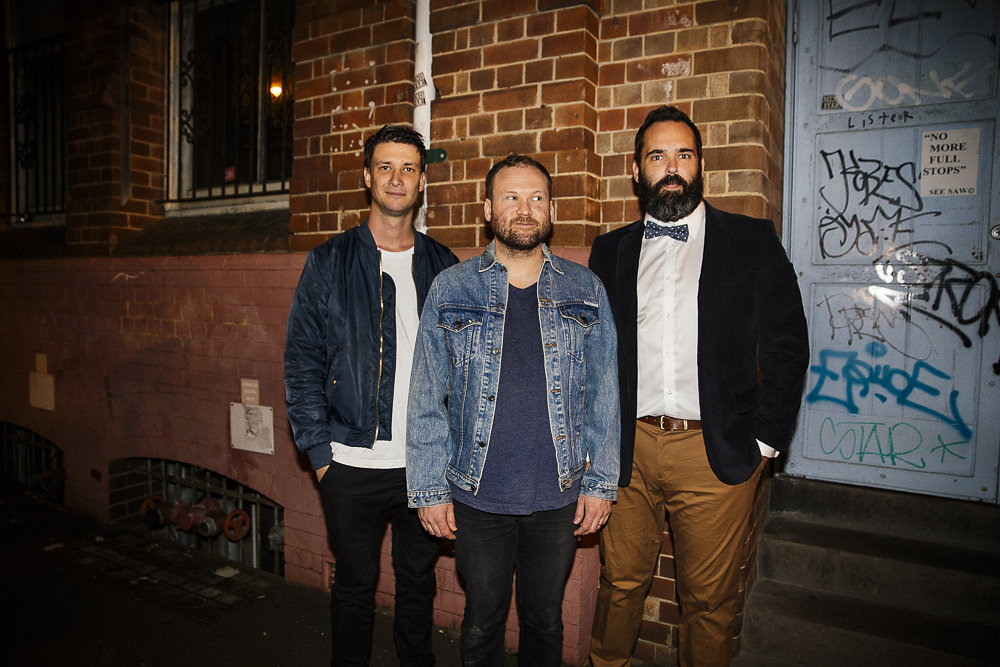 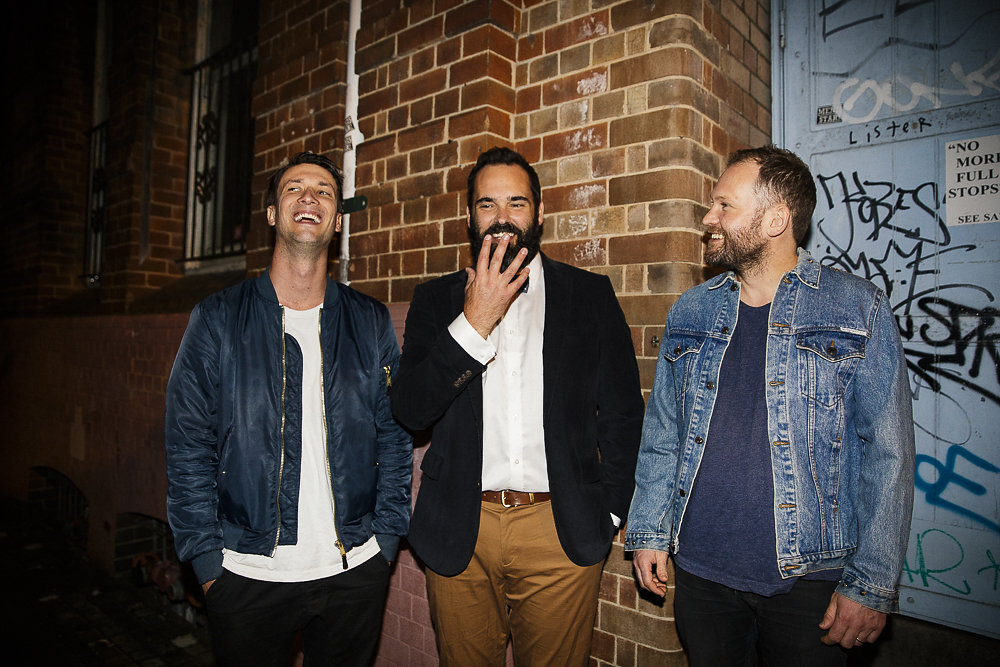 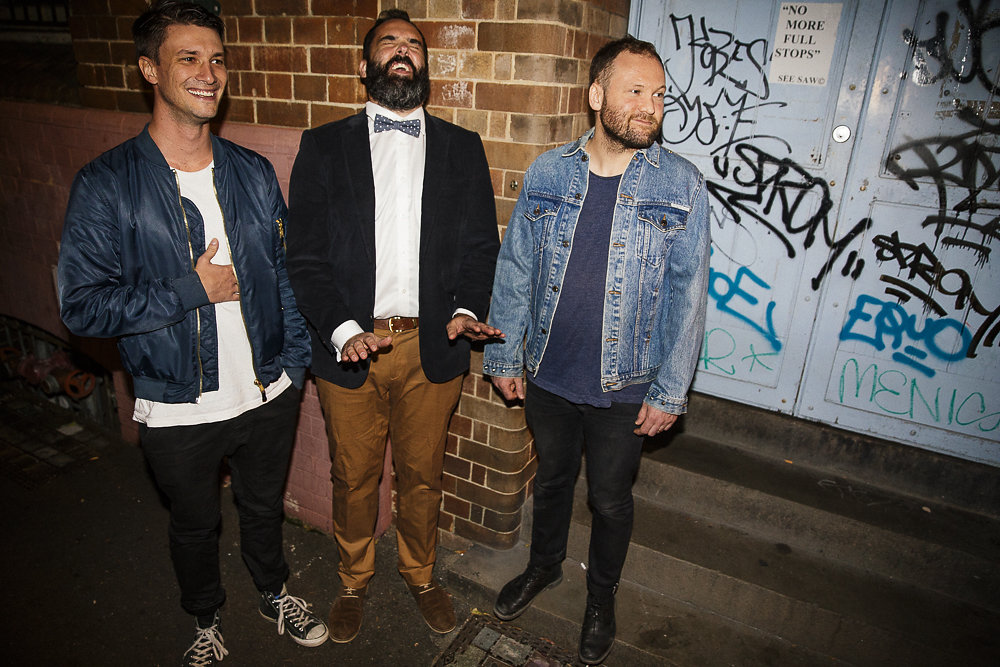 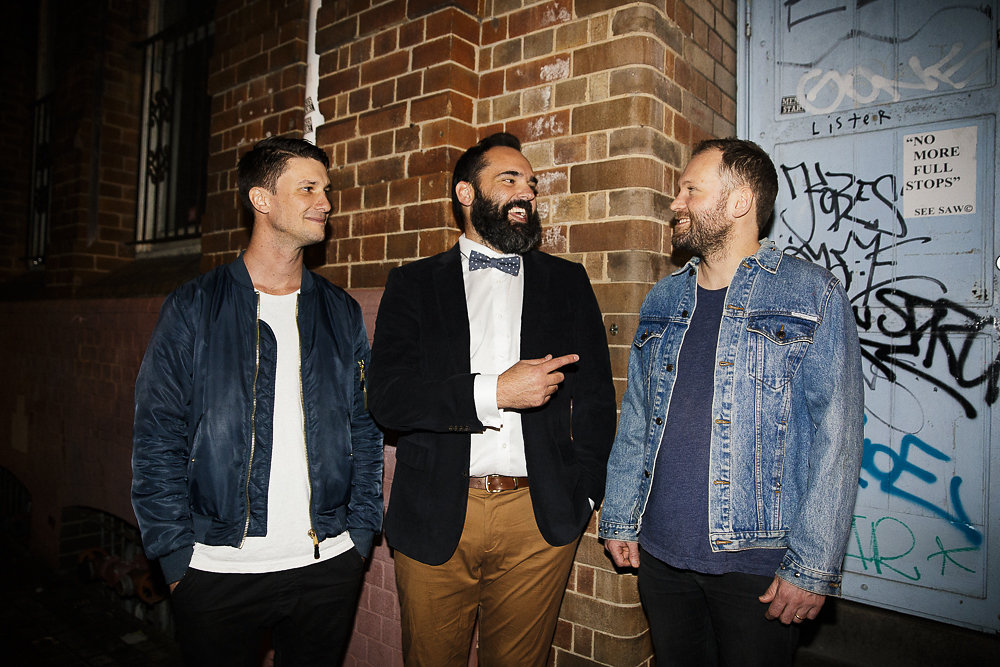 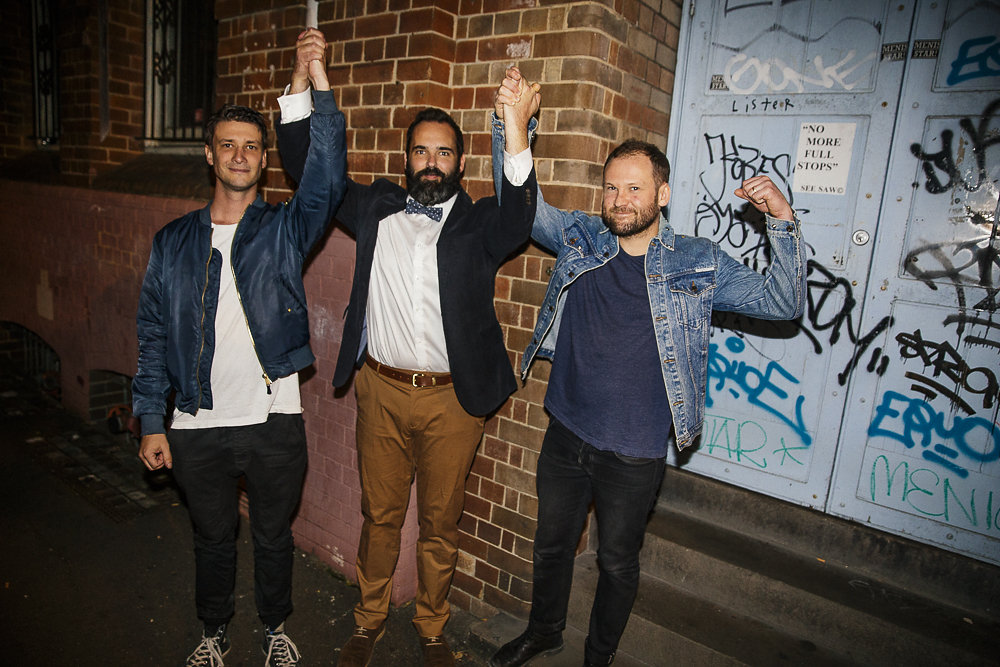 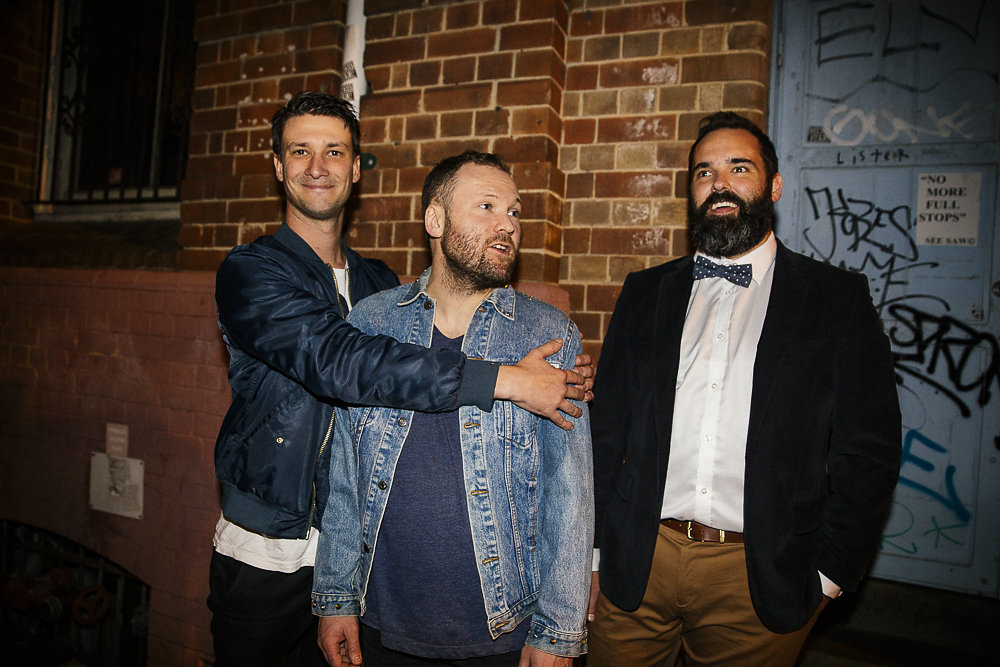 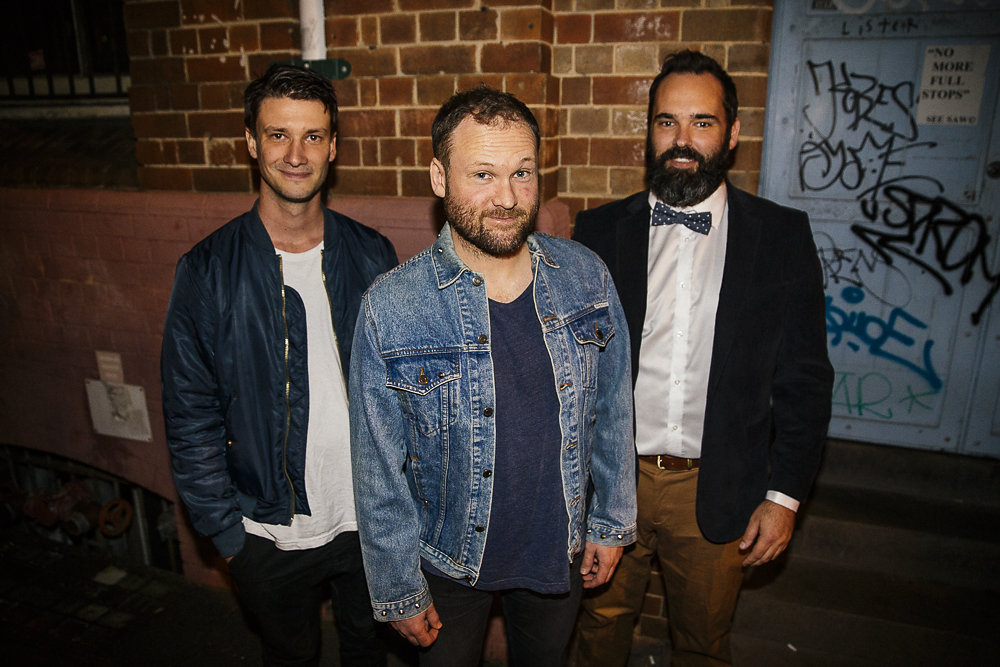 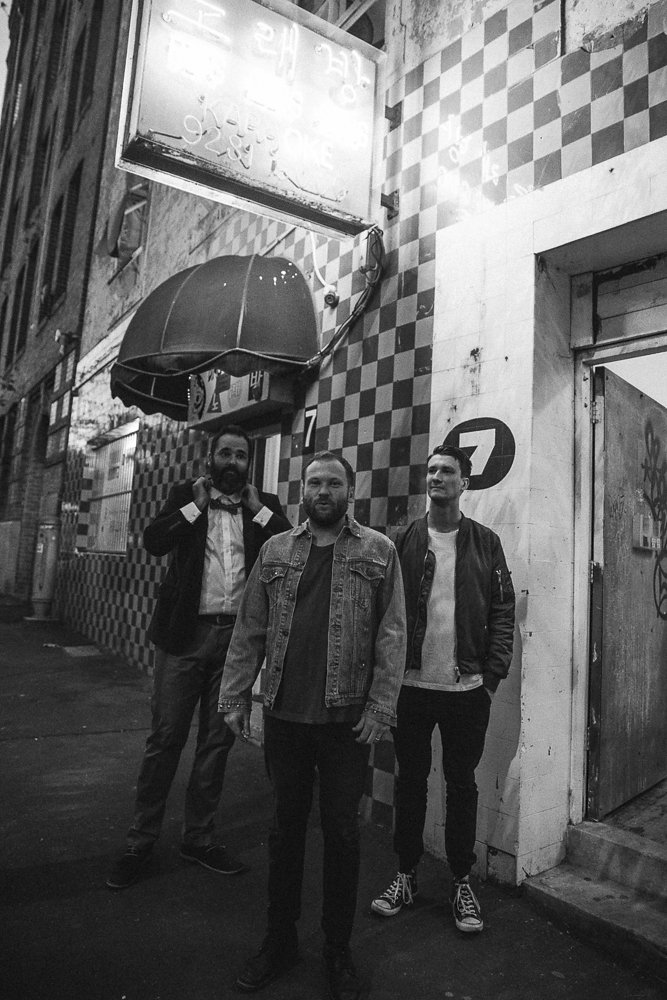 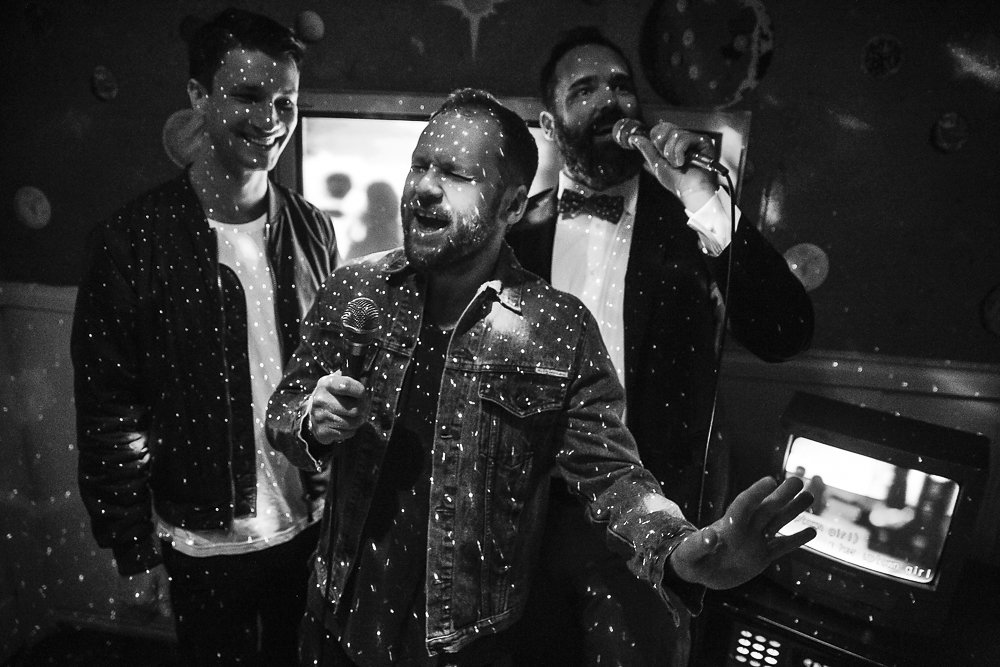 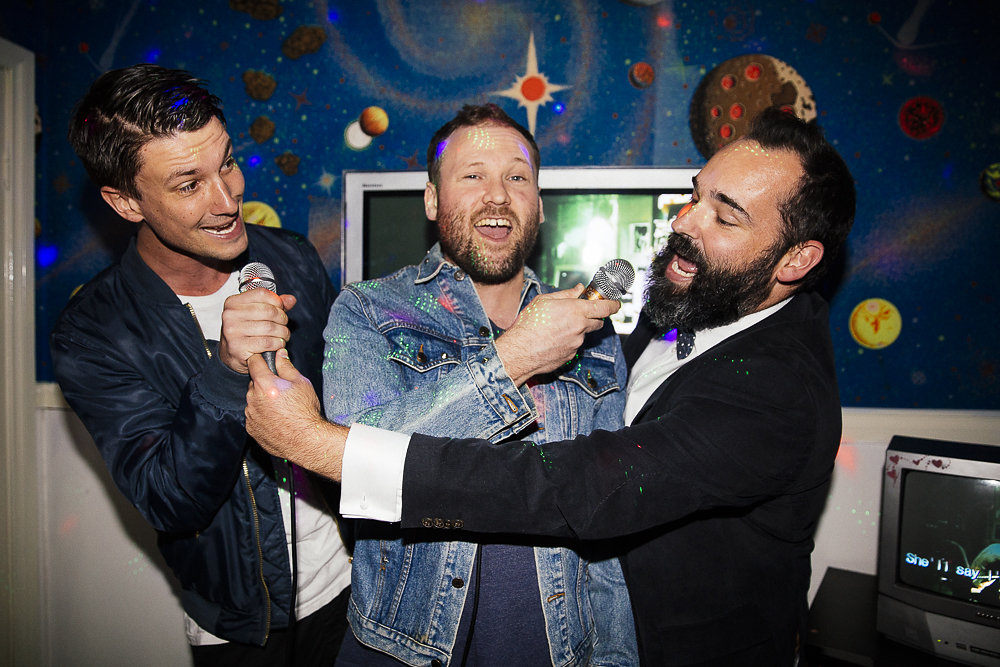 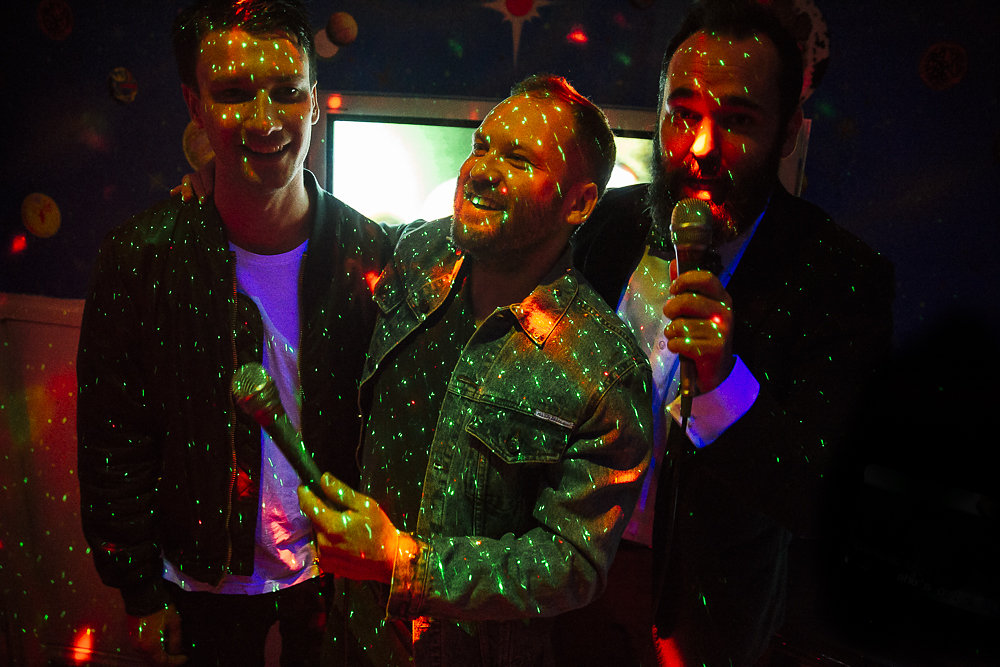 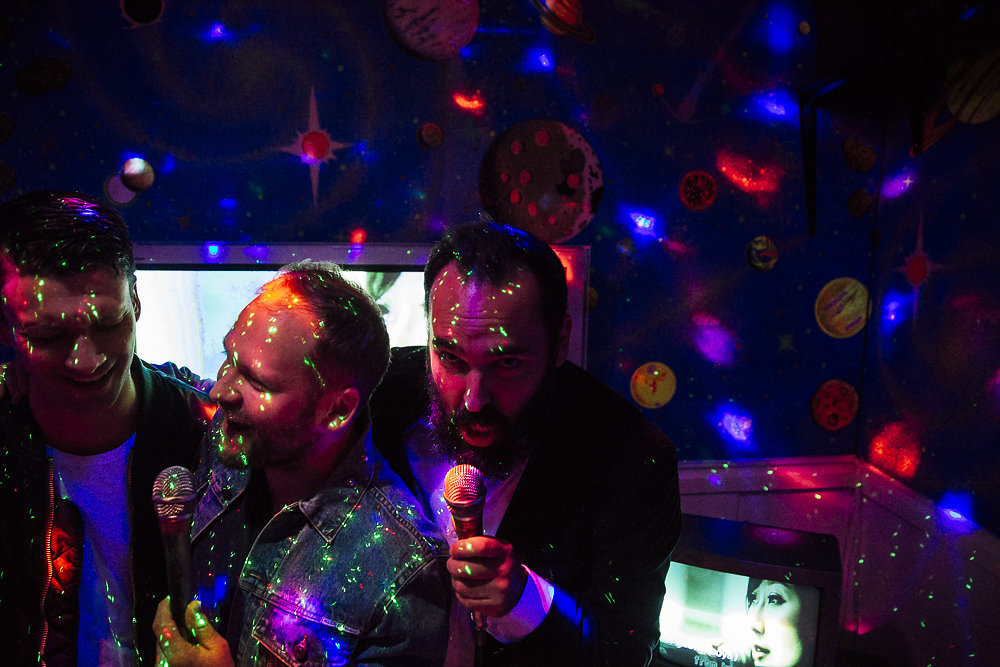 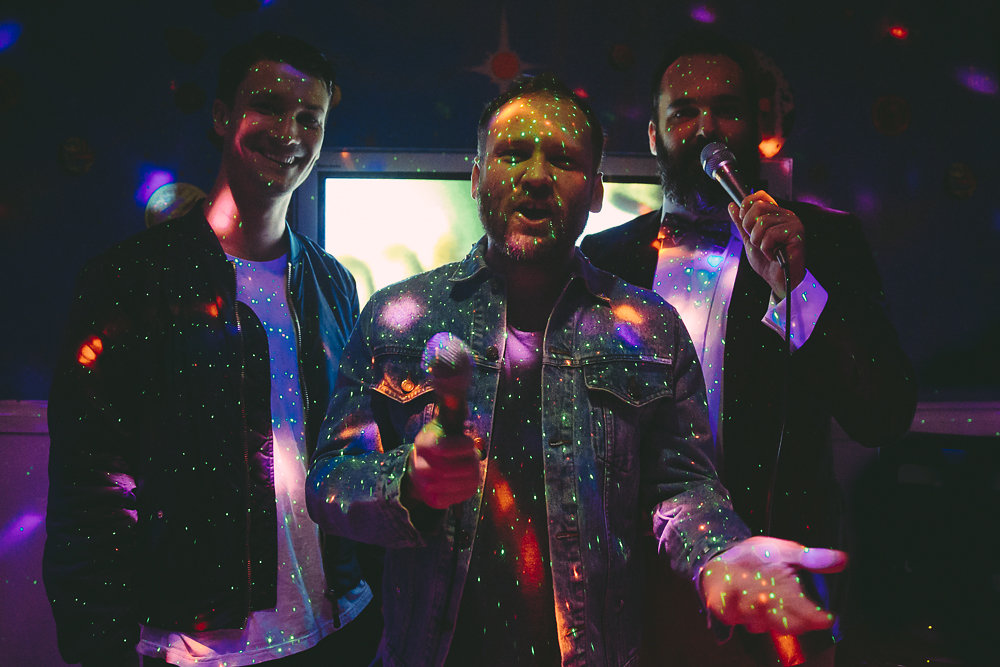 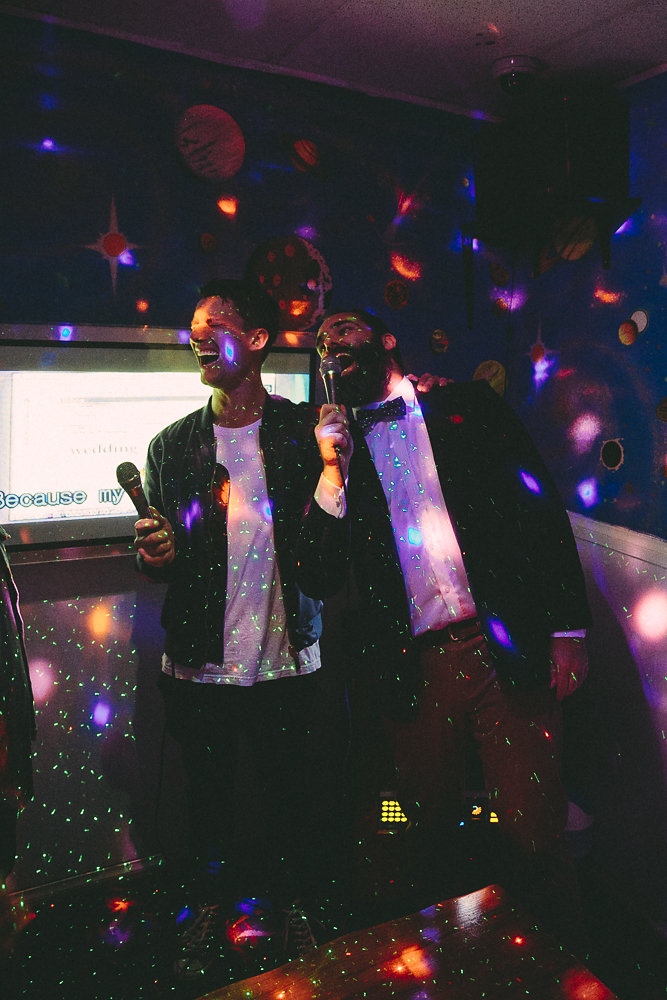