One of our favourite, not to mention most talented Australian artists is the wonderful Ngaiire, who has recently announced her highly anticipated sophomore album Blastoma, along with her first headline tour dates since 2013. Blastoma comes out on June 10, after which she will embark upon her national tour, with support from Lanks and Jack Grace, who also co-produced her album. The album is also set to feature production from Paul Mac and vocal contributions from Megan Washington.

Ngaiire recently performed at Groovin The Moo, and will take to the stage at Splendour in the Grass in July following her own headline tour dates – see below.

Ngaiire will be released Blastoma on June 10 2016 via her own label Maximillion Brown. Tour dates can be found below.
All photos copyright Danielle Hansen / Howl & Echoes 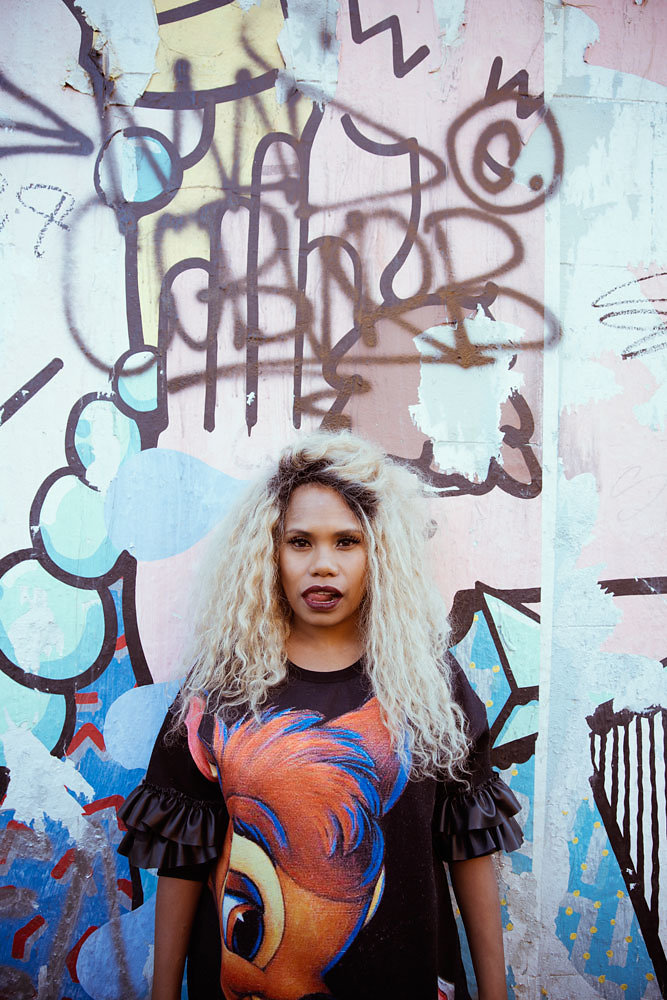 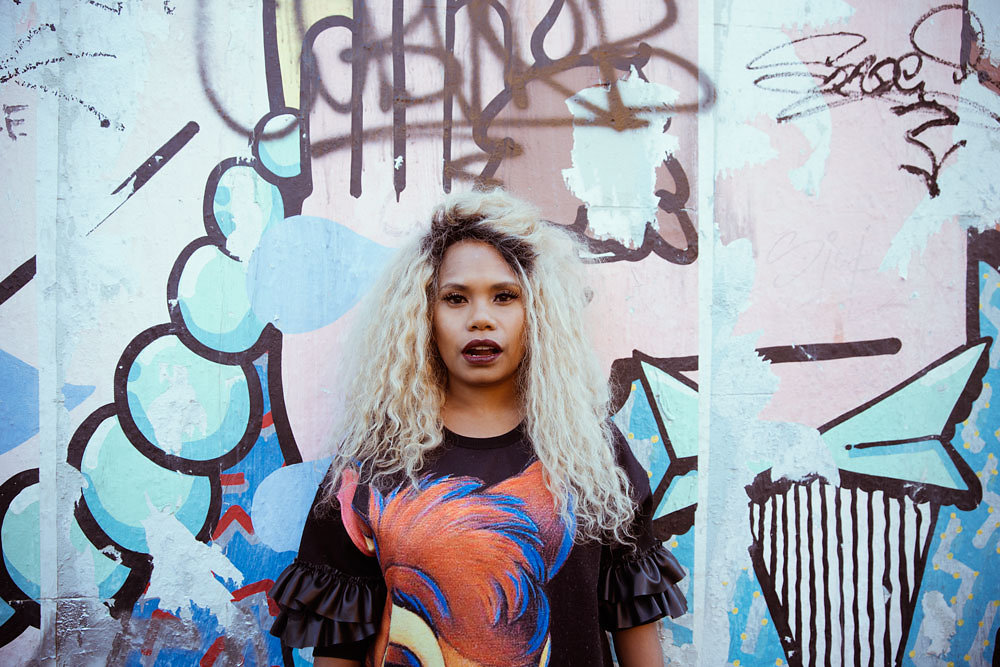 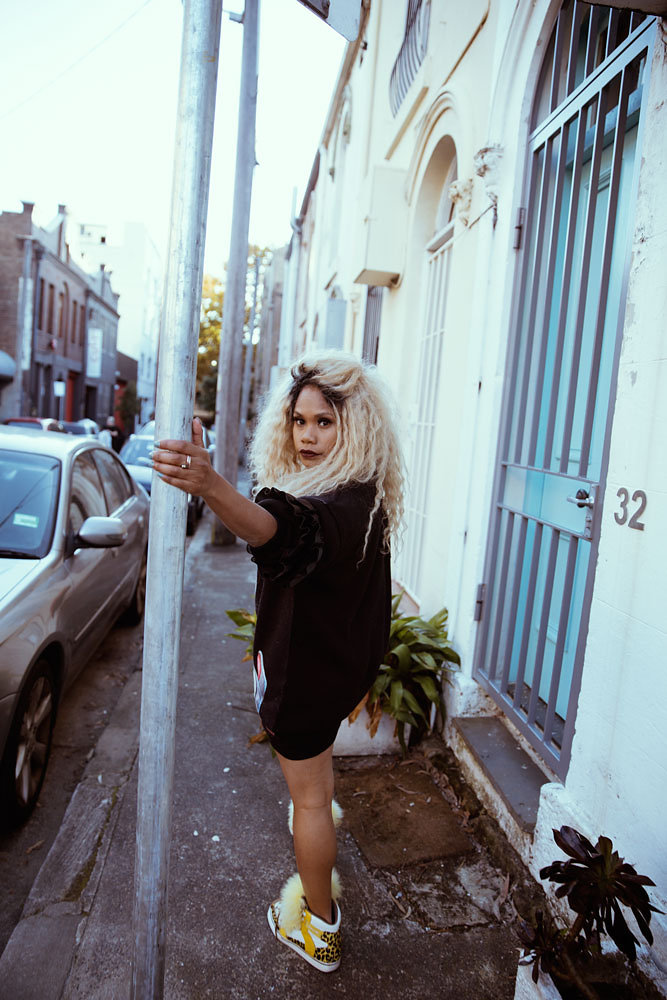 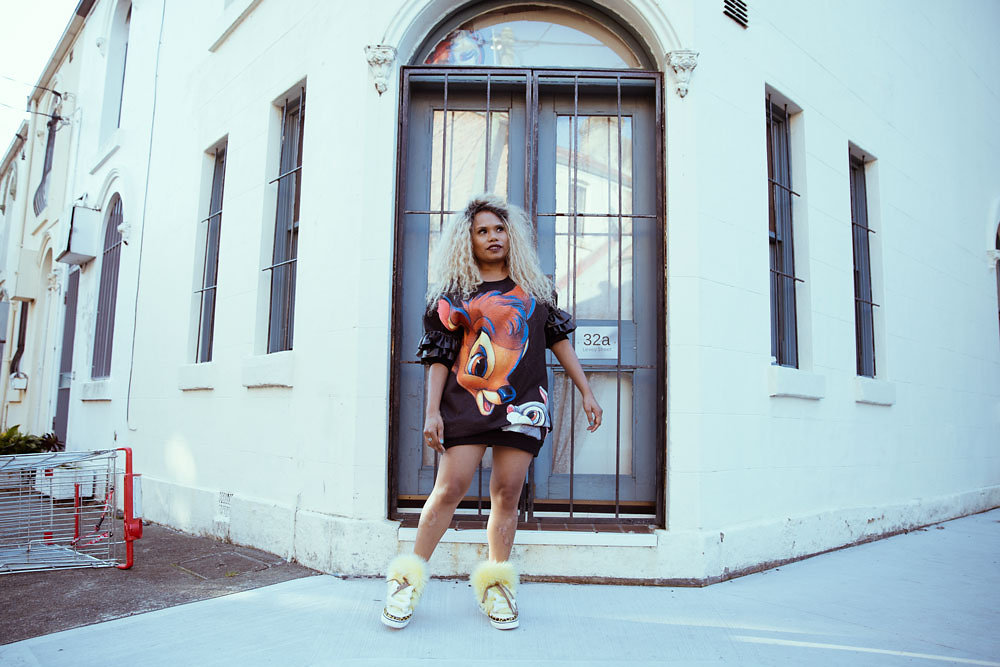 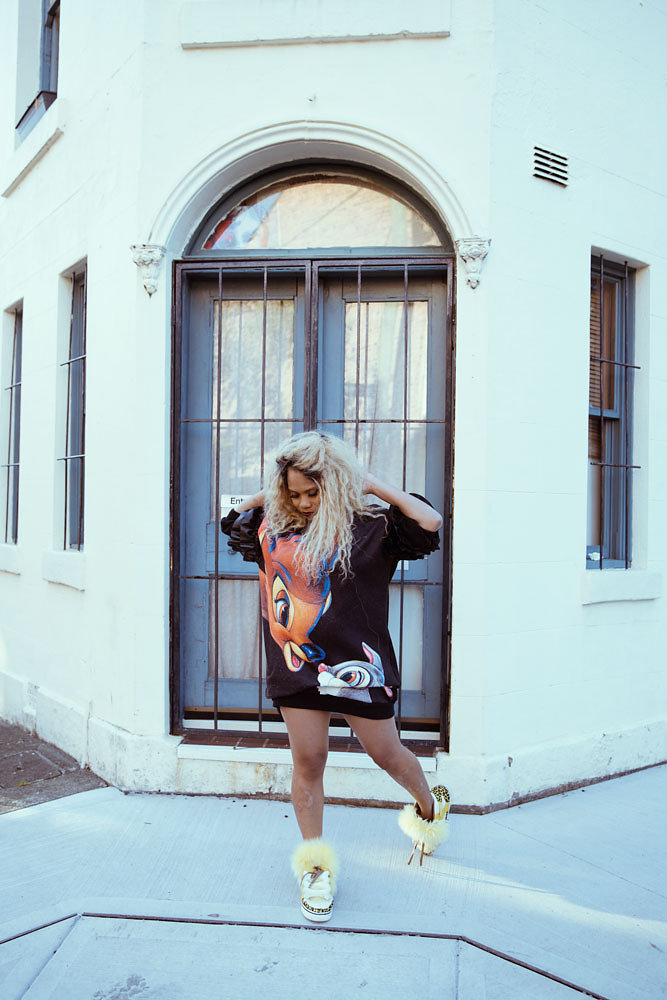 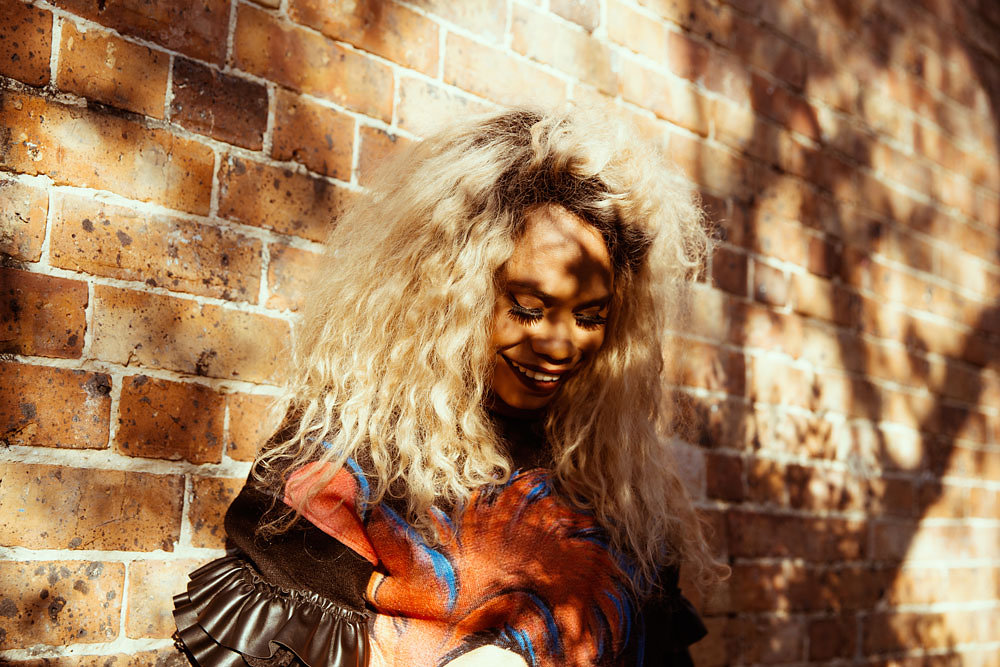 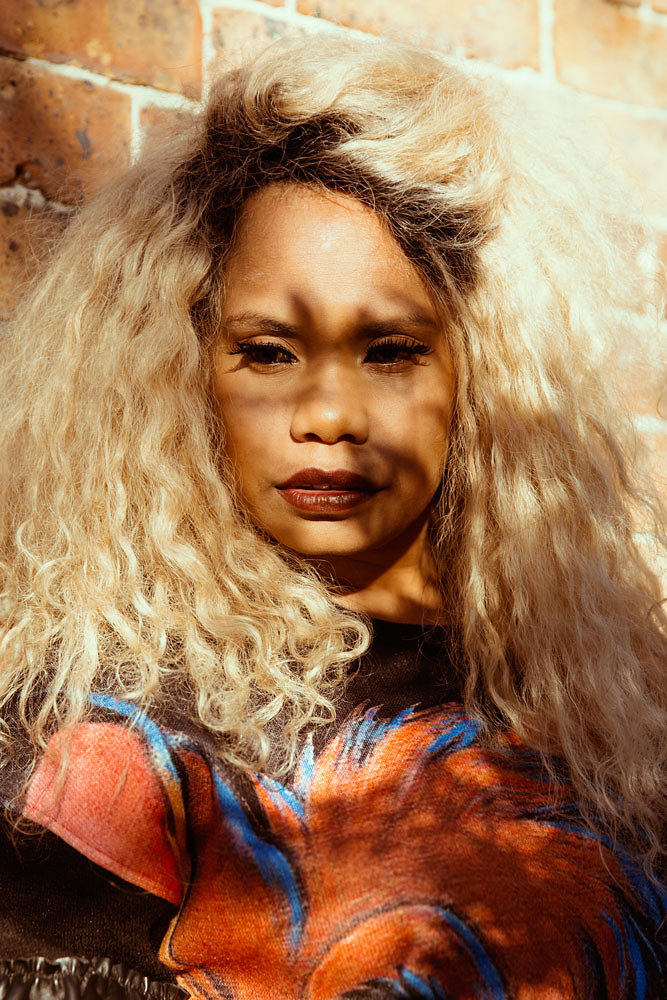 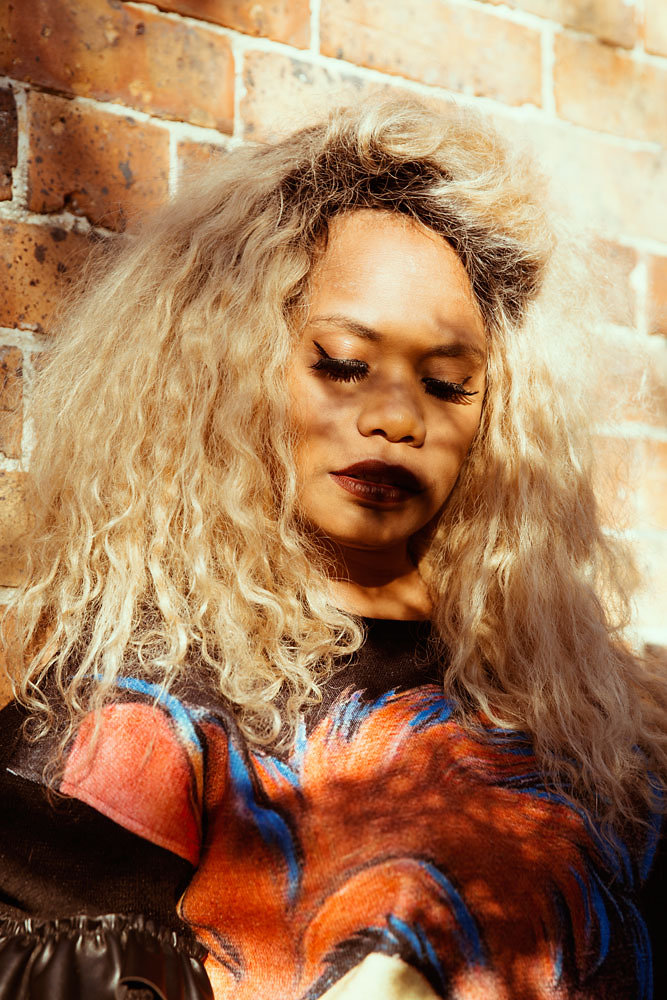 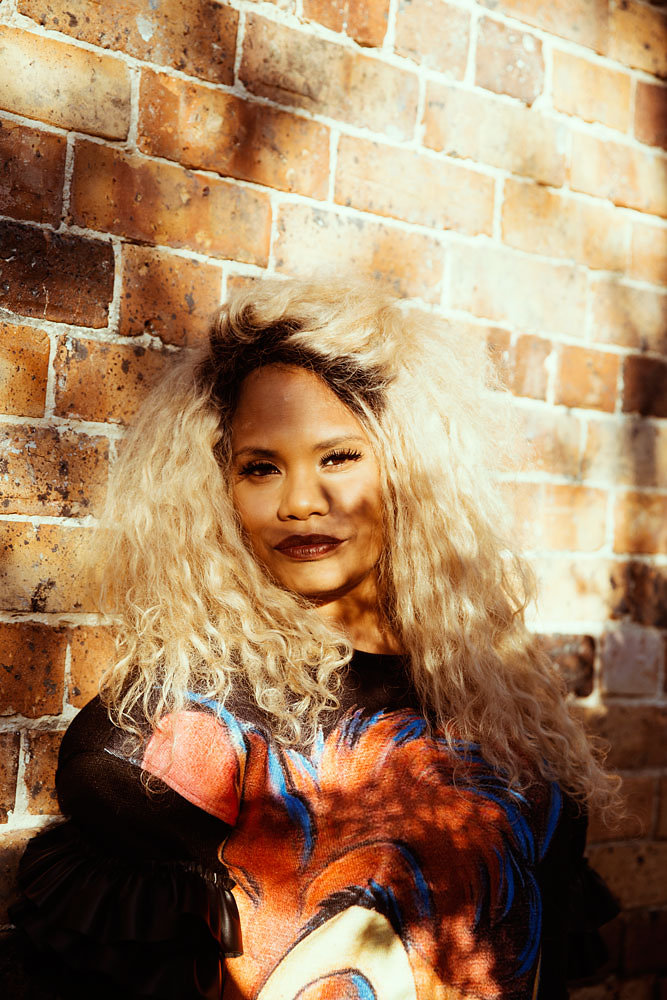 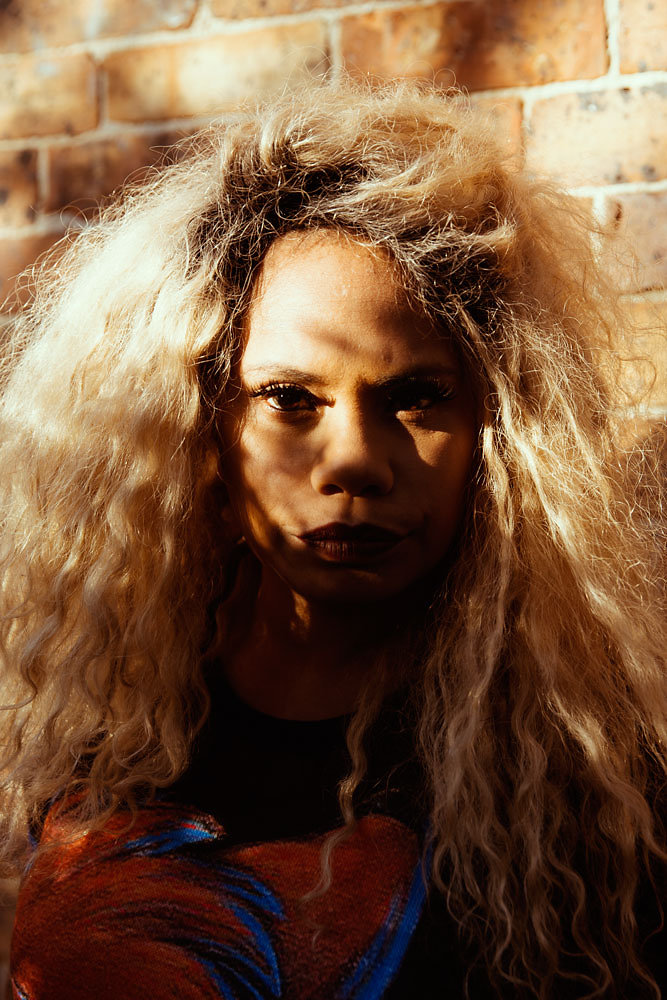 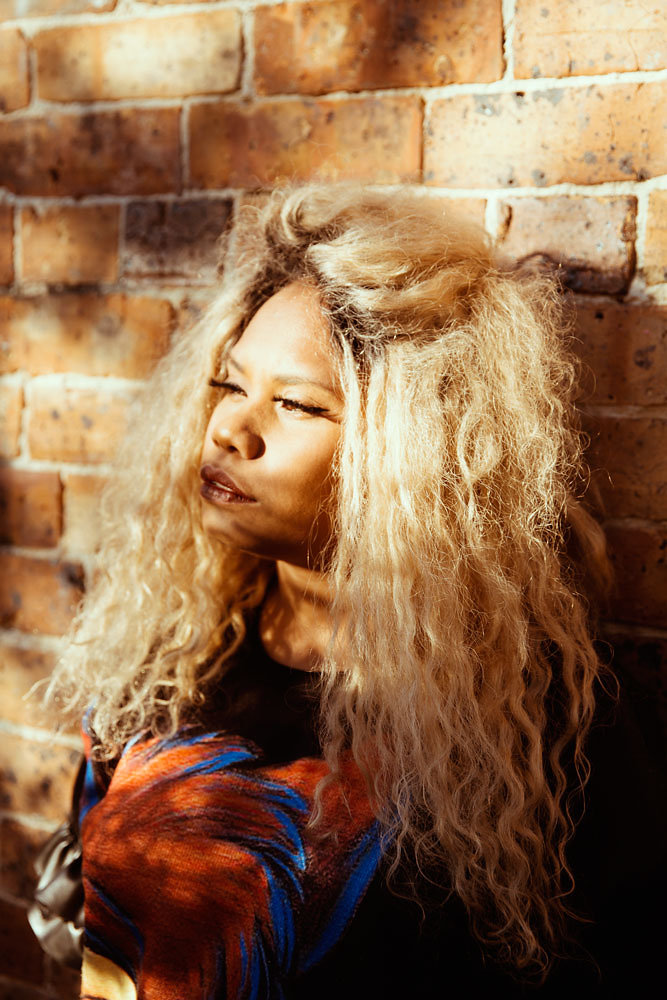 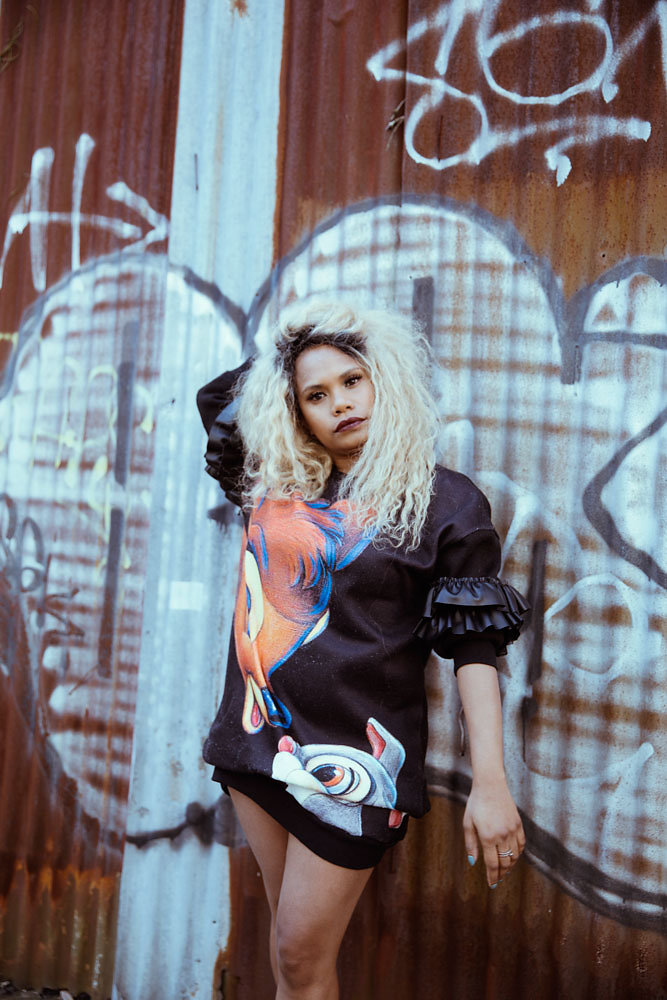 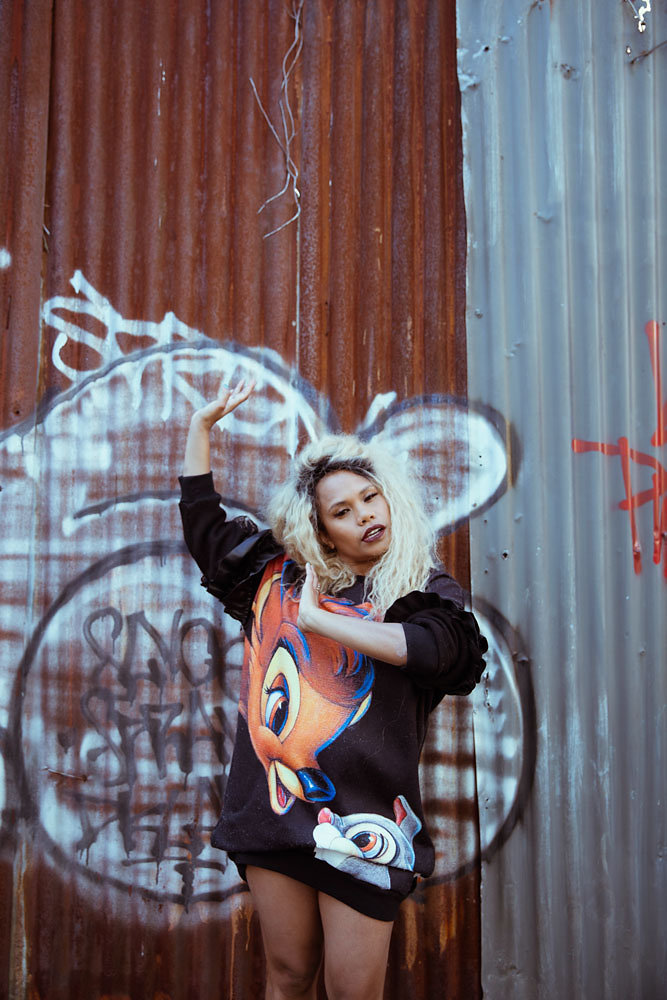