Jordan Rakei is a name on everybody’s lips right now, and for incredibly good reason. This upcoming Australian artist has already co-written and featured on a Disclosure song and is currently on tour with Hiatus Kaiyote, not to mention having performed across the world, including in Russia, Italy, Germany and Dubai – all before releasing his debut album.

But that’s soon about to change. Rakei has now announced his debut album Cloak, and released a new single entitled Talk To Me, following on from The Light, which came out late last year. Talk To Me is incredibly intricate, with textured rhythms and jazz-infused instrumental layers twirling and dancing around one another, while Rakei’s smooth vocals and poetic lyricism lead the way up above. If this is any insight into what the whole album holds, we’re in for for something pretty damn special.

Also, check out the gorgeous Talk To Me cover art designed by Zaina Al Hizami: 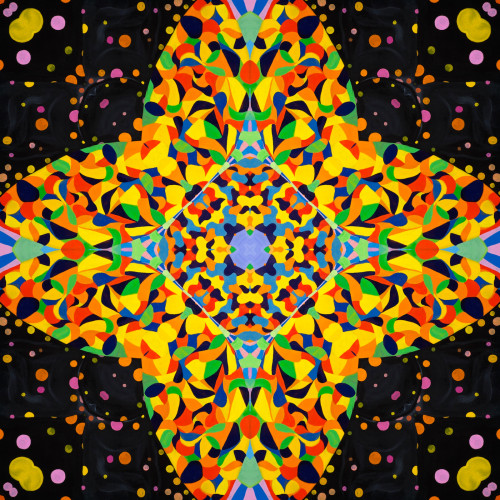