De La Soul have been something of a source of contention for their fans of late. After crowdfunding an album that was originally supposed to drop last week, they instead released a four track EP, only two tracks of which were songs, with the other two being short skits, as we wrote about here. However, it looks like they’re still making good on their promise, although it’s coming a bit later than planned.

Much like their brilliant 3 Feet High and Rising, new album And The Anonymous Nobody will be entirely sample based, and as such has reportedly come from more than 300 hours of recording, including a huge variety of styles from funk and disco to reggae and soul. It is set to include a smorgasbord of huge artists, including Damon Albarn, Usher, Snoop Dogg, 2 Chainz, Jill Scott and even Justin Hawkins of The Darkness.

Last year, De La raised more than $110,000 for the album in a a ridiculously impressive nine hours. In response to the criticism they received about crowdfunding their album, they said, “For the last decade, we’ve been independent artists, free of a record label interfering in our creative process. This will be our first De La Soul studio album in eleven years. We’re excited and ready to create. It’s been essential that we find ways to fund, record and release new music. Typically the fans have been the ones who support and appreciate our vision, so using Kickstarter and giving our fans the opportunity to be a part of the process just feels right. We see Kickstarter as a home for creative minds and a wonderful platform; where people who believe, respect and see the vision, can support an idea and make it a reality.” 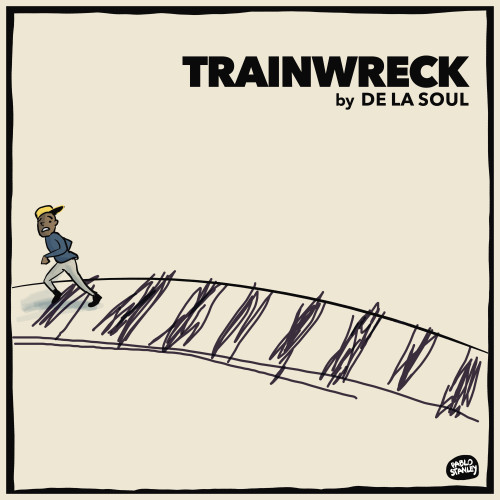