The New Jersey producer also known as Michael Volpe, released his last mixtape Instrumentals 3, around three years ago and fans have been waiting for a full release ever since. In that time, Volpe has steadily built an incredible reputation as a producer through his work with some of hip-hop’s most important figures, like A$AP Rocky, Mac Miller, ScHoolboy Q, Vince Staples, A$AP Ferg and even our mate Danny Brown.

Along with the exciting news comes the release of first single Blast, an atmospheric collage of vocal samples, set to dreamy synths and a cavernous beat. Every single note, every single sound heard throughout these two minutes and seventeen seconds is processed in a really interesting way; while the short song doesn’t have phrases or sections per se, every single sound within every single layer is incredibly interesting to hear. Listen to it a couple times over and you’ll discover even more.

Check out the track and it’s accompanying video here, as well as the album artwork. 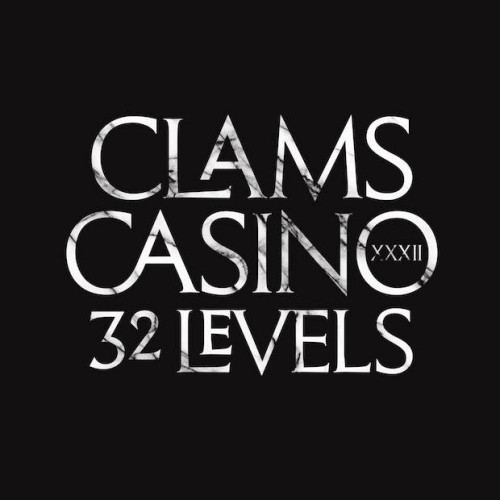