A set of previously unreleased Amy Winehouse photos will be revealed later this year as part of a book documenting her early days as a musician.

According to The Fader, photographer Charles Moriarty captured the shots in the lead up to the release of her award-winning debut record FRANK in 2003. The full collection of pictures from the shoot will be released in the album Before FRANK, which has been successfully funded through a Kickstarter campaign.

The latter part of Winehouse’s career is well documented, with the intense media scrutiny on her lifestyle and addictions resulting in a never-ending dialogue of negativity and sadness.

These new photographs however reveal the singer, then just 19 years of age, in a much happier head space with the entire world at her feet. 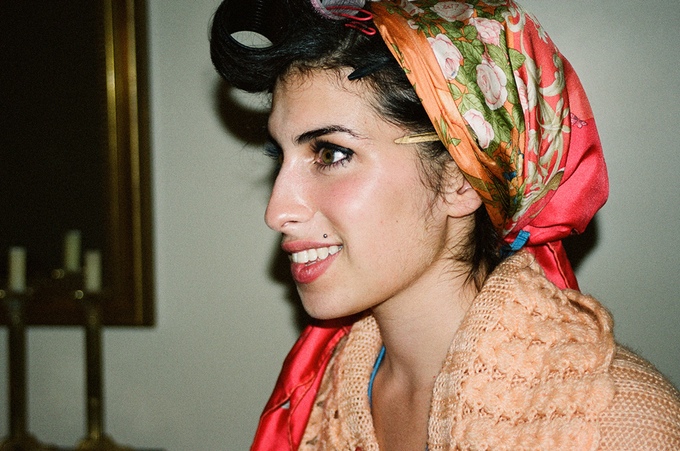 Moriarty took the previously unseen shots in New York and London, with other shots from the session going on to be used in the artwork for the record itself.

On the Kickstarter page, Moriarty shared some reflections on the shoot, remarking how it was an important developmental stage in his own career as a photographer.

“Although I remember this time with Amy well, when I look at these images I can’t help but smile, you can see the freedom and joy of youth in them; they are also a reflection of my life at the time, and were key to my development as a professional photographer.” 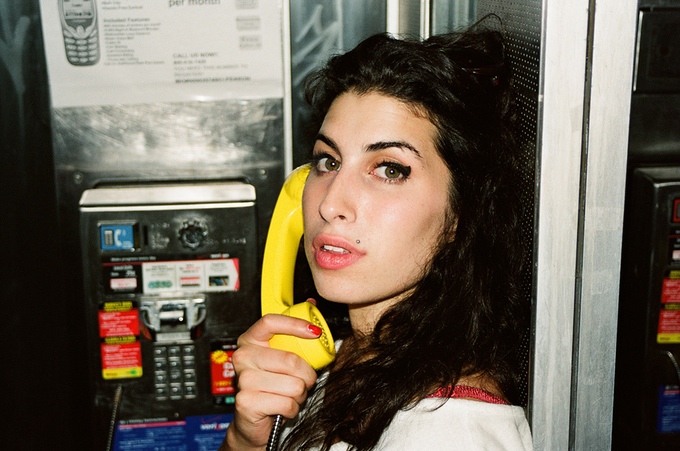 Introducing the photographs in the foreword of the book, Asif Kapadia, director of the Oscar-winning documentary Amy notes that “Over the years I have seen thousands of images of Amy, by brilliant photographers from all over the world, but Charles Moriarty’s photos stood out.”

The campaign has 55 hours to go at the time of writing, and is nearly 10 thousand pounds beyond its initial goal of 15,000.

Speaking to i-D magazine, Moriarty explained that he was inspired to publish the book after seeing the Oscar-winning documentary, Amy. “I came away [from seeing Amy] with this deep sadness and I wanted to leave people with something happier,” he said. “I think it’s an amazing documentary but Before Frank is something different and casts her in a fresher and happier light. For me it feels like sharing a memory I’ve had for a long time. I think they needed to come out. We were kids when these photos were taken, Amy was just twenty, and we just had such a fun time.” 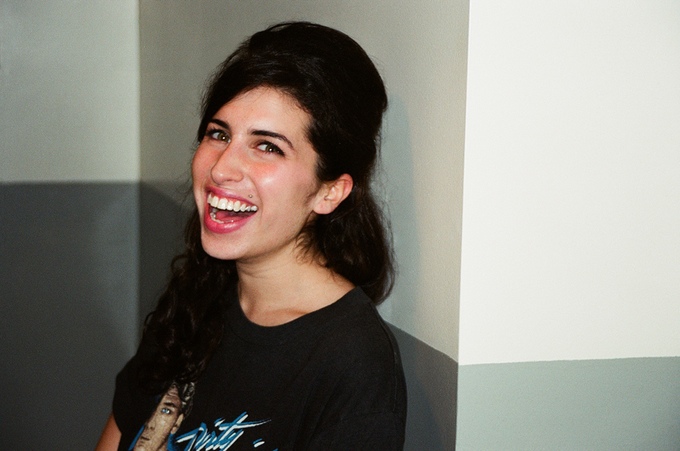 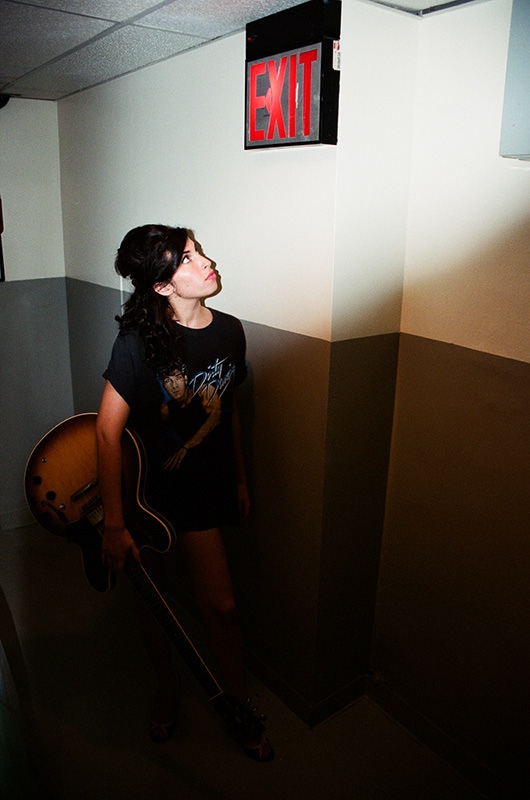 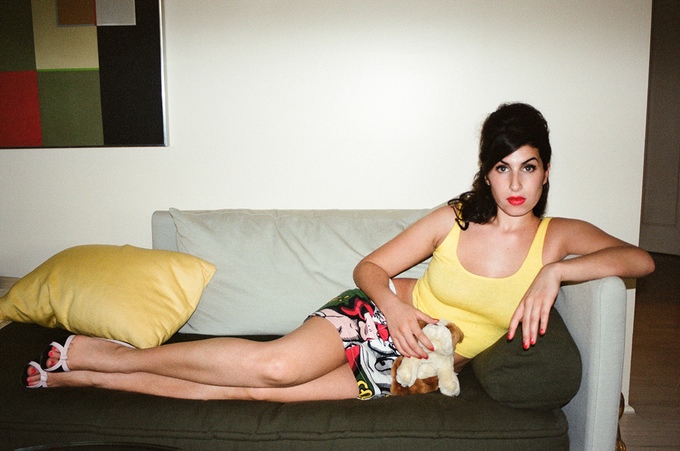