Fresh off the back of a year which saw them releasing their finest album to date and a four-month world tour throughout Australia, America and Europe, things aren’t slowing down for The Paper Kites.

The band have today dropped the video for their new single Renegade, along with announcing a string of shows in theatres throughout the country.

The clip itself portrays a group of teenagers who break into an aquatic cinema at 3 in the morning, before busting out some dance moves in front of the movie projector. Watch here:

Despite the seemingly meaningless nature of the clip, it rounds out a trilogy of videos released by the band that detail stories occurring between the times of midnight and four in the morning, also referenced by their latest album title twelvefour, due to this being the times at which the songs themselves were composed.

Previous singles Electric Indigo and Revelator Eyes both detailed the nocturnal adventures of people who clearly didn’t have to be up early for work, resulting in the videos being both moody and darkly beautiful.

Speaking about the videos and their imaginary locations, lead vocalist Sam Bentley noted, “It’s been really cool seeing these places on-screen, and people asking us where they can find them… the idea was to create places that we would love to go to.”

The tour itself is set to reflect these same late-night themes, with the band set to be performing in front of “a bunch of apartment windows.”

“Through the windows, a series of different stories will play out in the lives of different people… we provide the soundtrack to a single night, the audience watching through these dim-lit windows and seeing these stories progress, eventually fading into darkness.”

Last November, the band completed a huge run of shows across the country in support of the new album, backed by some stunning light rod visuals. 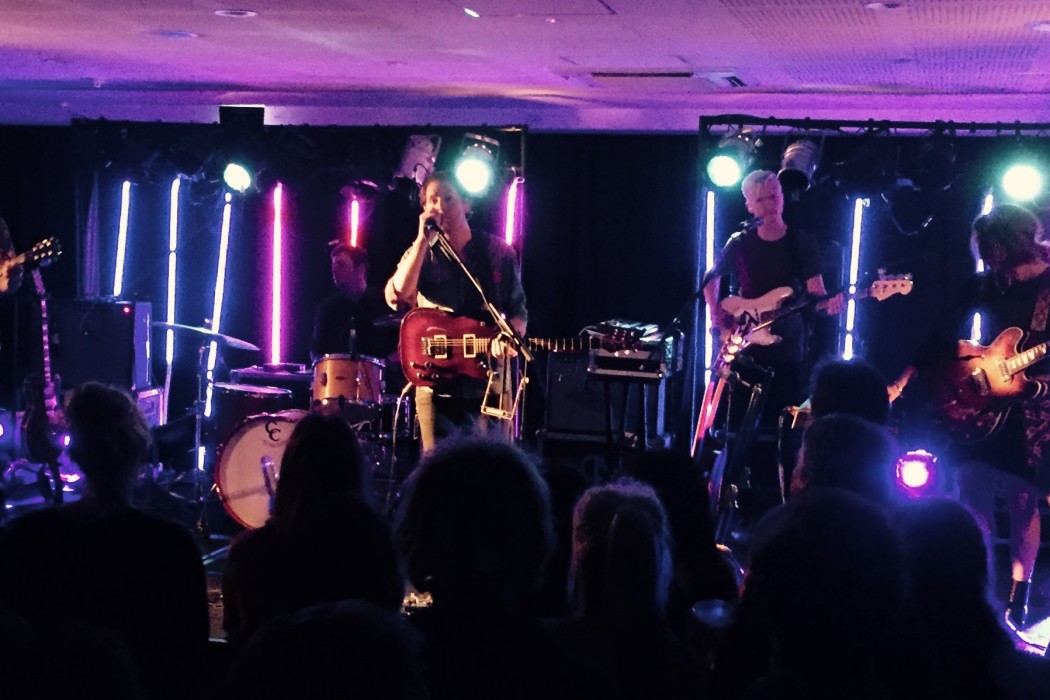 If that tour was anything to go by, this one sounds like it will be bloody spectacular.