The last 18 months have been astronomically big for grime. The genre has never been hotter or seen more mainstream exposure after its biggest artists like Skepta, Wiley, JME and Stormzy enjoyed massive hits and show-stealing spots on festival lineups that were heretofore never heard of (take a look at this year’s positively-silly-with-grime Glastonbury lineup for an example).

And with grime experiencing such a renaissance and a mainstream spotlight, it’s little to no surprise then that the aforementioned Stormzy has seen his once outsider odds slashed to land the (coveted?) job of recording England’s official song entry for the UEFA Euro 2016 football tournament.

Yes, for reasons that are strange and unknown to people who aren’t European, playing a spirited game of football between each other isn’t enough. A song of each nation must also be offered up in the spirit of reasons, something that is probably going to lead to some unintentionally hilarious Eurovision-y moments I’m sure. 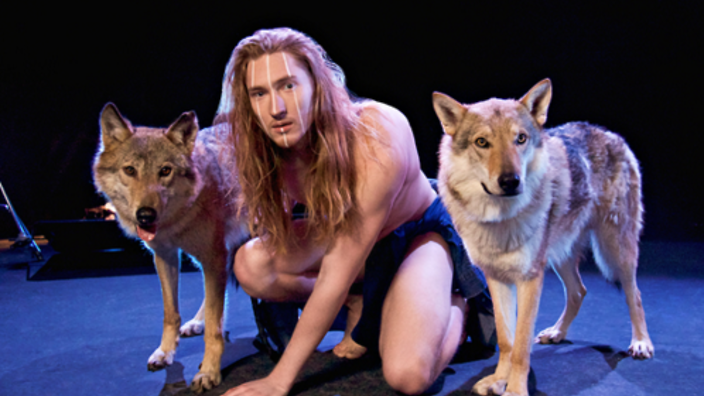 We’re looking at YOU, Belarus.

As far as confirmed songs from individual countries go, Manic Street Preachers have recently announced that they’ll be recording the official theme for their native Wales, titled Together Stronger (Come On Wales). If you want an example of what these songs can amount to, David Guetta recorded this year’s theme song for the entire tournament and it sounds approximately this bad:

With the bar set as incredibly low as that, you would think England would leap at the opportunity to put a fresh, popular, absolutely starving hungry young up-and-comer from a genre skyrocketing in popularity worldwide like Stormzy at the helm of their effort. I mean, you already know their football is going to be straight trash and they’ll probably be gone after the group stage, at least go out swinging with a theme song constructed of pure flames and impossible bars right?

Well, of the list of potential candidates (according to bookmakers Betfair), Stormzy’s name stands out like an English rose amongst some very mediocre (yet inexplicably popular) weeds. Also apparently in the running for the honour are notable garbage peddlers Little Mix, Coldplay, Sam Smith, Olly Murs, Tinie Tempah and, of course because England loves things that are terrible, Ed Sheeran.

Despite possessing more talent in his middle finger than those artists combined, lost in amongst all those far more mainstream acceptable names it didn’t look as though Stormzy stood a chance. Strange things have happened overnight though and his odds of recording the song have now been slashed from 18/1 to 9/1, simply off the back of fans getting behind him it seems.

Stormzy hasn’t said much with regard to the rumours, though he did take to Twitter to reply to the release of Betfair’s initial odds: 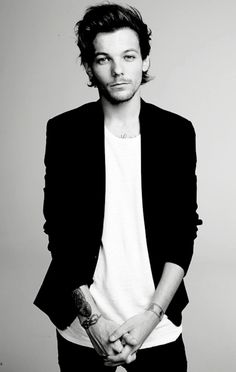 Yes, like the world’s most irritatingly omnipresent keeper, Tomlinson’s odds are currently standing in the way at a considerably more favourable 9/2 and you have to assume, were it a public vote, that the shrieking hordes of pre-teens would vastly outnumber even the considerably growing number of grime fans out there.

There’s no telling yet who’s going to get the gig for sure and these odds pure speculation at this point, but by God let it be known that English sports are in a sad enough state of affairs as it is without their football theme song sonically resembling a self-flagellating house elf.

We know who we’d back though. Hopefully decency, good taste and whoever decides these things having their finger on the pulse of where music is going prevail here.

Check out some of our other features on grime here and here.