St. Vincent, aka Annie Clark, will make her directorial debut in an upcoming four-part horror anthology called XX. The project, backed by Magnet Releasing and XYZ films, stars female lead characters and is written, produced and directed by women.

St. Vincent’s segment was co-written with horror producer Roxanne Benjamin who directed the disturbing ‘found-footage’ V/H/S series. Other directors include Karyn Kusama (Jennifer’s Body), Jovanka Vuckovic and Jennifer Lynch. The film is said to consist of  “four deadly tales by four killer women,” but no further plot or cast details have been revealed. 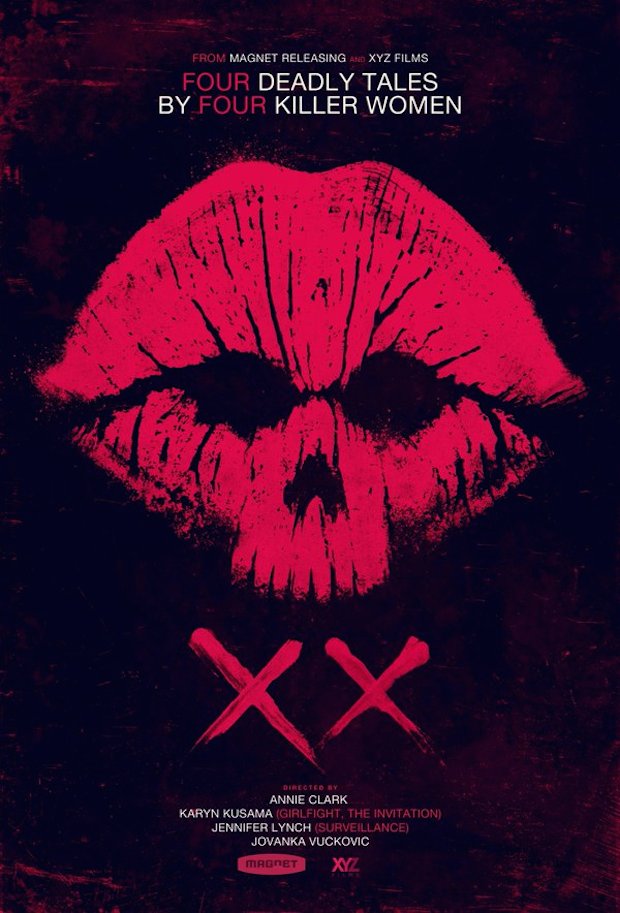 Todd Brown from XYZ films said, “We believe strongly in fostering the best talents around the world at XYZ. We believe different perspectives are what keep storytelling fresh and exciting and hope that XX can help to encourage more female writers and directors to explore the genre world. And we know the ones we have for this first effort are going to absolutely kick ass.”

After sifting through some of St Vincent’s music videos, I think it’s safe to say we’re in for something dark, psychological and creepy as hell.

This film will be St. Vincent’s first big project since releasing her grammy winning, self-titled album St Vincent in 2014. Although we’d love to hear some fresh music, we’re intrigued to see what her creativity brings to the big screen.