In a recent interview, Canadian producer Grimes (aka Claire Boucher) spoke to Rolling Stone about her recent album and her position as a female producer in the music industry. Touching on her influences and inspiration for Art Angels, and her talents as a multi-instrumentalist, the interview also mentioned Grimes’ outspoken views on sexism within the industry.

Asked to comment on the recent lawsuit between Kesha and Dr Luke, as a woman in music, Boucher declined to speak in depth on such a complex case. But she commented, “I will say that I’ve been in numerous situations where male producers would literally be like, ‘We won’t finish the song unless you come back to my hotel room.’ If I was younger or in a more financially desperate situation, maybe I would have done that.”

It’s not that I don’t want to know about Grimes’ return to making music, or which tattoo she now regrets, I really do. But I also want to say, hold up?! There is nothing about that statement that is okay. There is nothing about that situation – in any context, any industry or involving any two people – that is okay. Boucher may not wish to be the poster girl for sexism in music, and rightly so. But is this a moment for ‘moving swiftly on…’? 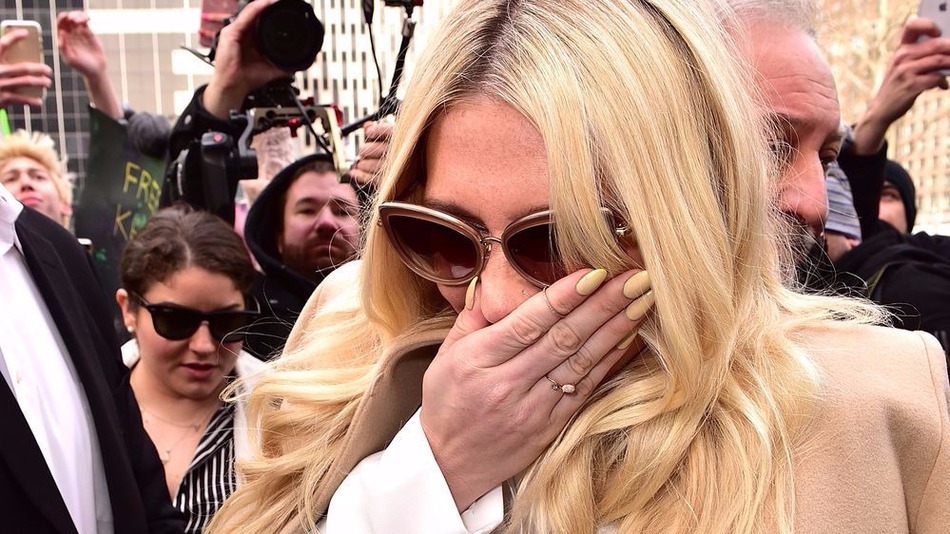 As recent events involving Kesha, Amber Coffman, and many others have shown, speaking out against these issues is not simple. Grimes is later quoted as describing her fame in terms of, “You’re successful, but you’re not successful enough that you can afford to totally piss off the fans.” Hovering at this juncture in her career, a certain reticence to become publicly involved in a naming and shaming game is understandable. As an artist, Grimes has been consistently vocal and clear in her disgust at the sexism inherent in the music industry.

She continued her comments with, “I don’t think there are few female producers because women aren’t interested. It’s difficult for women to get in. It’s a pretty hostile environment.” But the most worrying aspect of this environment is the apparent network that has so far seemingly shielded the industry from scrutiny or outcry.

As more and more women open up about these kinds of experiences, you have to wonder who is protecting the perpetrators. With artists and producer held accountable to management and record labels, no one person should be helpless against blackmail or harassment. However, at the cost of product and profit, the industry still appears to turn a blind eye. 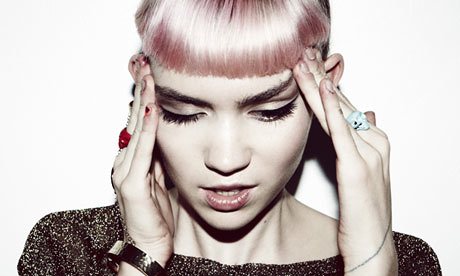 Image via The Guardian

The current culture does little to protect anyone; victims can, at best, attempt to sever ties with those who abused them, and watch as offenders find success in an industry that allowed their offences to pass. We can hope that such experiences as Grimes may have met with have been addressed, even if not publicly.

It is not enough to hope that women who find themselves in that situation will rely on strength of character alone. They should be able to rely on the industry at large to take a zero tolerance approach to any one person taking this kind of advantage in what is, after all, a professional environment like any other.