In the wake of the sad news that Prince died last night, aged just 57, it is only to be expected that tributes from all over the world will pour in. Unsurprisingly, the music industry has banded together to mourn the loss of such an icon, fans joined in their outpouring of grief as the news spread all around the world. And now Barack Obama, president of The United States, has posted his own tribute to Prince.

Having just finished a tense visit to meet with Saudi Arabian leaders, the president will be travelling to London to celebrate Queen Elizabeth II’s 90th birthday. The tribute was shared via President Obama’s Facebook page, where the US leader offered words of praise for the multi-talented artist; recognising the incredible impact that Prince created within music as well as joining with other mourning friends and fans.

Today, the world lost a creative icon. Michelle and I join millions of fans from around the world in mourning the sudden death of Prince. Few artists have influenced the sound and trajectory of popular music more distinctly, or touched quite so many people with their talent. As one of the most gifted and prolific musicians of our time, Prince did it all. Funk. R&B. Rock and roll. He was a virtuoso instrumentalist, a brilliant bandleader, and an electrifying performer.

“A strong spirit transcends rules,” Prince once said — and nobody’s spirit was stronger, bolder, or more creative. Our thoughts and prayers are with his family, his band, and all who loved him.

Obama’s love of music has been well documented, as both the president and the First Lady often cite funk and soul artists as favourites of inspirations. Prince performed live for the president’s family and freinds just last Summer. He was also joined by Stevie Wonder at the private party held at the White house. 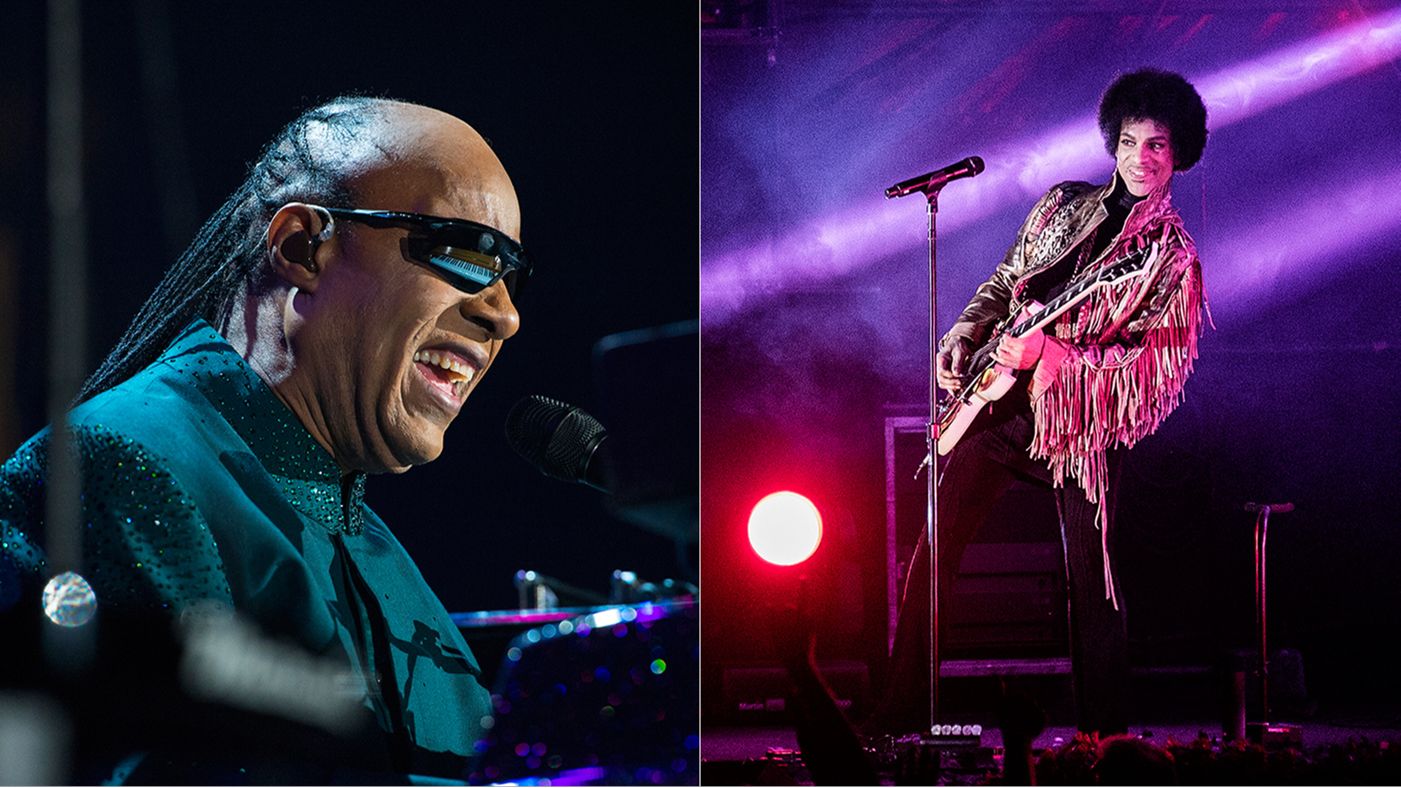 Prince and Stevie Wonder performing at the White House. Image via Rolling Stone.

Other political figures have offered their own tributes as well, including Senator Al Franken, of Prince’s home state of Minnesota. Franken’s statement also praised Prince’s incredible contribution to music and the world; “Prince got his start in a Minneapolis jazz band and went on to share his talent throughout Minnesota and the entire world… His artistry, innovation, and unparalleled presence inspired — and will continue to inspire — millions of people. To say he’ll be missed is an understatement. My thoughts are with his loved ones.”