Yesterday, grime lord Stormzy created his own little slice of history after he was given his own custom burger at fast food outlet Nandos.

After delivering a speech to students at Oxford University, the rapper tweeted the outlet, noting that “Halloumi, cheese and garlic bread is a burger in itself. Needs going on the menu.”

It’s yet to be revealed if the burger will be sold in outlets worldwide. However, it is clear that Stormzy can now tick “fast food entrepeneur” off his bucket list for 2016.

It’s certainly not the first time a musician has proved their worth in the fast food world either. Check out these four artists who have had their own wild and wonderful adventures of American fast food.

Surprise! In what is sure to go down in history as one of the most romantic wedding presents ever, Yeezy himself brought out a Burger King outlet for his then fiancee Kim Kardashian. Judging by her recent tweets, she sure is heading to them a lot. 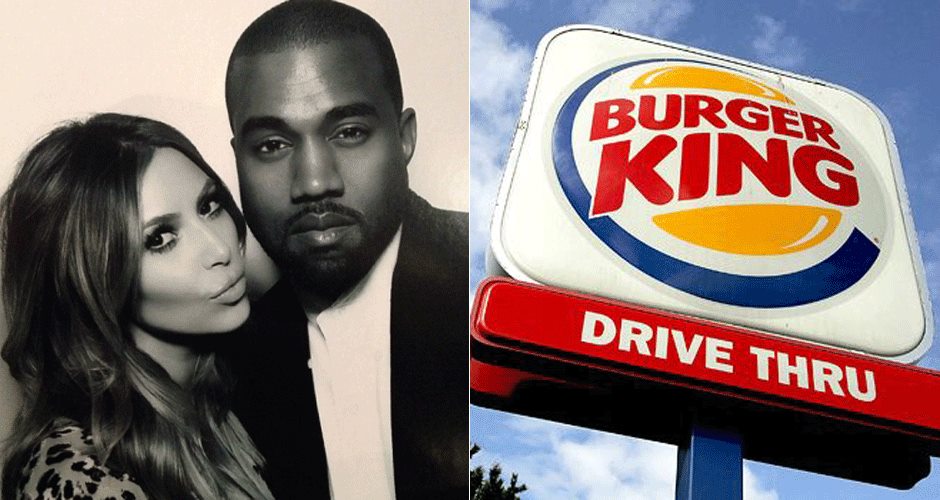 A shout out goes a long way, as Red Lobster found out recently. In her new single Formation, the songstress revealed that “When he fuck me good, I take his ass down to Red Lobster.” Within a few days of the song being released, Red Lobster outlets across America reported a 33% rise of sales. That’s salesmanship! 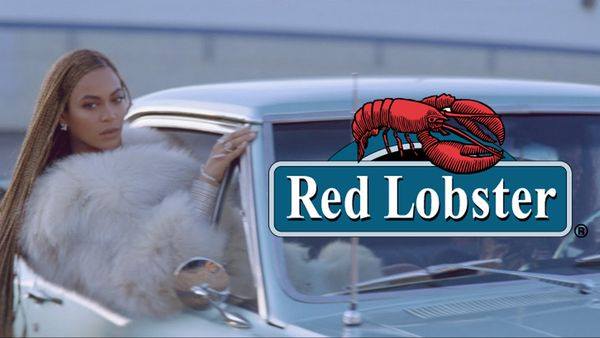 Not one to shy away from lavish investments, in 2014 it was estimated that Rick Ross was earning up to $7 million per year from his nine Wingstop outlets around the country. Such an investment has seen him place on the hip-hop cash kings list year after year. 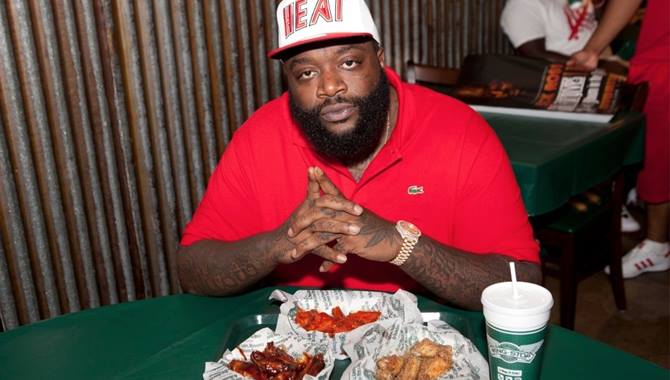 This is definition of awkward. Despite being a Jenny Craig spokeswoman since 2008, it was revealed in 2012 that the healthy lifestyle advocate had in fact secretly opened a collection of Fatburger franchises in Miami, contradicting the messages that she had been proclaiming about living healthy. I guess she bit off more than she could chew?…… 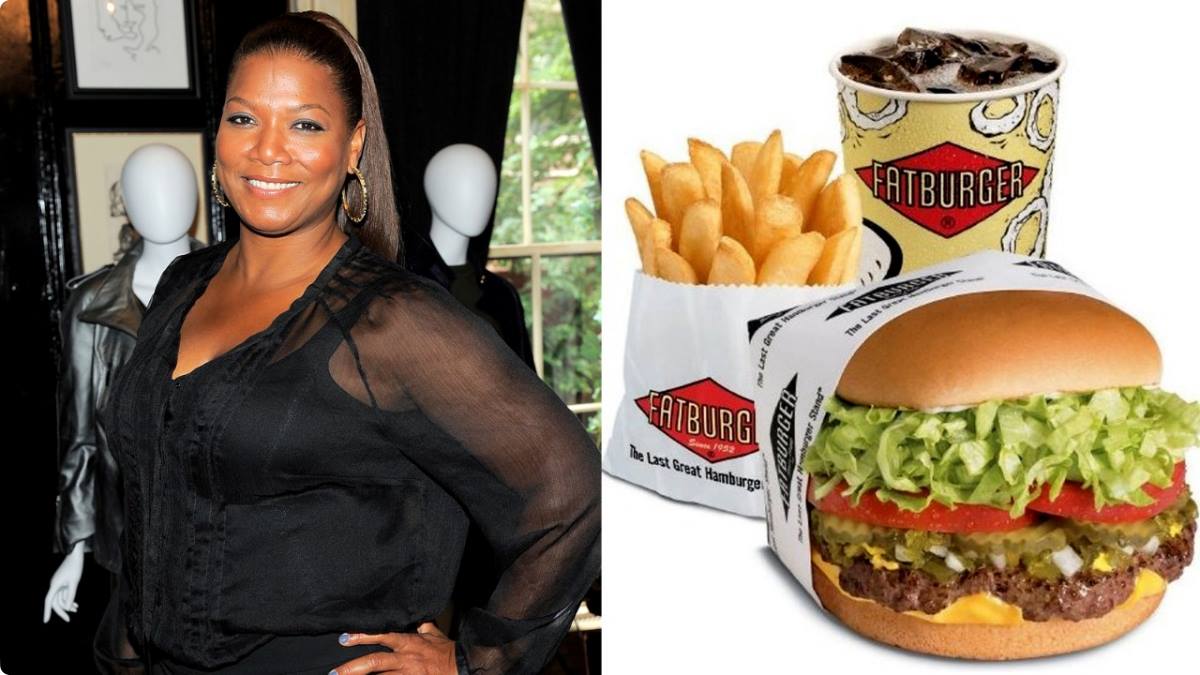