Widely considered one of the most important figures in jazz music today, but saxophonist and composer Kamasi Washington is brilliant on a number of levels. Not only has he performed with some of hip-hop’s greatest, including Kendrick Lamar, Snoop Dogg, Nas and Lauryn Hill, but he has played an integral role in bringing jazz to the forefront of popular music at a time where many toss it aside as convoluted and difficult.

Last year, he released his three-album debut solo release, fittingly titled The Epic, on Flying Lotus‘ label Brainfeeder. He was also an integral part of the creation of Lamar’s breathtaking, Grammy-winning album To Pimp A Butterfly, and last night he supported the rapper at his headline show in Melbourne.

When we spoke to Washington last year, he spoke about introducing people to jazz, who may have thought that they wouldn’t enjoy the genre.

“I find that most people do like jazz, they just don’t realise it. They like forms of hip-hop that are inundated with jazz. Kendrick Lamar’s album is full of jazz and people love it, same with A Tribe Called Quest. People love different forms of rock ‘n roll that could be called jazz if you wanted to. So for me, I’m just expressing myself in the way that I wanna express myself. It’s a cool thing that people may hear my music or Kendrick’s music and it opens their mind to this other form of music that gets called jazz. It’s a word that covers such a wide stance of music. Over a hundred years, thousands of musicians and millions of songs. To think that someone could say ‘I don’t like jazz’  – that’s a lot of babies going down with the bathwater! I think people get caught up in the idea that it’s this intellectual, historically-based thing, more than actually saying there’s nothing in this whole genre that you’d enjoy. It’s just real hard for me to believe. Maybe Ol’ Dirty Bastard’s not your thing, but Nas is. It’s not a very wise statement to say that you don’t enjoy a whole genre of music.”

“I like to think that the power of naming a genre is misused in a way. Call it jazz, but no one word can really encompass even one person’s music. It would be so hard to take a word and have it really represent all my music, let alone thousands and thousands of musicians.  So that word is really just to help you organise what you’re looking for, so you can tell someone, so that you can find something, not so it can dictate what you like. What I’d like to see audiences do more of, especially in this day and age when information is so accessible, it’s so easy to search, the world of music is literally at your fingertips, all day, every day! To not fall into the trap of these words that we use to describe something that’s bigger than a word, and be open minded. You taste should be determined more by the musician than the genre. Just because you don’t like Bach, doesn’t mean you won’t like Stravinsky!

Kamasi Washington is in Australia to perform at Byron Bay’s Bluesfest this weekend, alongside Kendrick Lamar, D’Angelo, Eagles of Death Metal, Modest Mouse and many, many more.  Ahead of Bluesfest, Washington will perform headline shows in Sydney and Melbourne.

Kamasi Washington performs tonight at The Prince in Melbourne and tomorrow night, March 23, at The Metro Theatre, Sydney.

Read our interview with Kamasi Washington 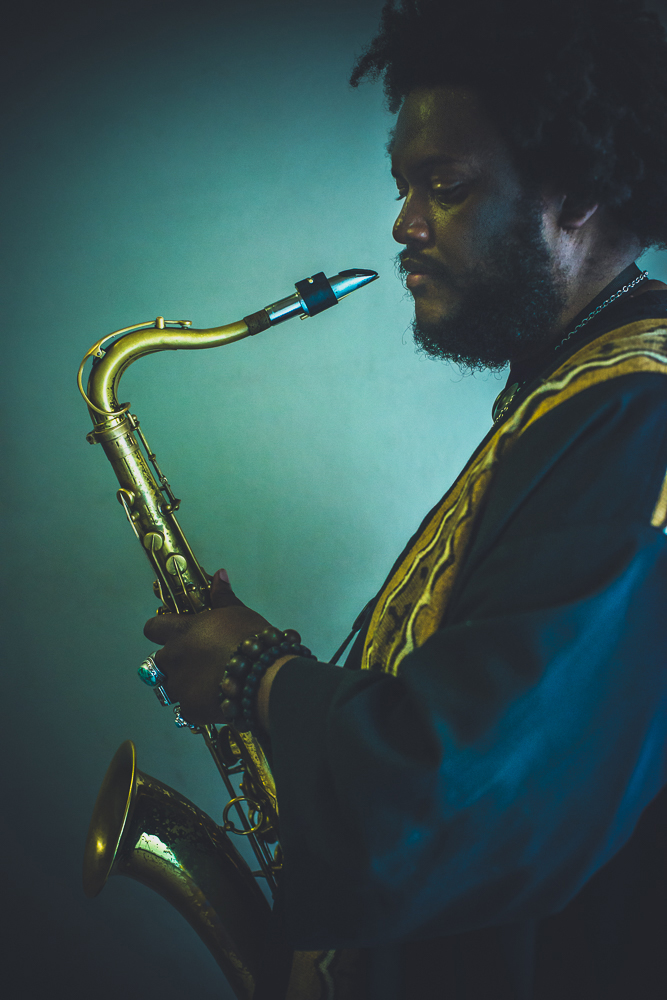 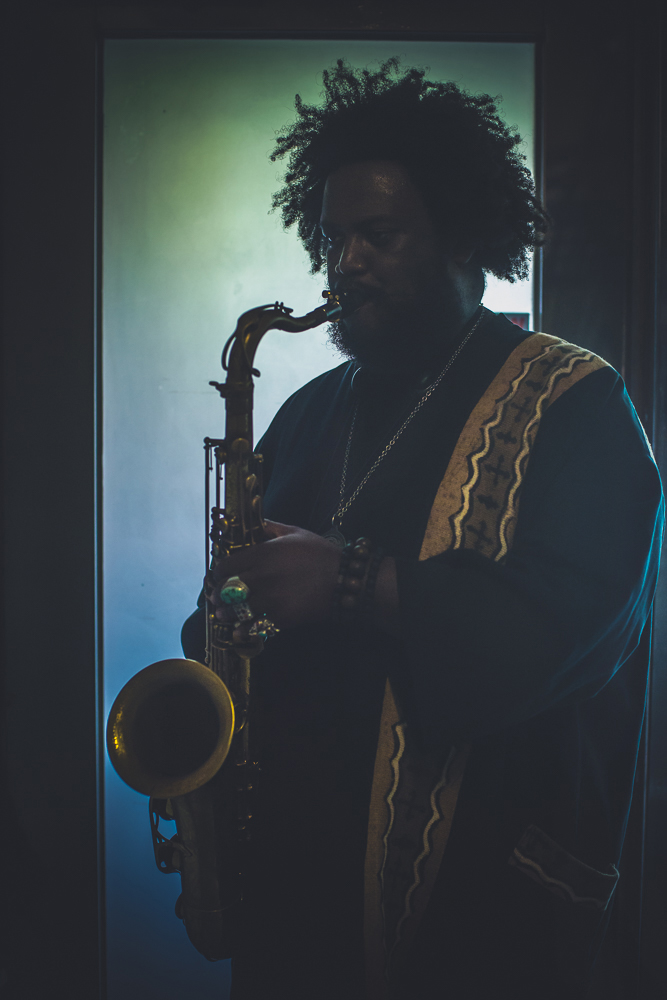 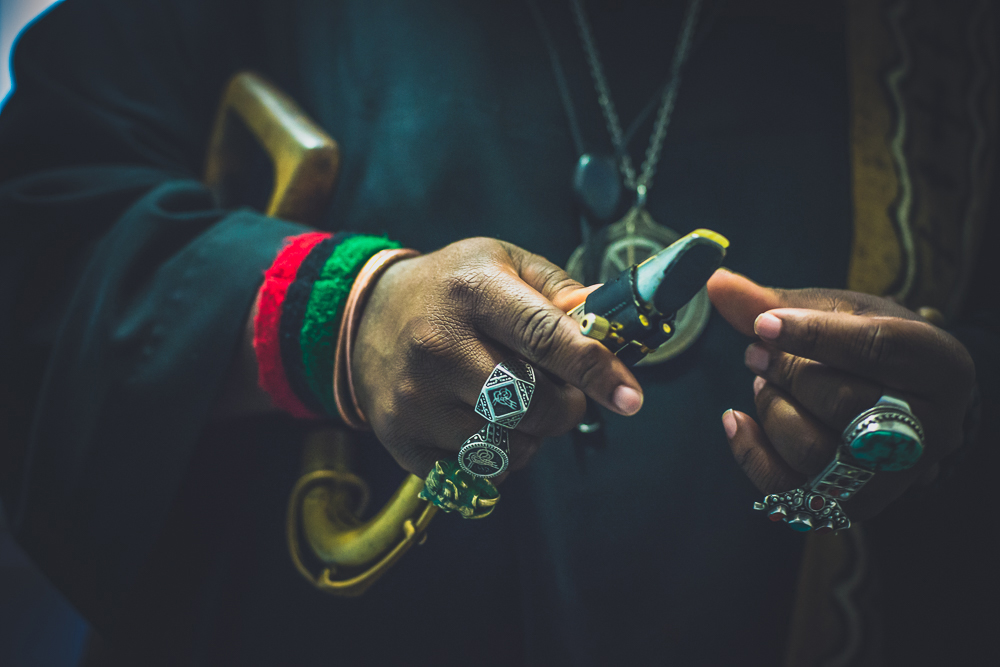 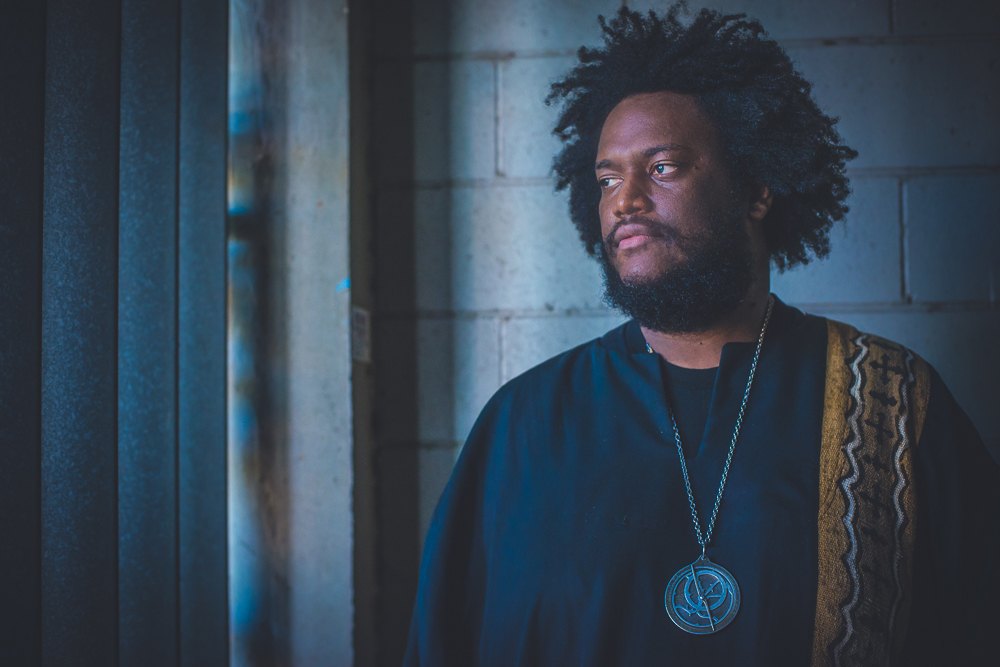 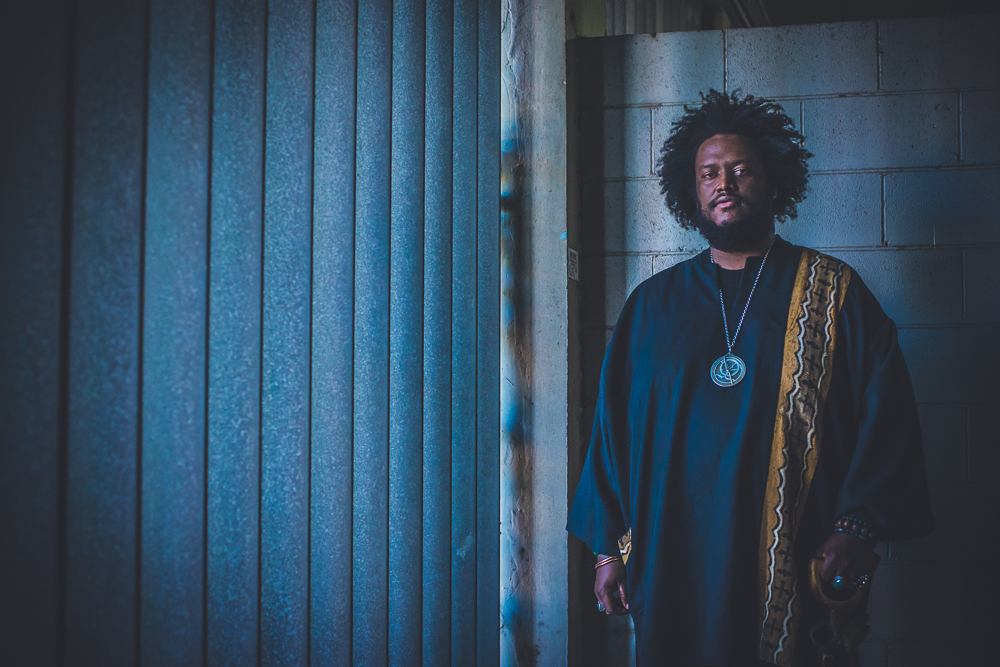 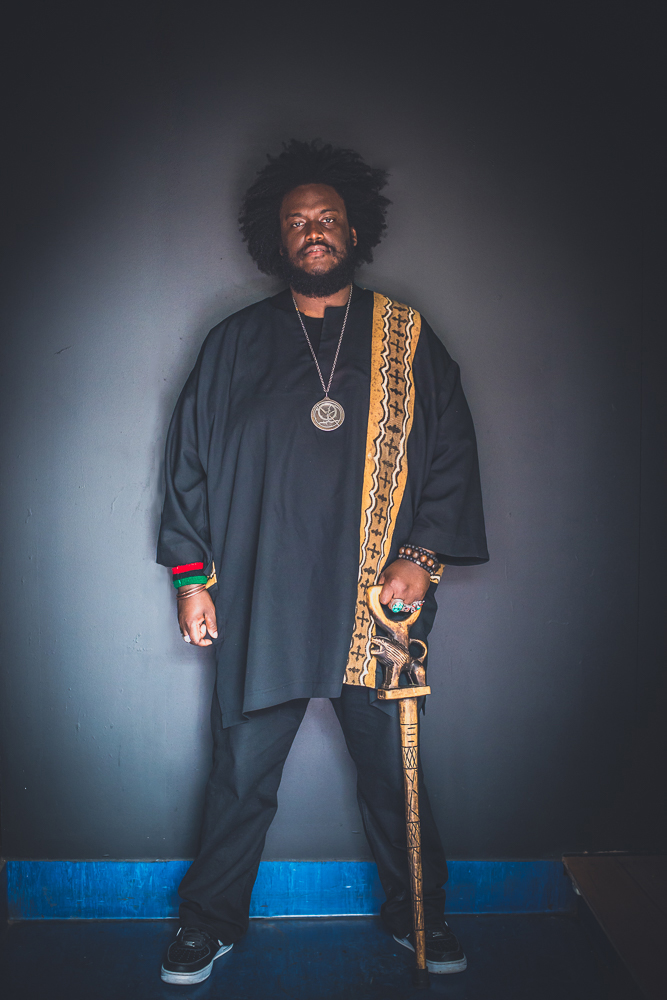