California-based hip-hop artist G-Eazy is currently on tour in Australia, promoting his stellar sophomore album When It’s Dark Out, which was released in December last year. We met up with the 26 year old, real name Gerald Gillum, in Melbourne ahead of his headline show at Max Watts.

Read our interview with G-Eazy 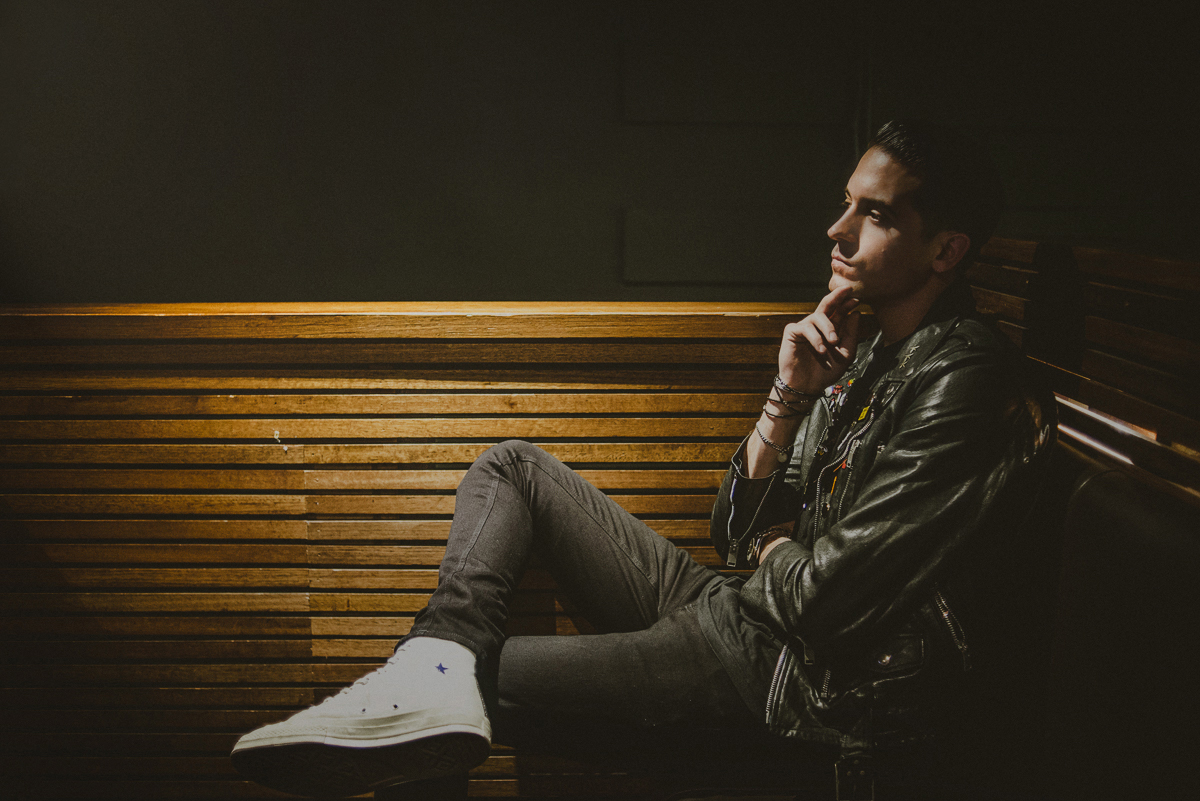 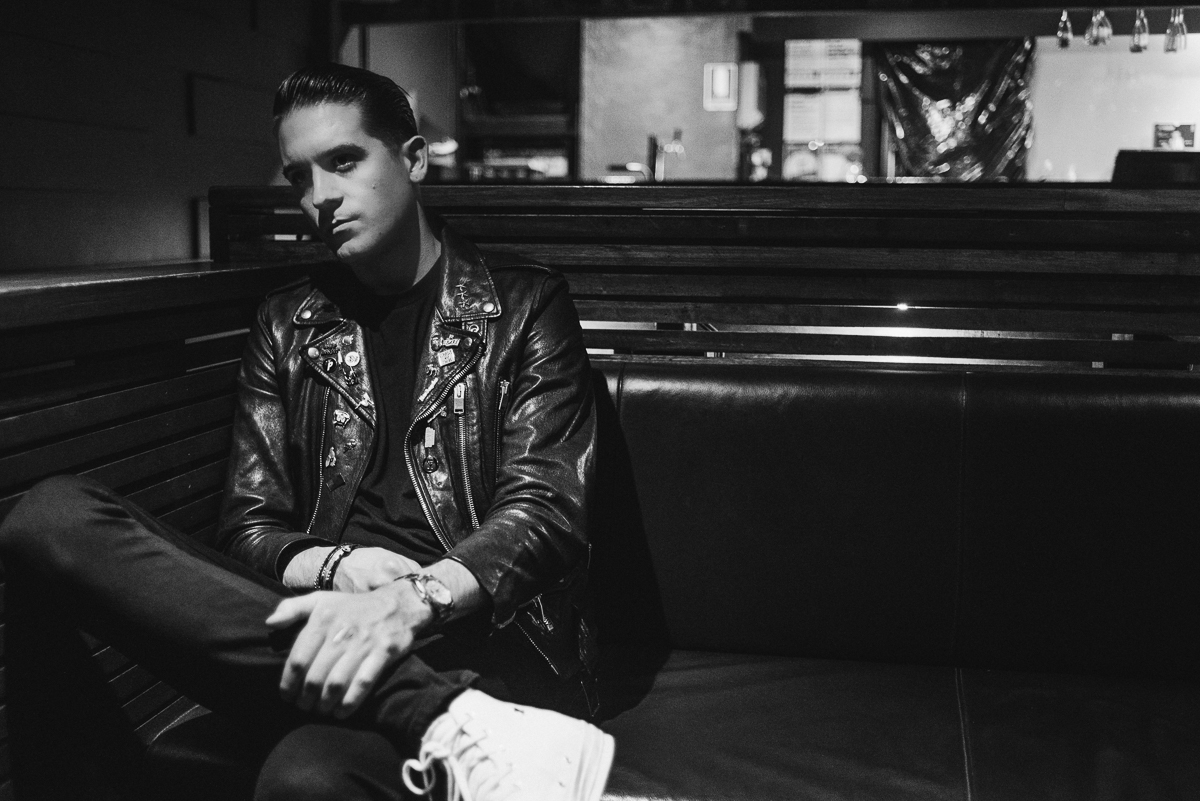 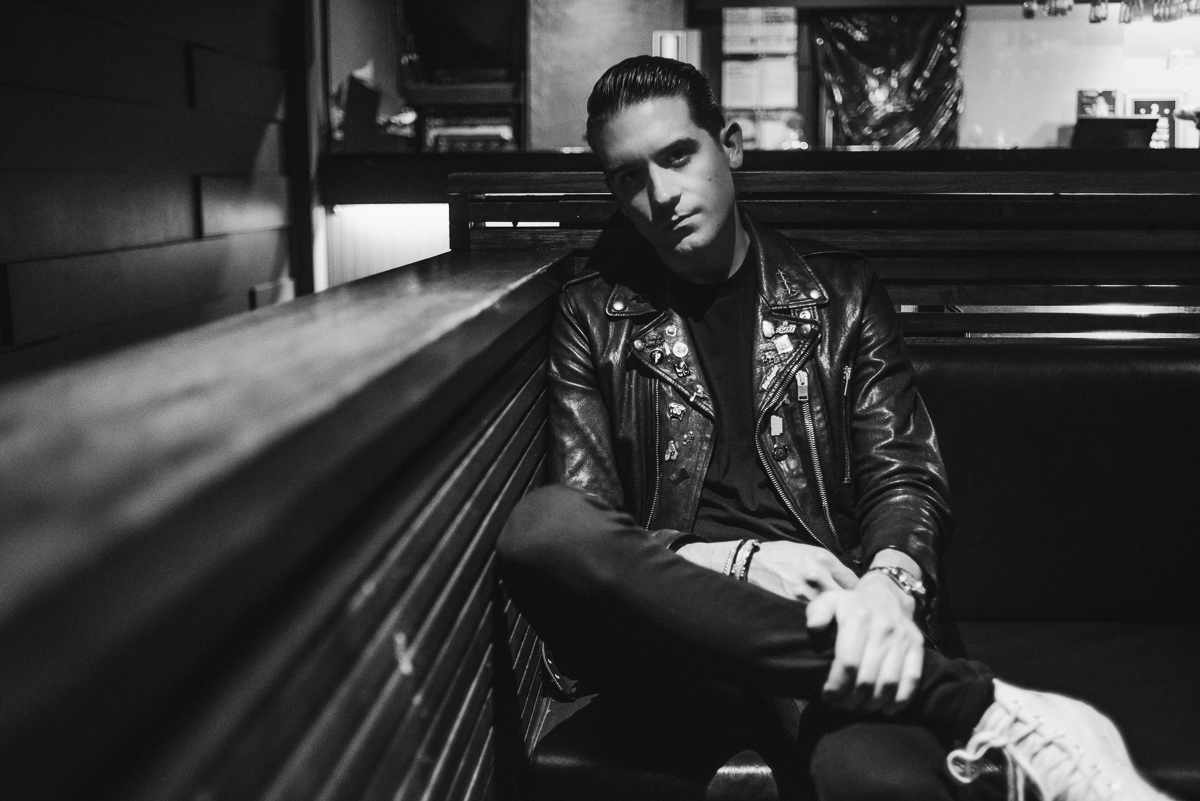 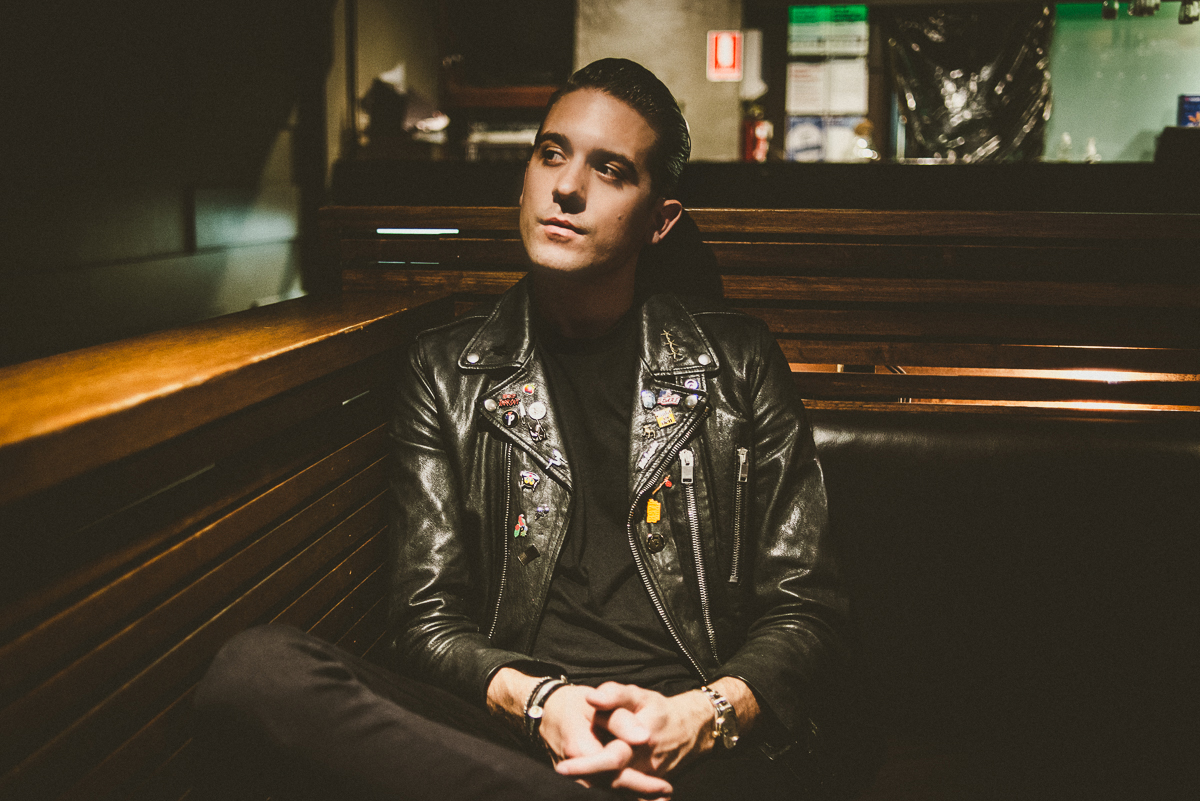 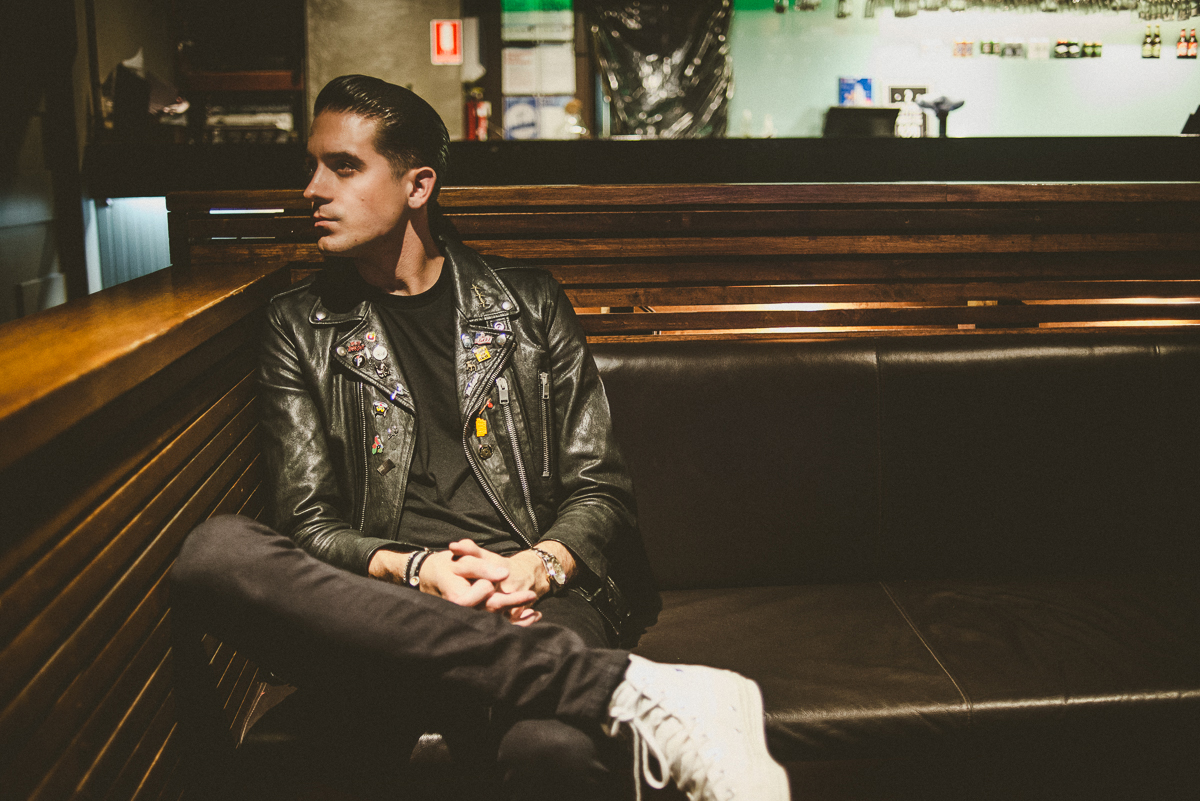