Ekali, aka Nathan Shaw, is on the scene and is in no time ready to slow down.

The 2014 Redbull Music Academy student recently stopped by Australia and New Zealand before his debut performance at SXSW. Heavily influenced by Burial, composer Nobou Uematsu, and anime, Ekali’s production is a unique blend of electronic, hip-hop, and heavy drum and bass with a touch of ambient vocals.

Growing up in a family of musicians, Ekali’s introduction to music started in grade four when he began learning violin. After several years of classical training, he switched to learning guitar and then bass, joining Vancouver based Indie-rock band Said the Wale as the bassist at the age of 19. In his four years with the band, they produced four studio albums and won the Juno Award for Breakthrough Group of the Year.

Ekali discovered his passion for making electronic music after spending a day in a dance tent at Washington Sasquatch Festival. When he returned home, he took to learning production basics on Logic, carving his self-proclaimed signature sound of “R&B and anti gravity bass music.” At the same time he was developing this sound, he joined the Vancouver collective Chapel Sound as well as signing to artist collective and record label Flo-Fi. With thanks to Soundcloud, Ekali has gained an audience of hundreds of thousands and garnered attention from the likes of Drake, who sampled his Unfaith single on his most recent album If You’re Reading This It’s Too Late where it was combined with vocals from fellow Canadian artist PARTYNEXTDOOR.

In his short time as a producer, Ekali has received and kept the attention most producers spend years hoping to achieve. Peep at the pictures below taken by Michelle Grace Hunder while he was in Melbourne on his debut Australian tour. 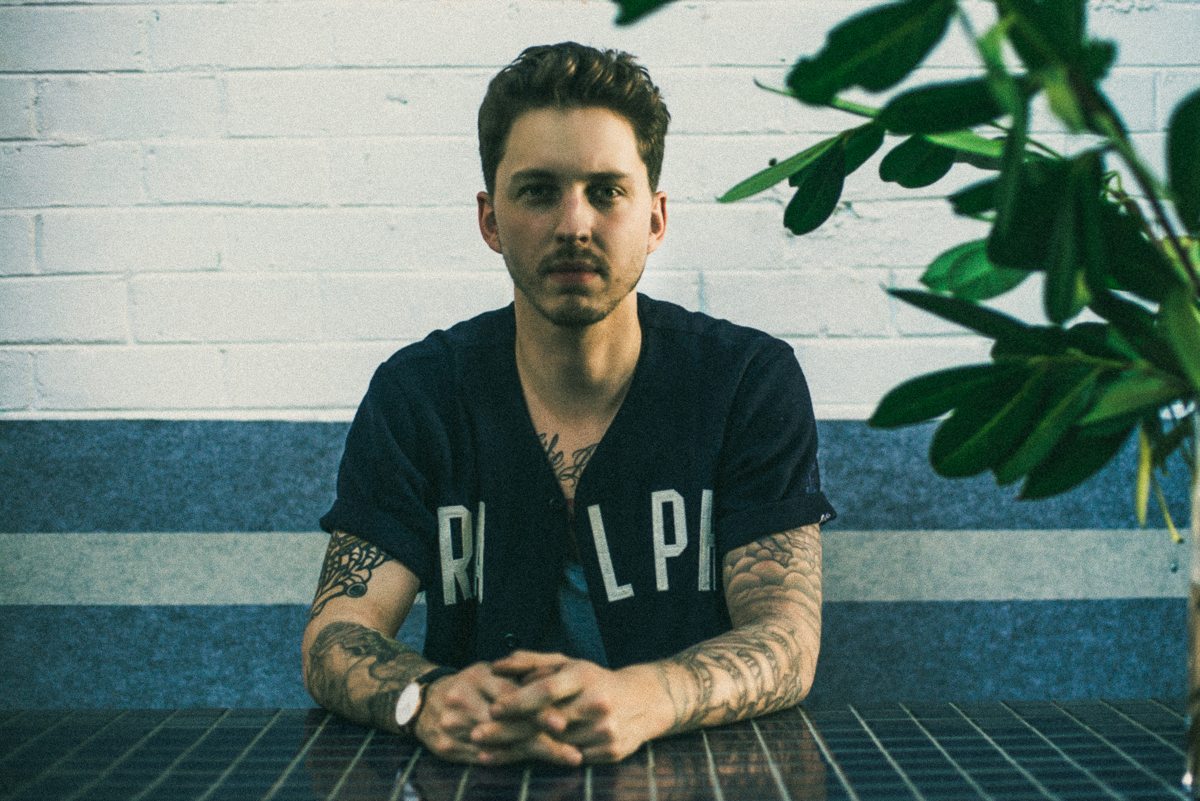 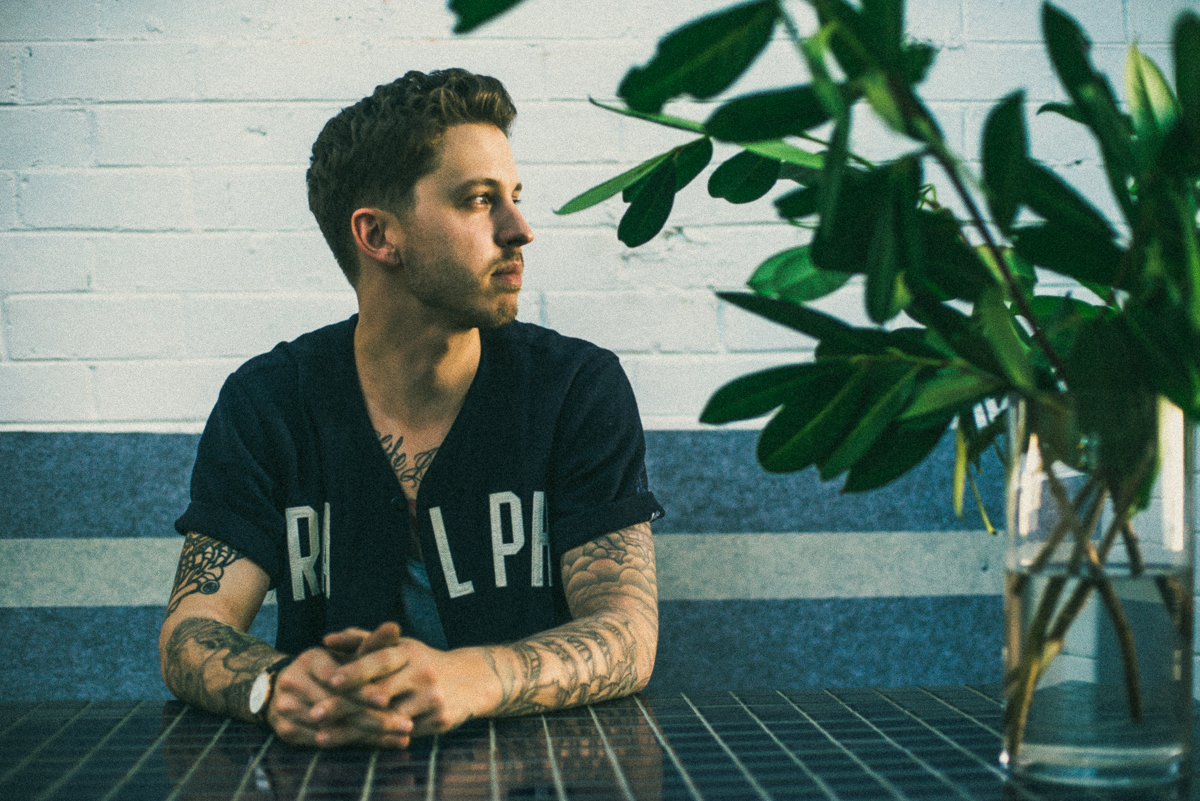 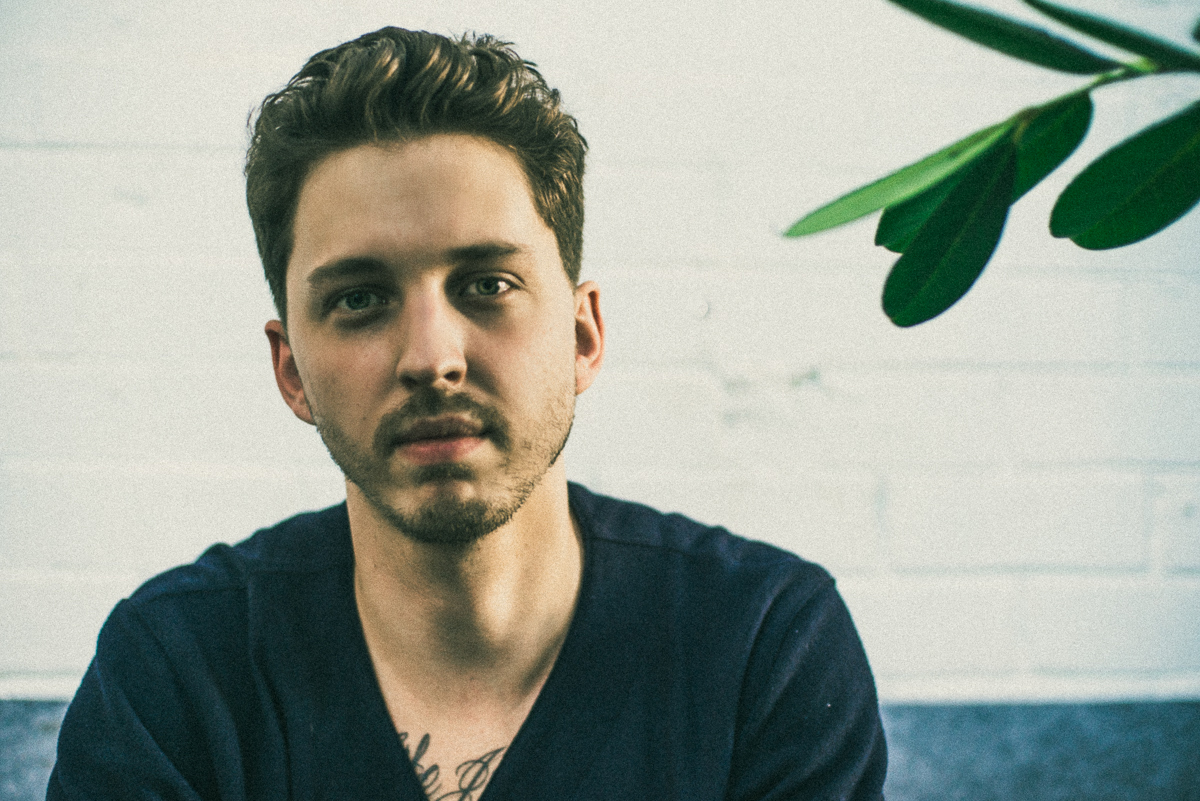 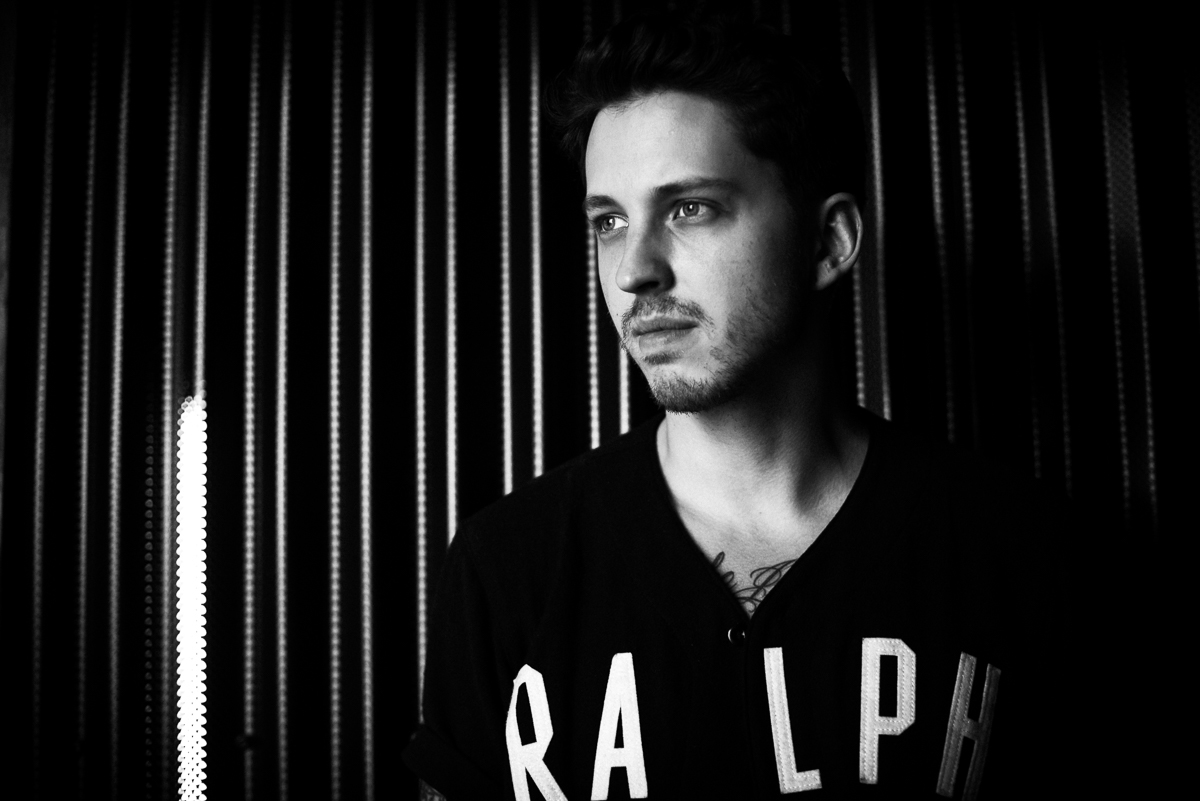 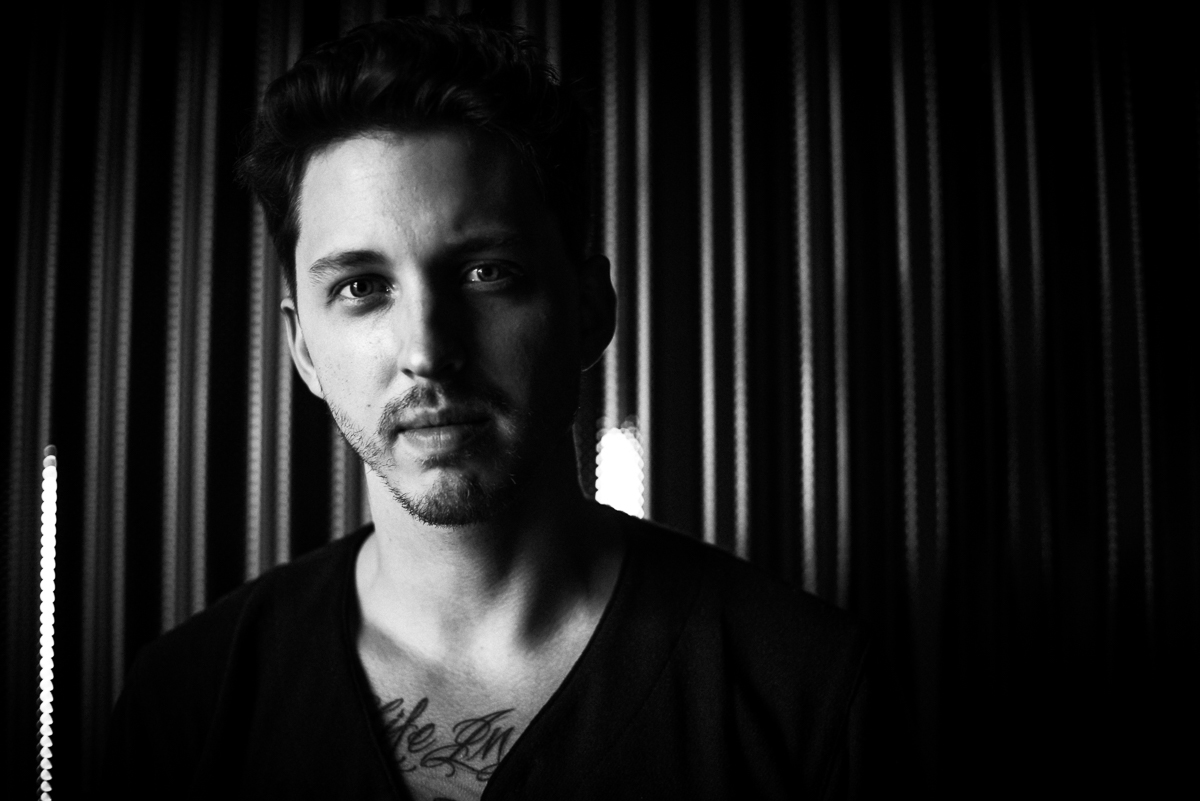 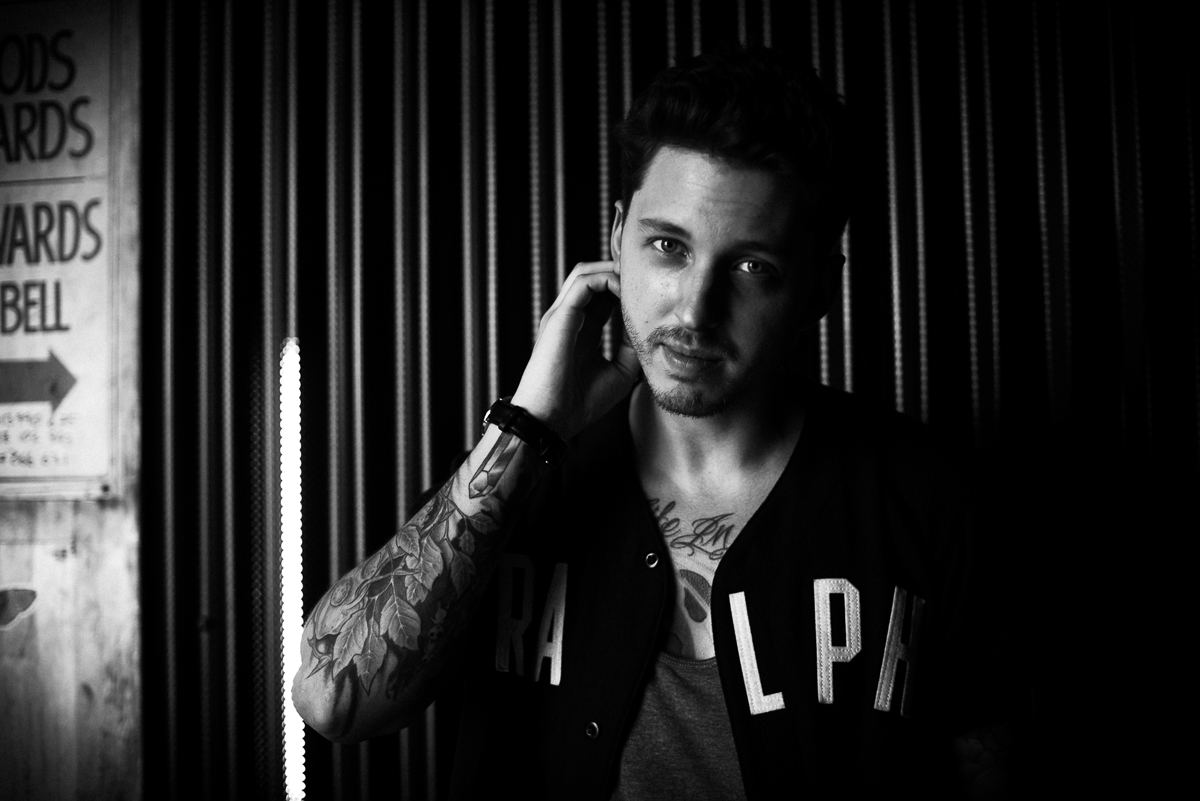 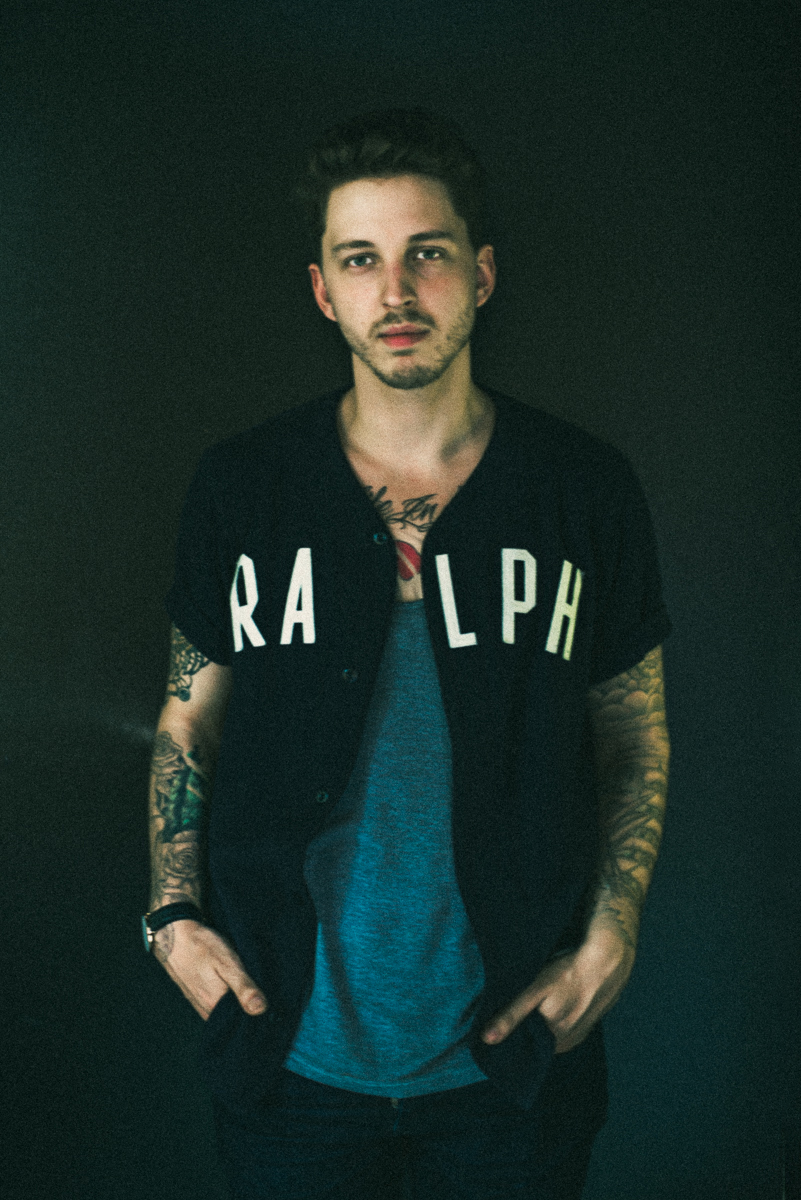 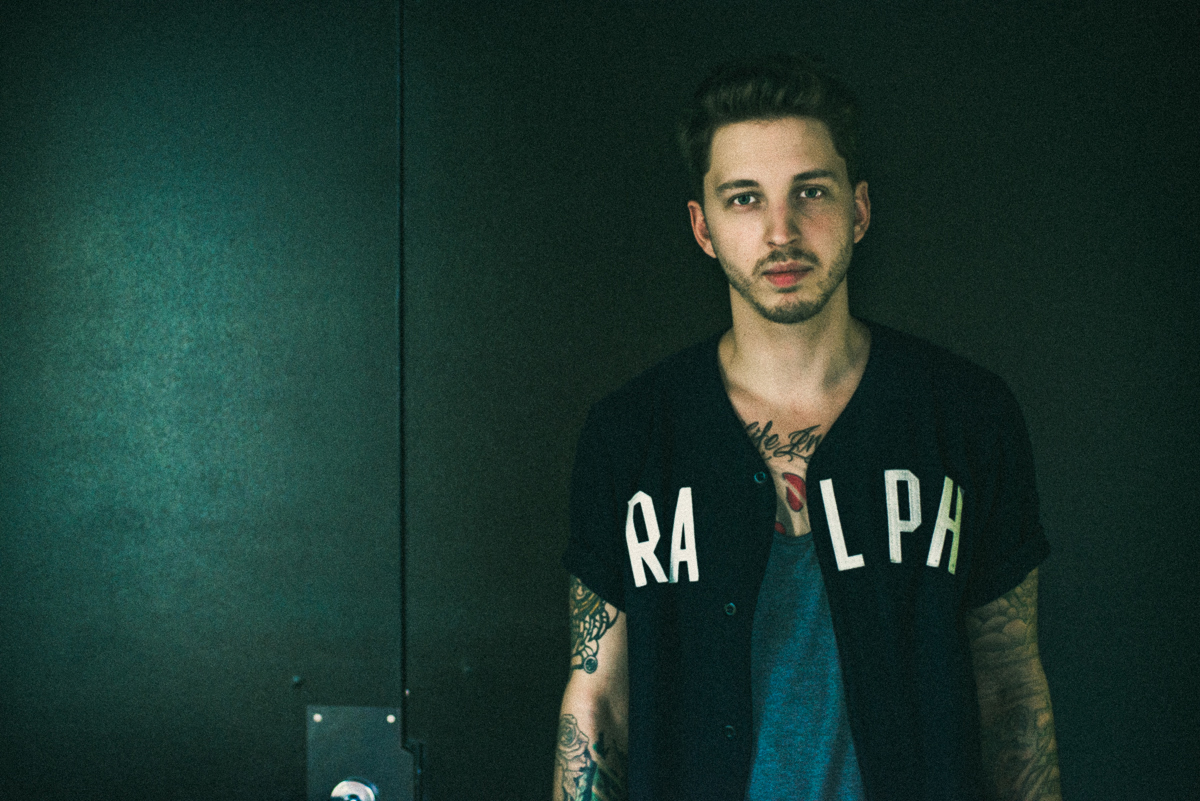