LL Cool J has had quite the one-day rollercoaster, with the rapper seemingly going into and coming out of musical retirement in a 24-hour period.

After visiting the Dr. Dre‘s Beats 1 show The Pharmacy, and taking up the microphone to spit some rhymes, the optimistic and nostalgic side of the hip-hop world went wild with self-fanning rumours that the Rock The Bells rapper would be dusting off his Kangol hat and putting in some studio hours recording a new album. 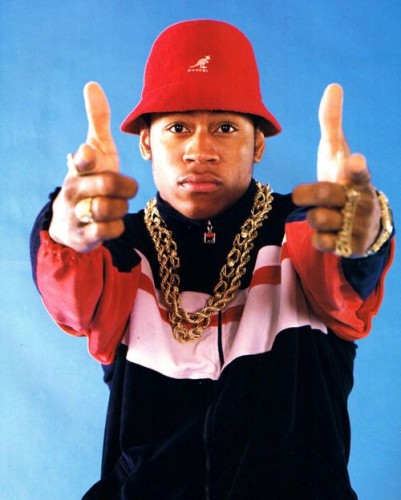 However, not everyone was impressed with the veteran’s rapping ability, specifically quoting the beginning of the freestyle in which Cool J states, “I’m about to make this shit pop off like fish fry batter.”

Yeah, that is pretty shit. Then again, I’m not a rapper and can’t really comprehend the quick reflexes you need in order to perform lyrical acrobatics while maintaining the timing of a beat being laid down by one of the greatest beat makers of all time. Either way, instead of letting it slide and going back to filming NCIS: Los Angeles or planning his next Grammy gig, LL Cool J instead took to Twitter, launching a solid rant that would make Kanye West blush. Here it is in its entirety, as logged by Complex, because it didn’t take long for LL come to his senses and delete the fuck out of those tweets.

The crux of the whole rant basically comes down to LL Cool J saying that he can totally make another awesome album, before saying, “Just kidding yall.. I’m not dropping an album… lol focused on my current endeavors.. but that was a hilarious rant…” He then stated that he “had a wonderful music career” and instructed his fans to “enjoy the classics.” 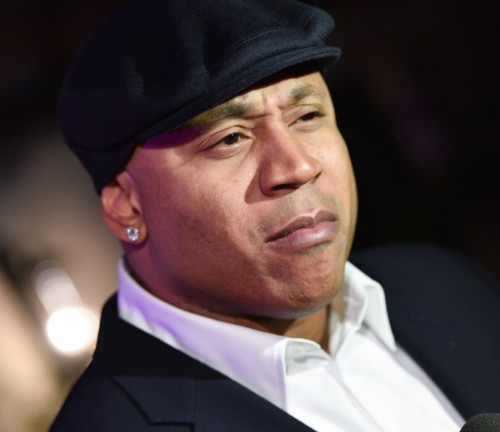 He confusingly followed it all up with yet another tweet, which apparently announced the rapper’s retirement. “Today I officially retired from music. Thank you for the love.”

Of course this also proved to not be true since by that point he had well and truly reached the-boy-who-cried-wolf territory, as not too long after that, LL Cool J pushed enter on another tweet and announced his resurrection from retirement and that he is working on a new album, even sharing a set studio time with us.

Putting aside this totally uncharacteristic, yet very human reaction to faceless internet users dissecting his craft, all signs point to the G.O.A.T rapper cooking something up.

Whether it’s Eminem taking to his Facebook page to condone the pairing of Dre and Cool J by posting, “My mentor with the G.OA.T. what?!?!” or LL Cool J sitting down with HipHopDX and stating that, “I got an itch so crazy right now, I need to find a hydrocortisone connect,” before elaborating that, “I know the Hip Hop culture needs me because there is a void there.”

It appears that the question of a new Mr. Smith album isn’t if, but more accurately when. And with the rap veteran already getting busy in the studio, it looks  to be a lot sooner than you might think.