Record Store Day is right around the corner, and with the news of exclusives, re-releases, special editions and more, comes a slew of new, or previously unheard music. UK five-piece Foals have jumped on the RSD bandwagon, announcing a 7″ special release. Yannis Philippakis and co are set to drop a cover of Daffodils by Mark Ronson and Tame Impala aka Kevin Parker, which they first performed live for Triple J’s Like A Version last year. The 7″ will also feature a studio version of previously unreleased track Rain, which was recorded during the studio sessions for their 2015 album What Went Down. A demo version surfaced last year, and you can hear the final version below.

Opening on a choppy string loop, Philippakis’ echoed vocals bring in a beautiful, booming melody, backed by a distant yet demanding beat. This track is just stunning. Raw and evocative, it’s interesting to learn that it was recorded during the WWD sessions as it has a much more stripped back feel and a less-produced wildness to it. In fact, if it had made it to the album, it would have easily been one of my favourite tracks on the release. 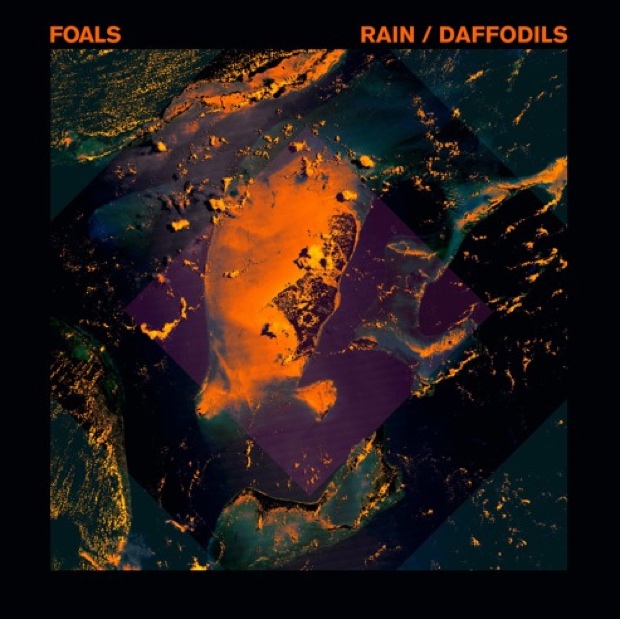 Read more: We hung out with Foals backstage in Sydney

Check out our photos of Foals live at The Hordern Pavilion