Yoko Ono has long been the centre of a rumour which has claimed that she was the driving force behind the break-up of the now legendary group, The Beatles. It’s so strong, in fact, that her name is now synonymous with the general notion of a relationship breaking up a band – with countless references throughout pop culture. Now, finally, the artist has decided to put those rumours to rest.

With the release of her newest album, Yes, I’m a Witch Too, Yoko Ono sat down with the gossip magazine, Us Weekly, for their column, 25 Things You Didn’t Know About Me. While revealing a number of interesting little titbits about herself, such as her attitude towards alcohol. 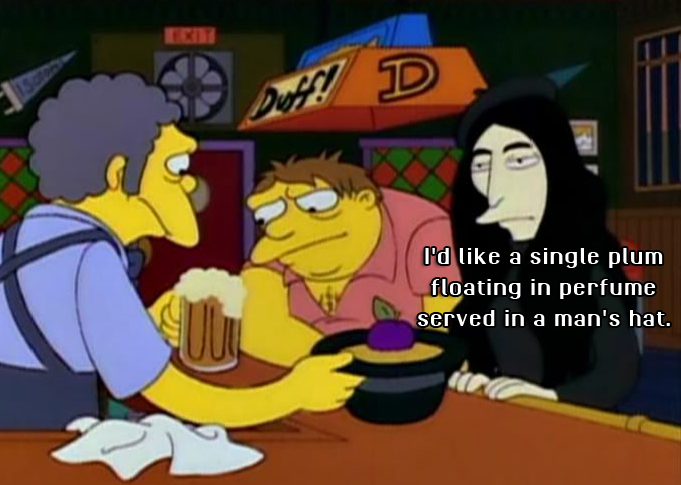 She also revealed her favourite Beatles album, which unsurprisingly was the one she had a part in crafting.

“I don’t know if people will hate me for saying this, but I always preferred The White Album to Sgt. Pepper’s Lonely Hearts Club Band. Don’t get me wrong, I love Pepper’s too, but…”

Regardless of how wrong Yoko Ono is about which album she prefers, it’s actually the 24th thing we didn’t know about her that has people talking.

“I had nothing to do with breaking up the Beatles. And I think Paul [McCartney] is a pretty cool dude.”

While it is definitely true that Paul McCartney is a pretty cool dude, isn’t that exactly what someone who broke up The Beatles WOULD say?  Probably, except that way back in the dark ages of 2012, it was revealed that Paul McCartney himself said that the band was well on its way to breaking up, and that Yoko Ono probably made John Lennon a better person.

“She certainly didn’t break the group up, the group was breaking up. When Yoko came along, part of her attraction was her avant garde side, her view of things, so she showed him another way to be, which was very attractive to him. So it was time for John to leave, he was definitely going to leave [one way or another].”

So there you have it. Straight out of the mouths of two completely separate horses. Although we won’t blame anyone for continuing to use the phrase, “The Yoko Ono of [insert breaking up band here]”, we will be forced to point out that it’s no longer a true statement, regardless of your feelings towards Zayn Malik.

Yes, I’m A Witch Too, is the artist latest remix album, and is a follow up to her 2013 studio release, Take Me to the Land of Hell