Children of the late 90s and early 2000s, get ready for a burst of nostalgia. Set to screen for the first time at SXSW this year, Cartoon Network‘s beloved show The Powerpuff Girls is getting a reboot and Seattle punk band Tacocat have been enlisted to record the new theme song, titled Who’s Got The Power?

With Blossom, Bubbles and Buttercup set to return to screens with all new voices under the guidance of a new executive producer, it was only right that they get a new song too, though the old “sugar, spice and everything nice” intro was kept for good measure.

Though not always perfectly executed, the feminist themes of this TV show about girls raised by a single father, who fight crime and promote equality and women supporting other women are undeniable. That makes it pretty fitting that Tacocat have now joined the long, sometimes surprising list of musicians to feature on the theme songs of some of the most popular cartoons of the 90s and 2000s. Solange Knowles and Destiny’s Child sang The Proud Family‘s theme song, while the B-52s were behind Rocko’s Modern Life.

However, recording the new themesong isn’t all that Tacocat have been up to as they’ve also just released a single (Talk), the tracklist and the album artwork from their upcoming LP, Lost Time. 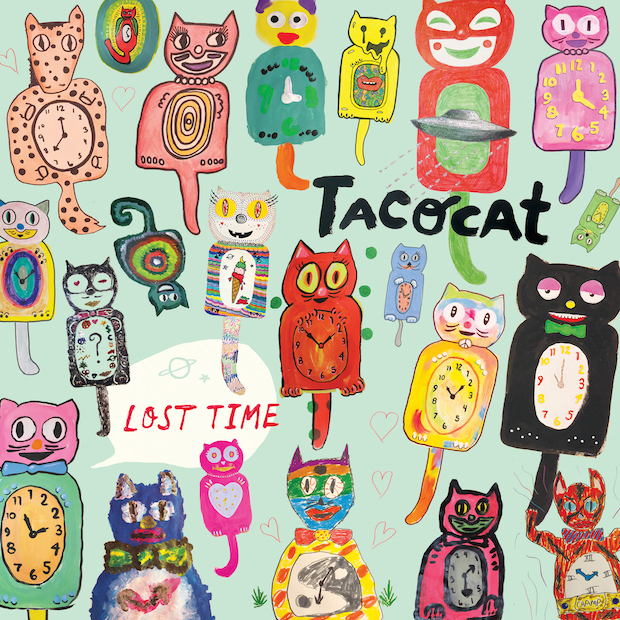