The ongoing legal battle between Kesha and Dr. Luke has sparked huge interest – and controversy – all around the globe this week. As not only industry figures, but the public, have made their views well known, following the decision by Justice Shirley Werner Kornreich to reject Kesha’s request for a “preliminary injunction”.

The request was made by Kesha alongside her lengthy legal battle with super producer Dr. Luke (real name Lukasz Gottwald). In 2014, Kesha filed a suit against Gottwald claiming that he raped, drugged and abused her (and others) in a number of other ways. During the ongoing proceedings for those claims, Kesha requested the preliminary injunction as a means of immediately extricating her from professional ties with Dr. Luke and his label, Kemosabe Records.

The ruling which denied Kesha her request asserted that, as a commercial venue, Sony (as the parent corporation for its imprint Kemosabe) will support the best interests of its artists. Justice Kornreich’s now well-circulated comments countered Kesha’s plea that Sony would fail to properly promote any records that she made under her current contract, but without the involvement of Dr. Luke; “My instinct is to do the commercially reasonable thing and to assume that business people and certainly a business like Sony will do what is in its best interest. It’s not in its best interest not to make money and not to promote a recording artist in whom they—they’ve invested a lot of money when they’re willing to record her recordings.” 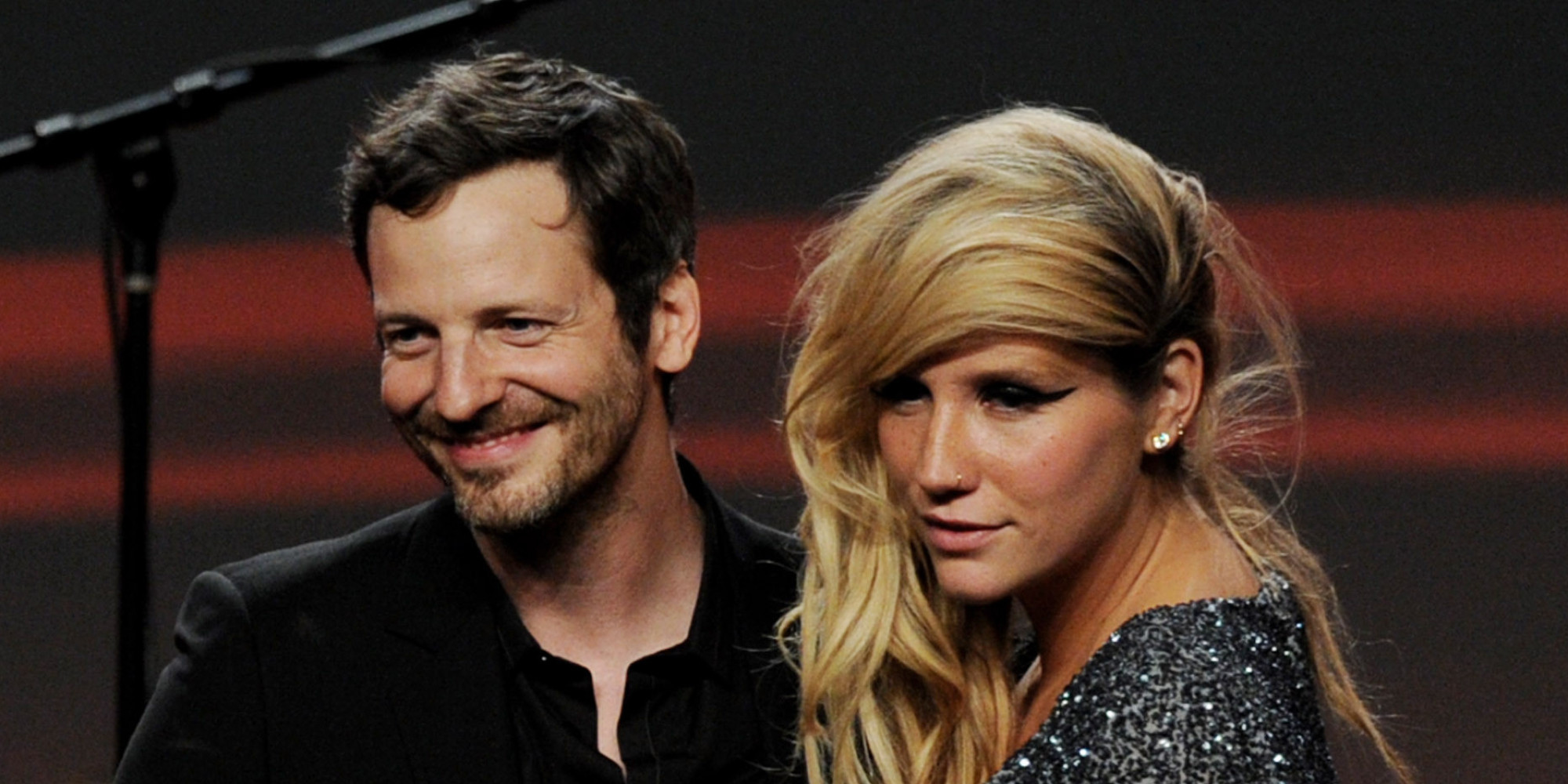 As per the time honoured traditions of contracts and agreements within the music industry, the exact terms of Kesha’s contract are unclear. But in the wake of the ruling which has caused such uproar, Sony have now attempted to clarify their position – and why the corporation is “legally unable” to put an end to it.

In comments to The Times, Sony lawyer Scott Edelman made the following statement: “Sony has made it possible for Kesha to record without any connection, involvement or interaction with Luke whatsoever, but Sony is not in a position to terminate the contractual relationship between Luke and Kesha… Sony is doing everything it can to support the artist in these circumstances, but is legally unable to terminate the contract to which it is not a party.”

The unfortunate disparities in the case come from the two distinctly different standpoints; whilst Kesha’s claims against Gottwald of abuse could be described as personal complaints, we are now into purely business territory. And as such, both Sony and Gottwald appear to have the law on their side. However, there is no denial whatsoever that both battles have a huge emotional impact for Kesha. Despite the defendant’s insistence that there is every opportunity for Kesha to continue her career with Gottwald’s involvement, there is no getting away from the fact that they are still inextricably linked.

From a commercial standpoint, Justice Kornreich’s assertions that Kesha’s lawyer was engaging in “fantasy and speculation” could be understood. Arguments that Sony would fail to promote any new records from the artist unfortunately cannot be grounded in fact at this time, but the decision does rest on the idea that, by that logic, Sony will take action as expected.

For an artist like Kesha, the question as to whether that will truly be the reality is a pertinent one. As the music industry has time and again fallen short when faced with situations such as these – especially where women in the industry are concerned – history teaches us that there are no guarantees. Her concerns are real, as are the very real agonies that would surely accompany any future success that would continue to profit her alleged abuser.

Following the ruling, Kesha has made her first major public comments on the decision. Both expressions of gratitude for the overwhelming support she has received from fans and her peers (most notably Taylor Swift, who has proffered $250,000 to help with legal fees), and also statements confirming that “[she] would be willing to work with Sony if they do the right thing and break all ties that bind me to my abuser”. 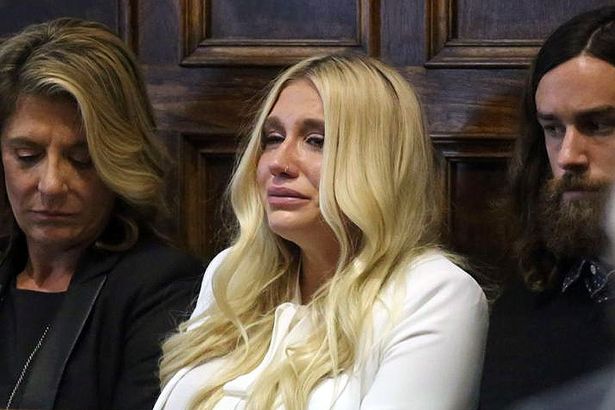 Image via the Mirror

The tear streaked, swollen face that Kesha showed to the world following the decision gives some idea of the kind of emotional cost that she faces from the ruling. However, even though the preliminary injunction would have provided an immediate relief to Kesha’s professional position with Dr. Luke, the denial of such does not spell the end. The injunction is requested by plaintiffs alongside an ongoing case, as a means to protect them from irreparable harm that could occur in the time before a final decision is reached. That final decision has yet to be reached, and Justice Kornreich made it clear that she would not throw out Kesha’s claims against Gottwald. The term preliminary does mean just that, the long term result of the case is in no way decided.

But as the battle goes on, the long term effects on Kesha’s career – and personal wellbeing – also remain undecided. And unfortunately the legalities of commercial business may very well do little to protect either.