Speaking to music critic Kelefa Sanneh, one third of the sister trio Este, said that they talk about how the imbalance of gender representation when it comes to festival line-up very often: “We talk about this all the time, how there aren’t enough female-represented bands and artists at festivals. You don’t see them. And it’s really sad for us. We came up with the idea basically of why can’t we just bring back a festival that’s just ladies.”

While a Lilith Fair reboot has yet to come to fruition, it turns out that they really weren’t kidding and have been confirmed to play the inaugural Girls to the Front benefit, which supports Girls Rock Camp Foundation (GRCF). 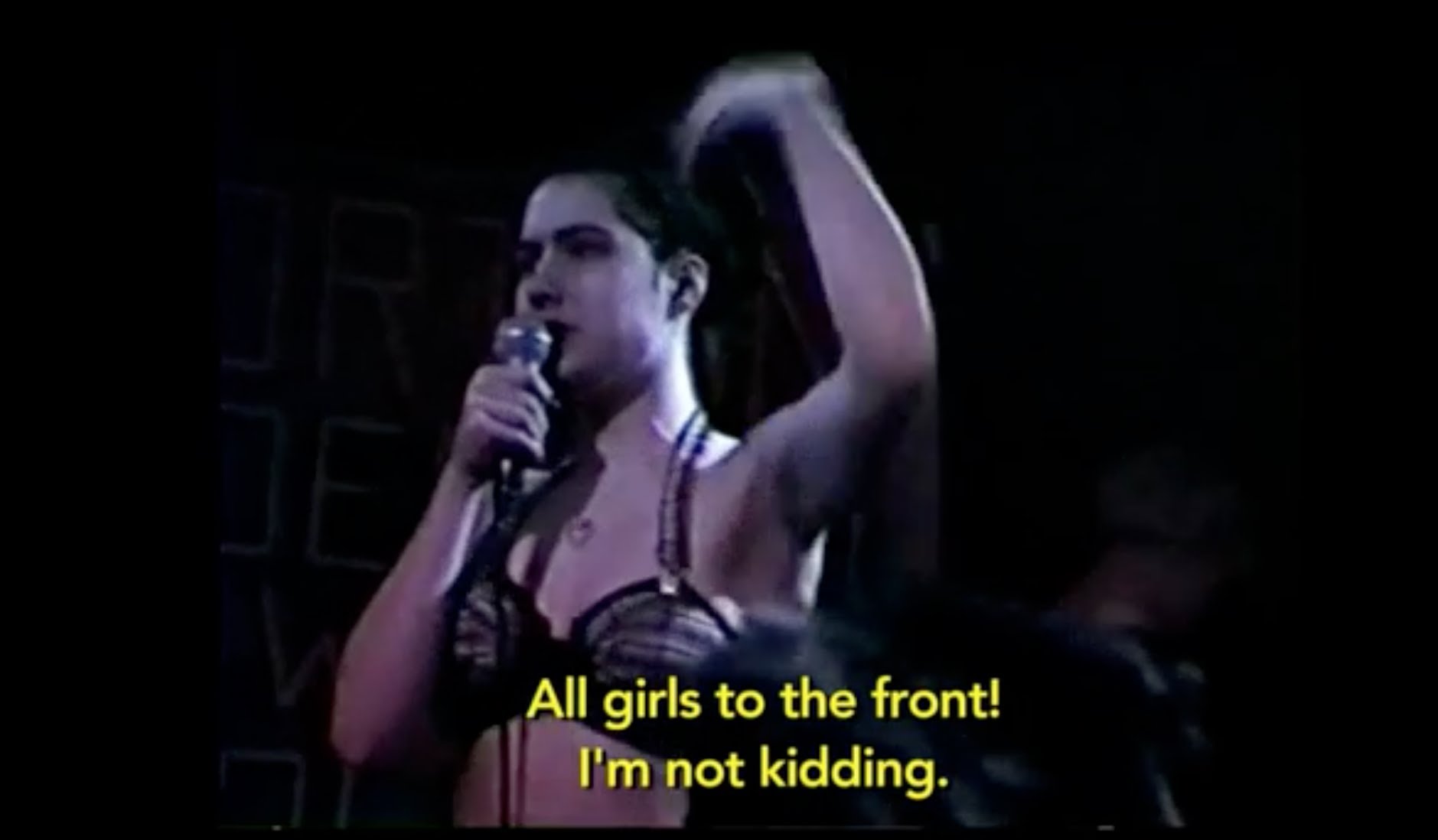 A not-for-profit organisation in the US, GRCF serves as the umbrella funding body for more than 45 Girls Rock Camps across the United States, and recently was held in Canberra as well. In addition to Haim’s involvement, Golden Globe Award winner and Crazy Ex-Girlfriend star Rachel Bloom will host the event. Taking place on March 9 at Chateau Marmont and sponsored by Microsoft, board member Tara Perkins released a statement saying that, “We are extremely excited to have this chance to bring the wider music community into the inspiring, life-changing world of Girls Rock Camps.” The event also involves Marianne Faithfull, Cyndi Lauper, Reba McEntire, Yoko Ono, Katy Perry and Tegan and Sara.