Like a Cher fan amongst metalheads, Ted Cruz is the latest politician to press play and hope that no one notices. And also the latest presidential candidate to run foul of, not only a band’s displeasure, but also of copyright infringement.

In a recent YouTube upload, of a video showing Texas Governor Greg Abbott endorsing Cruz and his campaign run, Cruz utilised Explosions In The Sky’s Your Hand In Mine as a soundtrack. The video was picked up by Twitter users, notably The Stoner’s Journal who notified the band – and also questioned whether this was an official endorsement.

@AlibiPierce we are absolutely not okay with it. Those are two people we don’t like very much. We’ll get to the bottom of this. Thanks.

In their answer, the band made it abundantly clear that they in no way approve the use, and also that they’re not that keen on either person featured in the video. It is pretty apparent that they were also entirely unaware of Cruz’s intention to use the track and intend to take further action. Following this, it seems that the video has now been taken down from YouTube. EITS’s label, Temporary Residence, released the following statement clarifying the course of events:

Cruz is certainly not the first presidential candidate to be on the back end of a band’s vitriol, after using music without permission. Prime idiot Donald Trump has run into hot water repeatedly, after featuring Adele, Neil Young and R.E.M in his campaign. Though even vitriol is probably an understatement given R.E.M’s request that Trump “go fuck himself”. 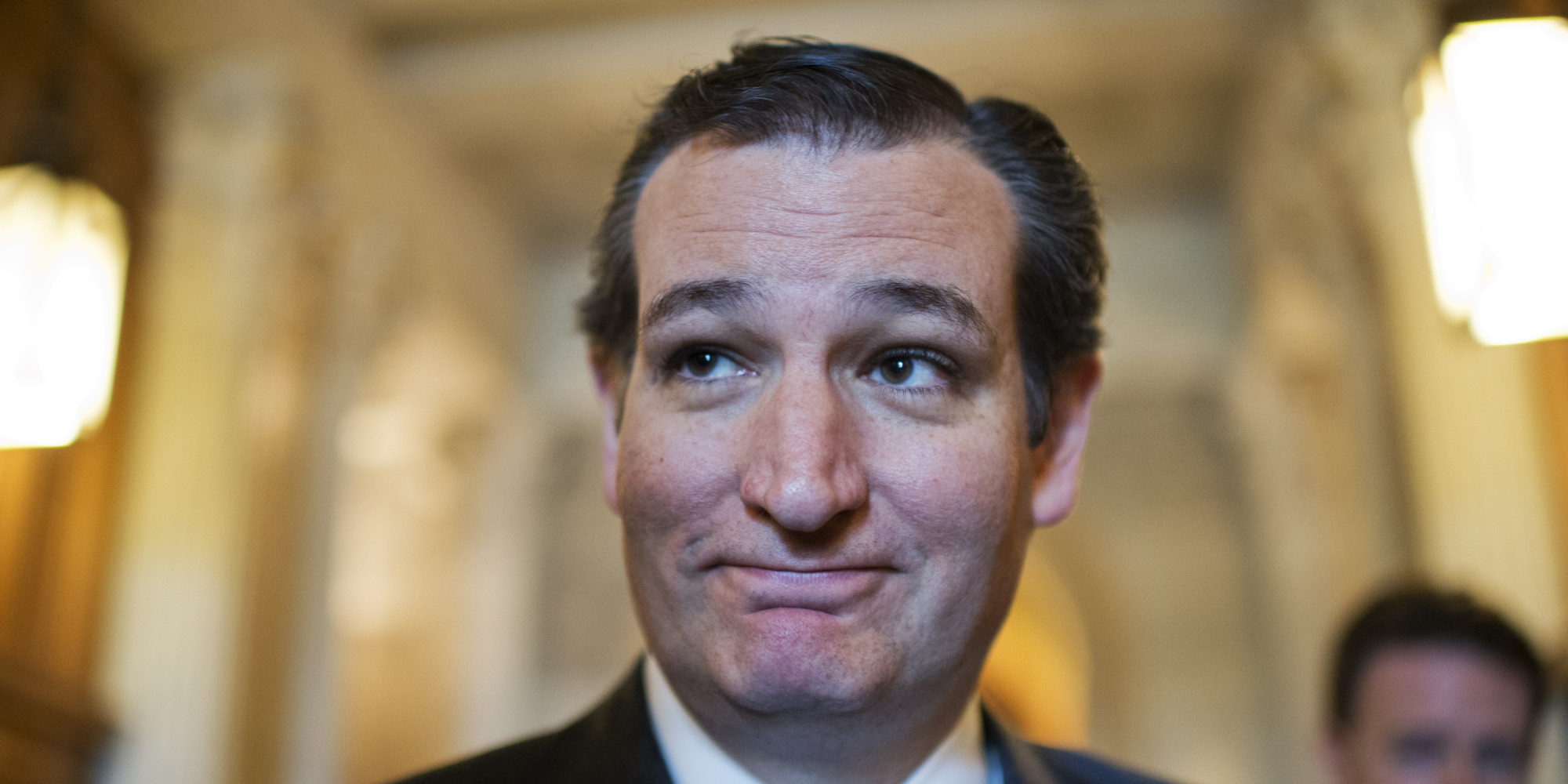 However, actually getting a video removed from YouTube is a real victory for the music industry. As the above statement makes clear, the use of music without permission is a definite violation of copyright laws. With whole departments of staff working to secure renumeration for the use of an artists work against any production, why political campaigns should be exempt is unclear.

Though unfortunately, a little term called “fair use” often allows candidates to wriggle out of these claims. Legally this can be applied to any production used for not for profit commentary, educational purposes or news reporting (to name a few). But like many artists before them EITS are not willing to lend there music to a view that they don’t subscribe to. Or to enhance a message that they do not endorse.

Music copyright is an increasingly murky area of law, but victories like these reenforce the fact that music has both true economic and intellectual value. And as such, should be respected as any other product or art.