Since releasing 2014’s Sucker, experimental pop sensation Charli XCX has been collaborating all over the place. She’s had a gig as a presenter on Beats 1, made a documentary about feminism and music and worked with a bunch of artists on remixes and new tracks. Late last year, she dropped the SOPHIE produced track Vroom Vroom to some pretty high praise. Now, she’s not only re-released that song, but she’s also announced that not only does she have an EP coming up, but she’s also started a record label and they’re of the same name of that SOPHIE track.

It doesn’t stop there though. She has also premiered another new track on Zane Lowe‘s Beats 1, called Trophy. Along with the premiere, the singer confirmed that she will be hosting a new show called The Candy Shop on station. If this song is anything to go by, Charli XCX is well on her way to getting that trophy, whatever it’s going to be for.

Speaking about the launch of her label, Charli said that Vroom Vroom Recordings will combine her love for bubblegum pop with mystery with sharp, deadly artists set to leave their mark on pop music. She mentioned two of the artists already working with the label, RIVRS and CuckooLander, who she considers to be “two artists who have so much intelligence, pop sensibility and potential – they know what they want and both have great vision. That inspires me and it’s why I want to work with them.” Speaking on her own upcoming music, she added that “I’m making beautiful party songs right now and this is just the start. The album goes to other places and I can’t wait for people to hear it. I feel the most creative I have in a long time and I couldn’t be more excited for the next chapter.” 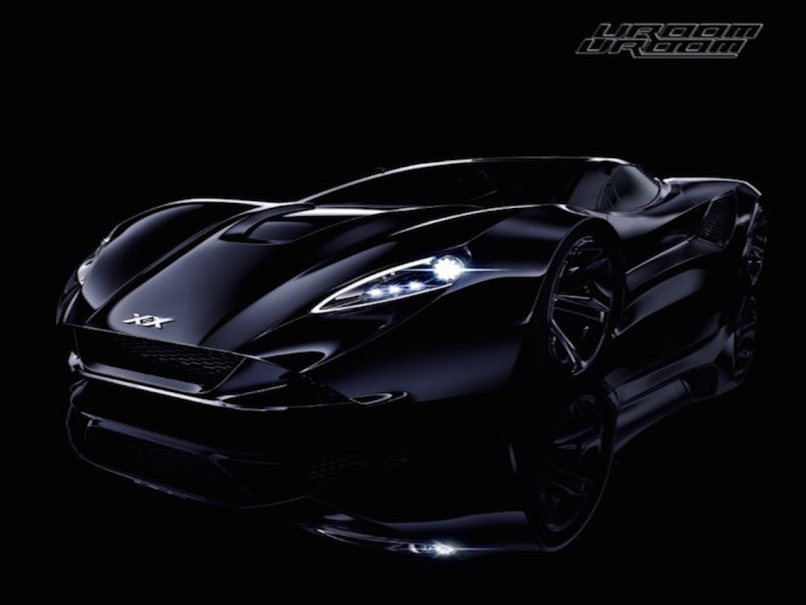