It’s been a while since Yeasayer have released new music. Their last LP, Fragrant World, was dropped way back when in 2012, and  we’ve been waiting for more ever since. That is, until now. After dropping hints for a future release in 2016, Yeasayer have finally stopped their silence with the release of a new song and accompanying video, I Am Chemistry. A press release states that the upcoming release will see the band “move away from the digital-heavy approach,” recording to tape in upstate New York.

The band have also announced that their upcoming album, Amen & Goodbye is slated for release April 1st. See the track list and album artwork below: 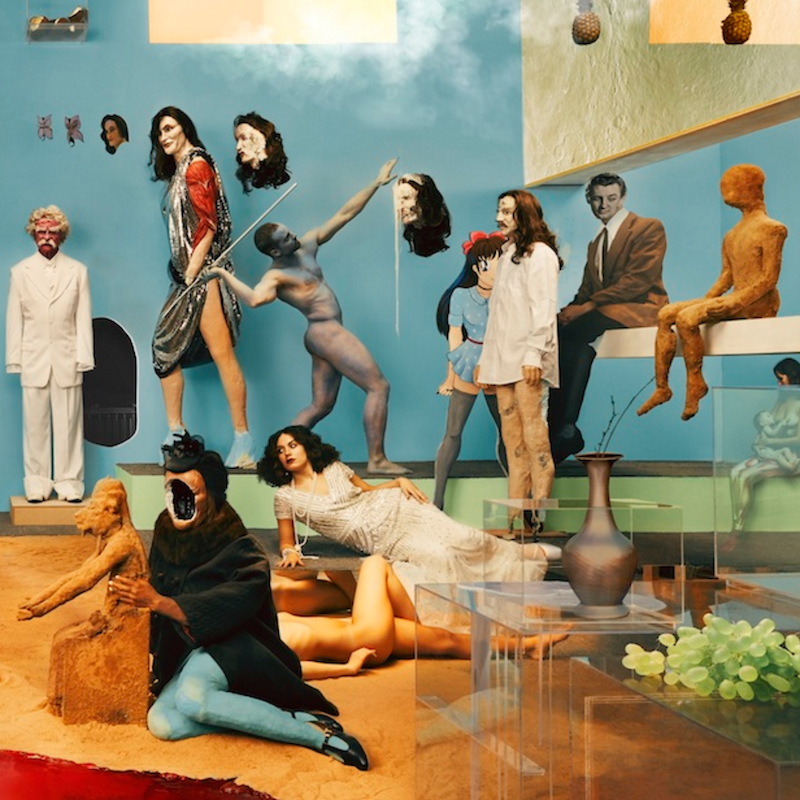