The problems surrounding drug use at music festivals have been well documented by the media over the last few months. Sparked by the deaths of patrons at festivals like Defqon and Dragon Dreaming, the stories have kept coming – including the near fatal overdose of a woman at this year’s Field Day.

In a recent exclusive interview with dance music publication inthemix, Steresonic festival founder Richie McNeill gave his answers to some of the many questions around the issue. Speaking out for organisers and promoters, McNeill gave his views, as based upon his own 25 years long experience in the industry, and dispelled some of the myths that dog this difficult problem.

Both the media and politicians have called for solutions to the problems, but so far this has manifested as proposed new rules from NSW Premier Mike Baird. These new laws would make it harder for organisers to obtain permits, and also make promoters accountable for overdoses that occur at these events. Howl & Echoes previously commented on how the current laws create an extremely difficult situation for festival organisers where prevention of drug use is concerned, and McNeill is eager to explain exactly how tricky this area is for promoters:

“We don’t fucking promote drugs. We don’t have the power to search people thoroughly, we can’t carry weapons, we can’t lock people up. We can knock people back at the gate, which we do, but at the end of the day – even with police dogs there and the support of police – it’s really difficult. So for the papers and NSW Premier to attack [Field Day promoters] Fuzzy and say that they aren’t doing a good enough job is insulting. I think that’s just the typical response from the media and politicians who don’t understand what’s happening.” 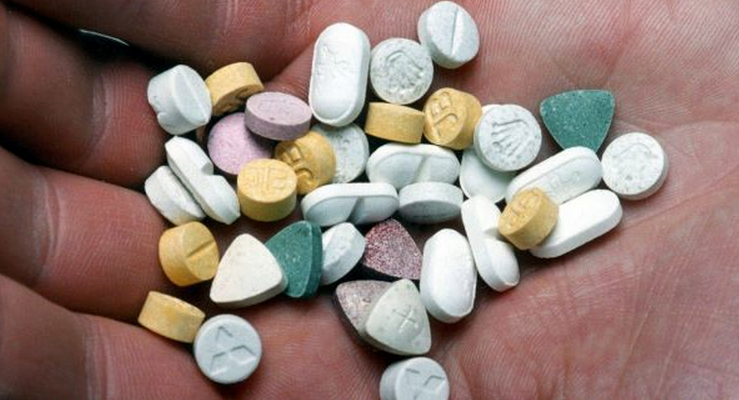 Image via Consequence Of Sound

He also commented on the problematic “steroid issue and “gym hulk” mentality” that is prevalent in Australia. Other accusations that have been thrown at festival organisers include allegations that drinking water is not made available for patrons, which would seriously impact an initially worrying scenario involving an irresponsible use of drugs. But as any number of festival goers would confirm, McNeill challenges these calls. “We used to allow people to bring water into festivals, but then GHB happened and people started using syringes to punch stuff into their bottles because we couldn’t test the water. So we had to ban people from bringing their own water in – but what we did is allow punters to bring in an empty bottle and fill it up inside. I don’t know any festival that doesn’t provide free water. They always have.”

McNeill also mentioned the onsite medical assistance available, as part of the promoters best insurance against these tragedies. You can read more about the third party organisations brought in by festivals to further help prevent injury or fatality here.

In answer to questions regarding pill testing and sniffer dogs (both currently contentious issues), McNeill’s responses clearly illustrate the difficult position of the promoter. On the one hand, there is the very real desire to implement methods that would truly help the situation, but on the other, they are bound by laws that prevent festivals from taking precautions that they believe would make these events safer. In reference to pill testing, he states that “If it saves lives it should be allowed.” And on the subject of amnesty bins, McNeill perfectly illustrates how promoters are caught between a rock and a hard place:

“I think festivals should have amnesty bins. But the police say they can’t, because if people put stuff in the bins, they have to arrest them for possession. That’s just the way the law is written. The fact we don’t implement such a simple solution is mind boggling… It’s really fucking simple, they do it at Glastonbury and they do it at most major festivals. If there’s dogs out the front, you’ve got drugs on you and you don’t want to get arrested, you put them in the amnesty bin and go off and have a great day.” 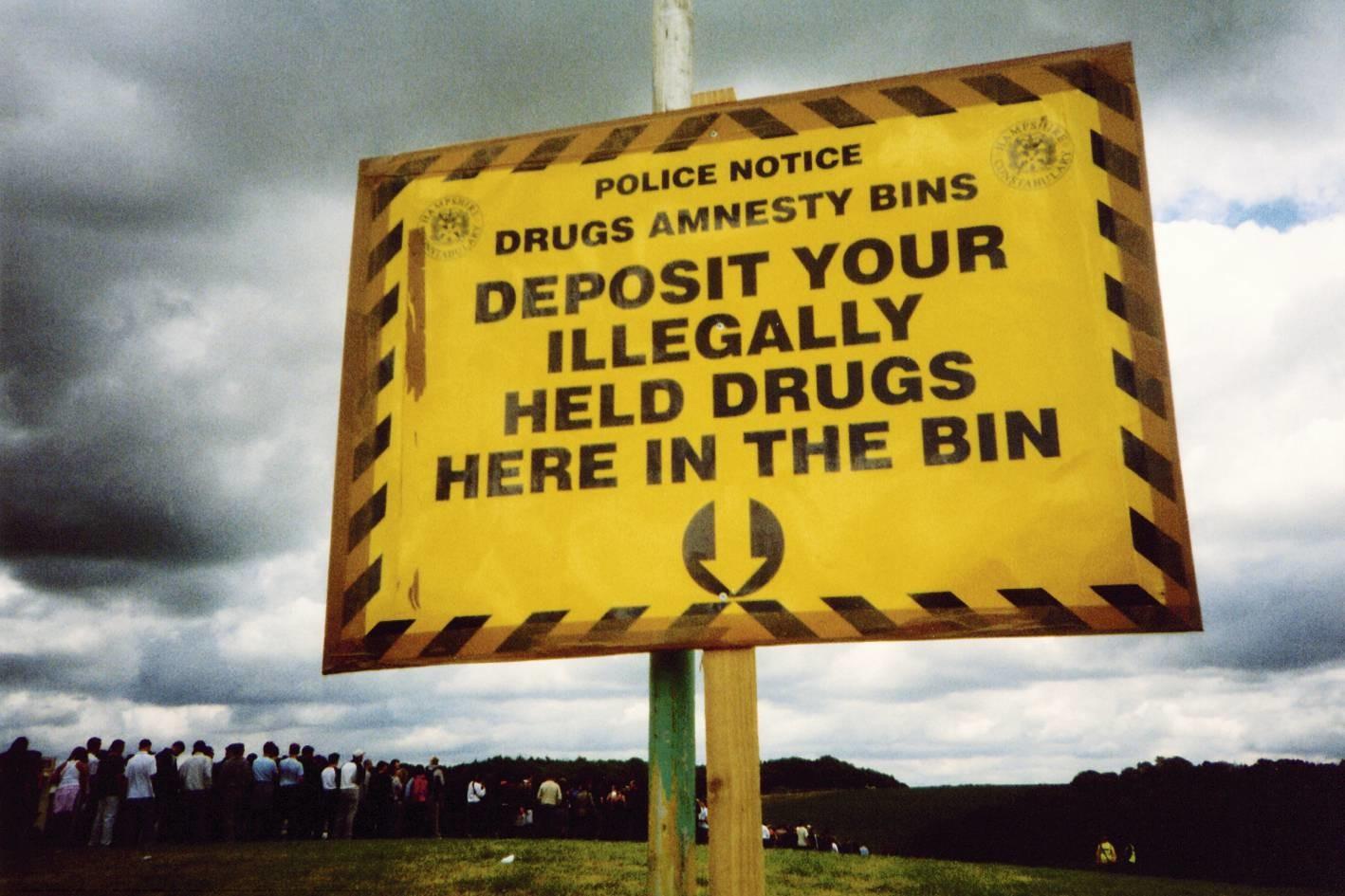 Acknowledging the difficulties presented by sniffer dogs, and a police presence, McNeill also confirms that in his experience these measures do help prevent drugs from entering festivals. And can also lead back to the manufacturers. Though, like many other, he is aware of the dangers that can be posed by sniffer dogs. Mainly the possibility of punters attempting to consume their entire stash for fear of being caught.

Giving his thoughts on possible solutions, McNeill calls for a national forum of promoters to work together to reduce risks. Citing previous similar organisations like Enlighten Harm Reduction (a Melbourne organisation who ran on site drugs testing until political pressure and lack of support forced their closure in 2007) and the Dance Industry Association. Formed in response to the rise of GHB in the 90’s, McNeill would like to see the return of something like it. “It was a proactive group that worked with the state government to develop policies for self-regulated events in Melbourne. It was a safe code for running dance parties in the 2000s and it worked.We need to bring something like that back on a national level.”

You can read the full interview here, and scroll to the end to vote for whether pill testing should be allowed at Australian festivals.