RZA, of the infamous Wu-Tang Clan, has drawn criticism online after an interview he conducted with Bloomberg aired, in which the self-appointed Wu-Tang leader makes some eyebrow raising comments regarding the current issues surrounding law enforcements dealings with African-Americans.

RZA spoke about many topics including the current political climate in America, oddly saying that Donald Trump is, ”a smart dude” and giving him props for, “keeping it real,” before managing to recover by backing Hilary Clinton for the next POTUS.

“I think somebody like Hillary Clinton as our next president—I like that. When you think about the history and trajectory of our country, from the beginning of the founding. You know, we’ve seen a black man as a president, that means a lot in this country. And then, a woman as a president: to me that’s a one-two punch…we’re not discriminating from who’s qualified to be the best person for the job.”

However, it is not RZA’s political opinions which have drawn the attention of fans and critics alike. When asked about the Black Lives Matter movement he responded with a puzzling endorsement for dietary choices.

“Of course black lives matter, all lives matter. I stopped eating meat because their lives matter to me. I don’t think it’s necessary for us to grow a cow to kill it.” 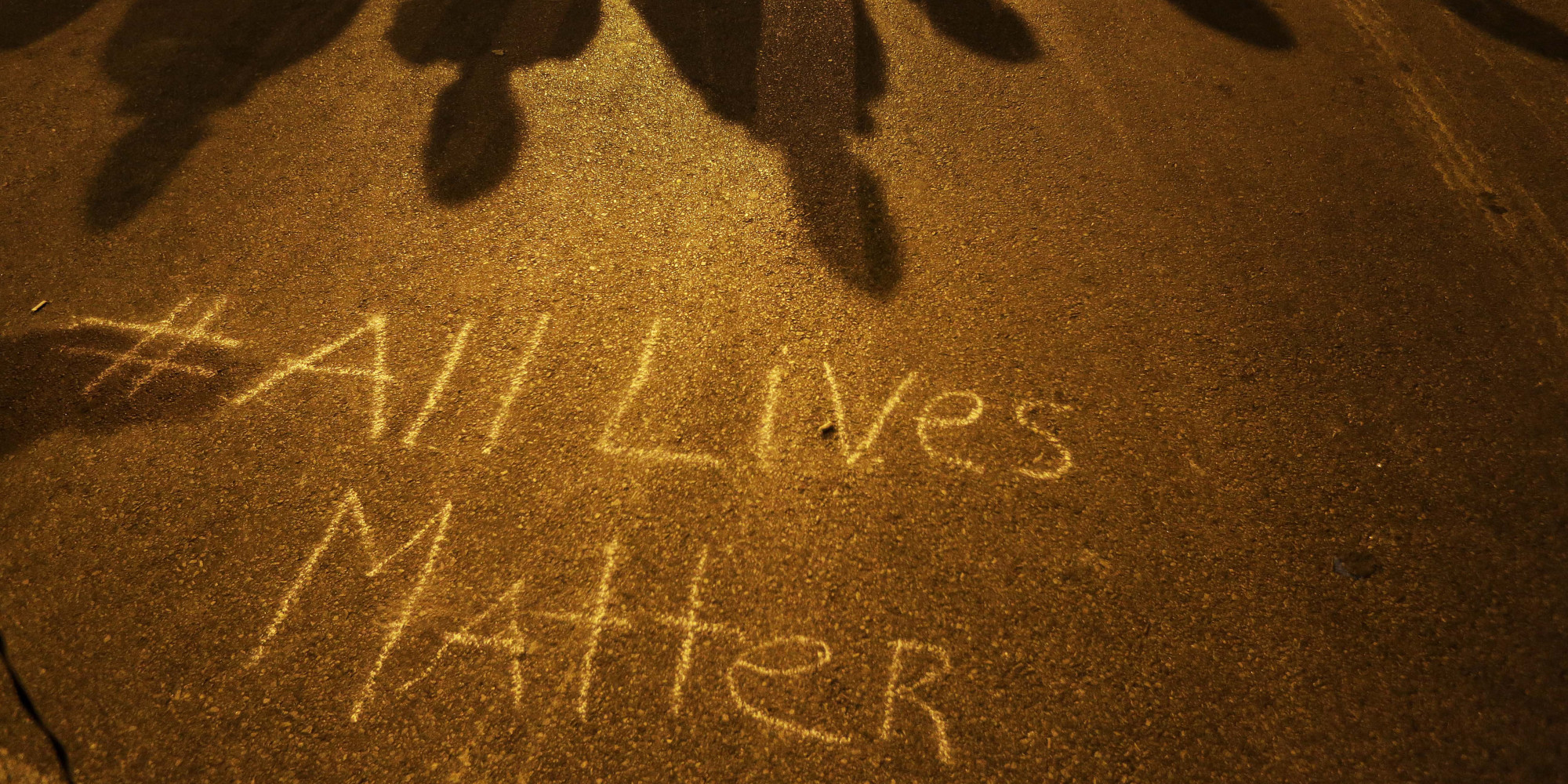 While it’s common to constantly question your morals while eating pork and slowly crying tears of regret into your sweet & sour sauce, it’s important to distinguish what the Black Lives Matter movement stands for, instead of running the same game that many BLM detractors do, suggesting that ALL lives matter- not just black ones. It’s also equally as important to point out how ridiculously misguided such a counter-point is, and how detrimental it is to shedding light onto an issue which sparked the said movement. To dismiss something which started with police brutality against African-American victims- because all lives matter, don’t ya know- is so tragically missing the point that an essay could be written on how hard it swings for the point and strikes out.

Continuing his train of thought and potentially proving that money does change people, the orchestrator of Once Upon a Time in Shaolin pointed out what everyone already knows by suggesting that not all cops are child-murdering goblins, and that it all comes down to focus.

“I love what the police do for our society; I love the idea of it, to serve and protect. Those who are upholding that idea, then they are beneficial to society. But those who lose that focus, whether they lose it through fear, through stress, or through not being properly trained—and they are allowed to go out on the streets—how can you enforce law if you don’t understand law?”

But it was the next little gem which really sealed RZA’s fate regarding people still believing that he has some kind of connection to not only his fans, but common people in general.

“When you think about some of the brothers who are being brutalized by the police, you also got to have them take a look, and us take a look, in the mirror, at the image we portray. If I’m a cop and every time I see a young black youth—whether I watch them on TV, movies, or just see them hanging out—and they’re not looking properly dressed, properly refined, you know, carrying himself, conducting himself proper hours of the day—things that a man does—you’re going to have a certain fear and stereotype of them.”

It’s presently unclear whether RZA is familiar with the concept of victim blaming, or if he is aware that his arguments sound eerily similar to those saying the outfits women chose to wear correlates to their chance of experiencing sexual assault. One this thing is definitely certain, if you’re the parent of an African-American youth and are terrified that the next time your son or daughter walk out the door they’ll become the next Trayvon Martin or Tamir Rice. Just get them a snappy tuxedo for their next birthday and you’re all set.