Waka Flocka is just one of the many celebrities weighing in on the rape accusations against former TV star Bill Cosby. However, unlike most level headed people, who understand that taking one man’s word over that of 55 women is some straight up sexist bullshit, Waka Flocka has decided to throw his idiot hat into the ring by suggesting that there is a race conspiracy afoot.

I really feel like somebody is framing Bill Cosby

He seems to have forgotten that Bill Cosby made it more than 20 years ago.

Lets just immediately state that Waka Flocka is not the first celebrity to suggest some Nazis-on-the-dark-side-of-the-moon level conspiracy bullshit about Bill Cosby. Several days ago, Eddie Griffin – who some of you will recognise as the A-list actor from Deuce Bigalow: Male Gigolo and everyone’s favourite family film Beethoven’s Big Break – somehow managed to wrangle enough media attention to score an interview with hip-hop website VladTV in which he expressed his relatively questionable views on the whole matter. 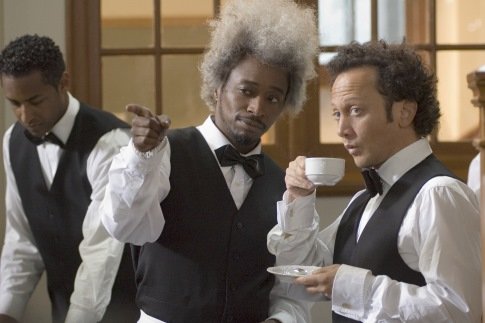 Pointing at his very, very brief brush with fame and success

In the interview, Griffin talks a lot about how there is a conspiracy in the U.S to bring down African-American icons so that African-Americans don’t have anyone to look up to. He references certain examples including the allegations brought against Kobe Bryant and the now culturally ingrained child molestation accusations against the late king of pop Michael Jackson. I will not be spending much time on everything that he said in his 12 minute interview, since Eddie Griffin is currently about as culturally relevant as Pauly Shore and media attention is most likely what his heart truly desires, but just to get a quick look at where his head is at, I’ll leave you with this quote: “Did he rape these bitches? Why would you go to the room of a known married man?”. This victim blaming bullshit that most people hoped would run its course last fucking year, is clearly a major factor in why no one should even listen to this self-appointed situation assessor.

Chuck D, founding member of Public Enemy had also made his opinion on the matter heard midway through 2014. However, rather than defend Bill Cosby against the mass rape allegations, he instead took issue with the way the whole situation was being handled. Mostly it seems that Chuck D was against the idea that re-runs of Bill Cosby’s shows should be taken off the air and that forgetting all of the positive things that Bill Cosby has done for the African-American community is wrong. He compared the situation to Nazi book burnings and references Phil Spector, a producer who was convicted of killing actress Lana Clarkson in 2009, making the point that even though the producer was convicted, people still listen to the music that he played a part in making.
Chuck D may well have a point. Regardless of the result from the numerous accusations, history should and most likely will remember Bill Cosby for everything, not just the negatives, in the same way that we all remember Michael Jackson as not just an accused child molester. 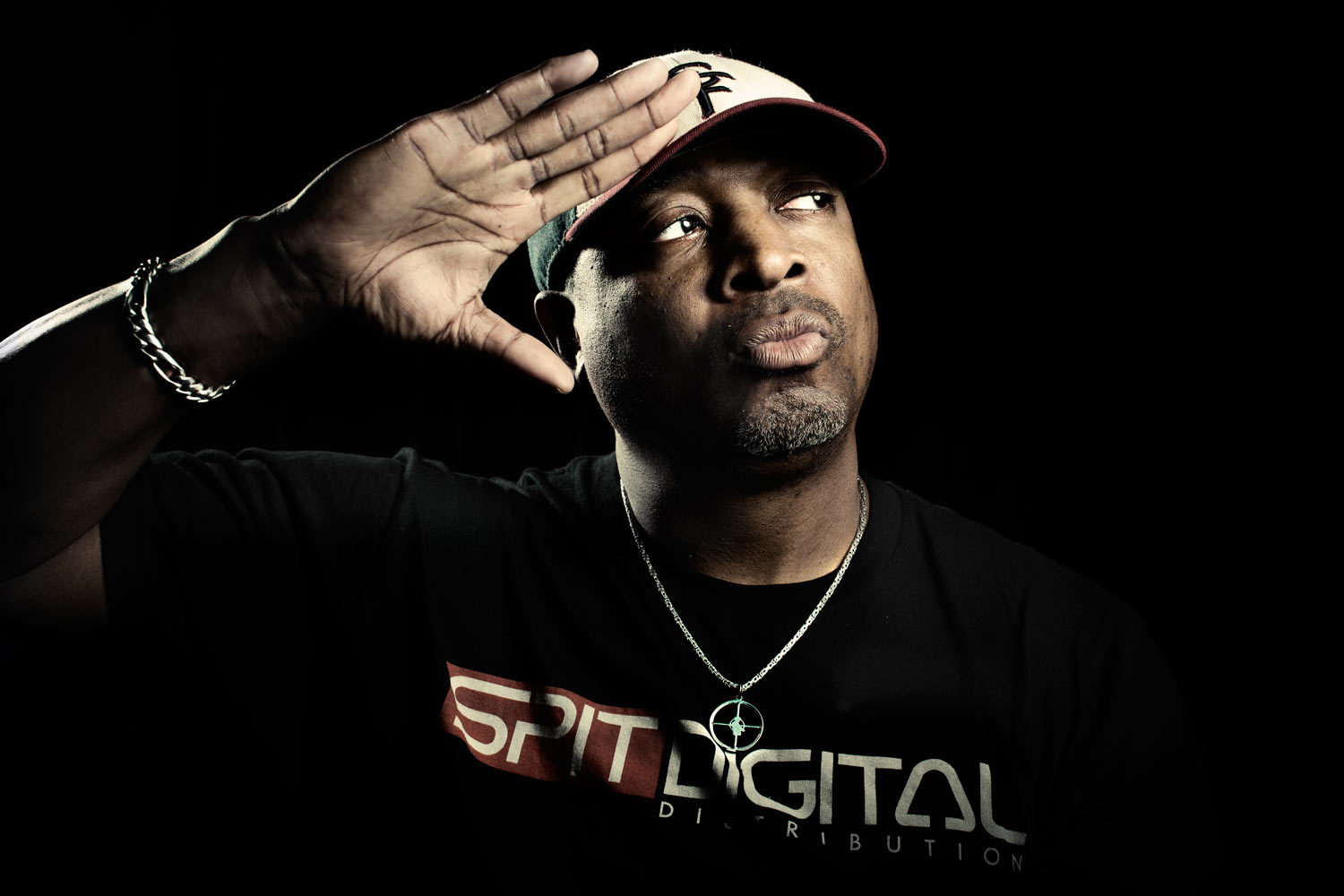 Waka Flocka and his co-conspirator Eddie Griffin on the other hand, are essentially attempting to shield Bill Cosby behind a blanket of conspiracy theory arguments. With Eddie Griffin trying his darndest to get the world to question the women, who are having the audacity to form relationships with a married man and trying his hand at some of the oldest rapist defending arguments in the book, to Waka Flocka just trying to Inception us with Illuminate sized seeds of doubt. It should also be noted that many of the women who have put forth allegations against Bill Cosby are African-American themselves. What kind of message does that send to them? That their voice doesn’t matter simply because they have less to lose? What about that which they have already lost, all the choices they didn’t make and all the paths they didn’t take because of what one man allegedly did to them? Where is their African-American solidarity? Where is their character assassinating conspiracy?

It is entirely possible that somewhere someone is actively doing their best to subvert African-American celebrities from appearing as role models. It is entirely possible that this is totally a real thing that isn’t just the product of decades of abuse and oppression that White-America has brought on itself through its gross mistreatment of the African-American community, which still continues to this very fucking day.
However, it is also just as likely that a man of power and influence preyed on countless women using his status, wealth and celebrity to abuse them in numerous ways, and after countless years of getting away with it, his shady past has finally caught up with him and it’s finally time to pay the piper.
Sometimes people just do terrible things and get caught. It doesn’t matter if you’re the spokesperson for a food franchise, a police officer, a teenage football player or an actor playing a dad on TV. It doesn’t matter if you’re black or white. Eventually, you’ll have to answer for your actions.