Moderat have announced that a new album is finally on its way, along with an epic world tour. The electronic supergroup, a collaboration between Modeselektor and Apparat, have joined forces once again to follow up their impressive 2013 release II. Their third record, which is conveniently titled III, is scheduled for an April 1st release date via Mute Records.

The group have released the track listing and album art in conjunction with the announcement. The release will feature nine tracks, with titles as Eating Hooks and Ghostmother in particularly awesome fashion. The full track list is as follows: 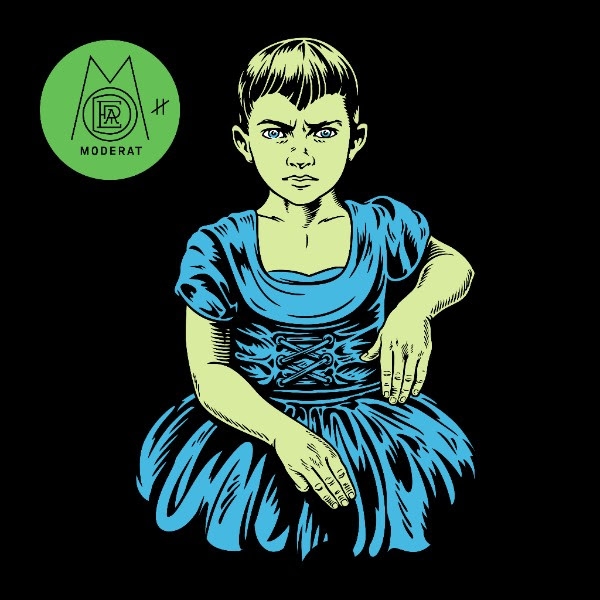 In a press release, the group has described the record as, “pairing an emotional pull with sensual imagery, creating dynamic sound and depth with sophisticated lyrics and themes as they direct their gaze inward.” A description which is sure to pique the interest of electronic fans everywhere.

The trio’s last release was critically acclaimed, and fans have been waiting three long years for another taste. The press release though points to more of the same from the Berlin group as they mix echo laden drums with atmospheric synths to create a perfect late night sound.

The German trio, comprised of Sascha Ring out of Apparat, and Gernot Bronsert and Sebastian Szary from Modeselektor, released their self-titled debut album in 2009. Since then they have toured extensively and are renowned for putting on a killer live show. A trailer has been revealed to accompany the new album announcement which teases the upcoming tour for 2016, which you can watch below:

You can get tickets and information for the Berlin trio’s shows here.