SURPRISE! Trip-hop legends Massive Attack recently announced a four-track EP, Ritual Spirit, set to be released later this year. But, it’s 2016, and by now we should all know very well that silly things like “release dates” and “official announcements” mean squat – so the Bristol artists have thrown all your planning out the window, and dropped the EP today.

The four track EP features a delicious range of guests, including Roots Manuva, upcomer Azekel, Young Fathers, and, most excitingly, Massive Attack founding member Tricky, who has not performed with the group since 1994.

Last week, the group shared snippets of new music via iPhone app Fantom, in which users could kind of remix tracks themselves. Now, the full Ritual Spirit EP is available.

You can listen to the whole EP here on iTunes, here on Spotify and here on Google Play and more. Below, watch the video for Take It There, featuring Tricky.

It’s really, really, really good (sure, Massive Attack and Tricky are both in my desert island acts, but a little bias never hurt anyone.)

The group have also announced that a second EP and a full album will both be coming later this year, signalling a welcome end to their musical dry spell – Massive Attack’s last release was 2010’s Heligoland. 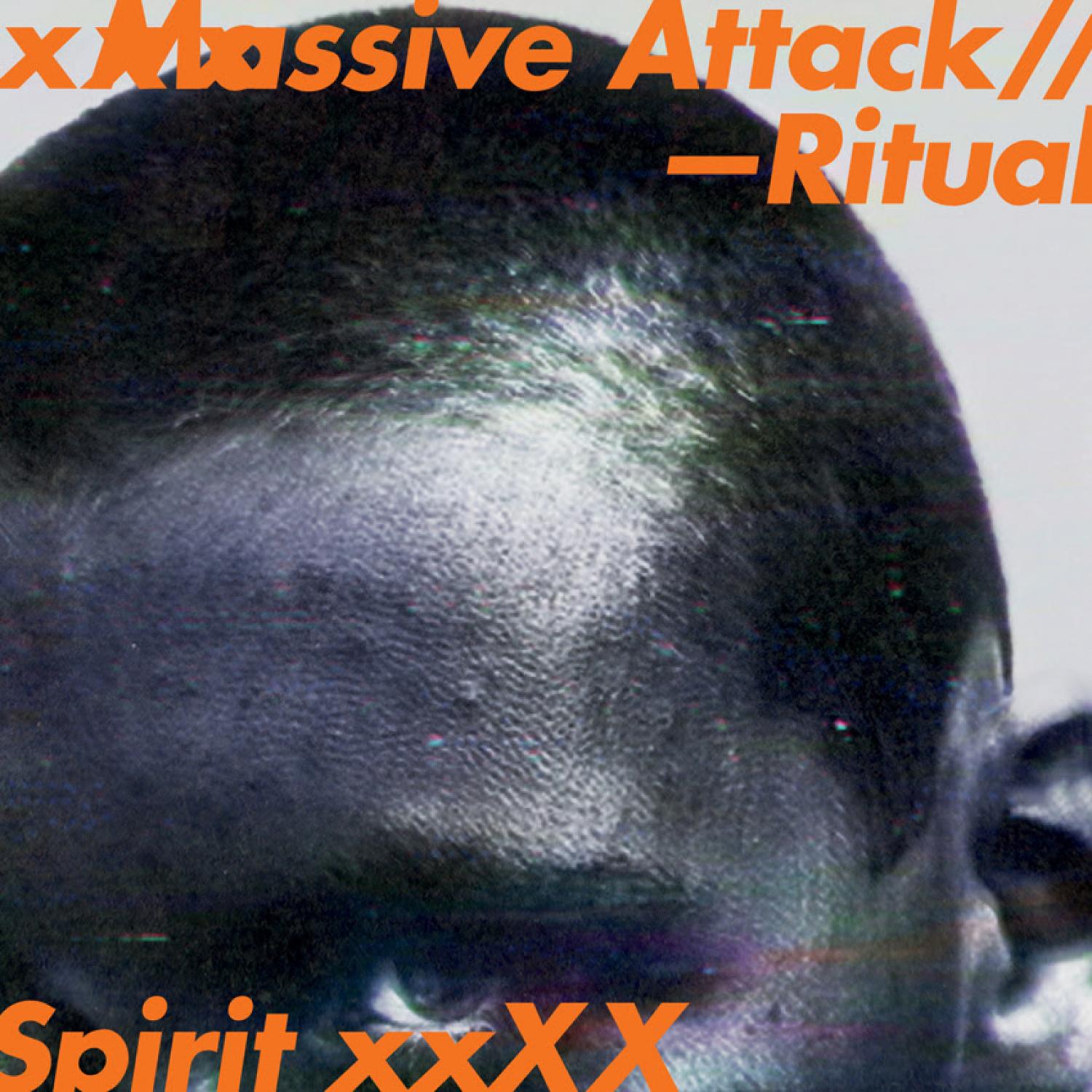