Jay-Z has expressed his interest in managing the frontman of One Direction, Harry Styles, and potentially forming some kind of co-managing deal alongside Simon Cowell.

In an interview with Daily Star, Jay-Z talked about what he, as the founder of the successful entertainment company Roc Nation, would be bringing to the table regarding the management of the One Direction star. “I can get him working with the bigger artists, the biggest producers – and have him as the biggest artist in the world within a year.”

Regarding the popularity and promotion of Harry Styles, Jay-Z went on to say that, “Harry doesn’t need any help with exposure, everybody in the world knows who he is. But he does need to make the transition from being part of a group to becoming an individual artist.”

Jay-Z who is no stranger to recruiting and creating famous names in the music industry, mentoring big names including Emeli Sandé, Rihanna, J.Cole and Kanye West, with each reaching a high degree of success through his entertainment label. 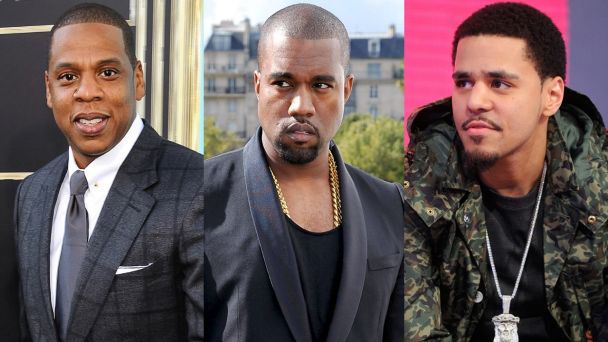 However, the one hurdle in Jay-Z’s plan to acquire all of the money through managing Harry Styles, is the One Directions singer’s current manager, Simon Cowell. Jay-Z weighed in on the problem, suggesting that there was enough Styles to go around. “Simon is going to want to carry on working with him, of course. But we could do a joint venture – we both have big qualities we can bring to the table. And Harry can make more than enough money for everybody to get a piece of the pie.” 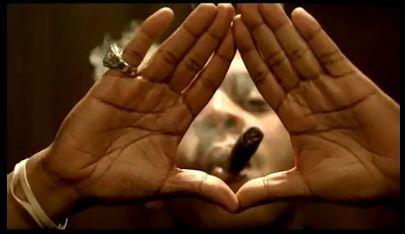 Only time will tell just how good Harry Styles will be at throwing up the Roc.