This week has seen an overwhelming response to the sad death of David Bowie. With tributes pouring in from around the world (and outer space), from every background and every age, few events have held such global sway. As the furore begins to slow, Bowie’s family have now released their own message of thanks to millions of fans who also mourn the loss of Mr Stardust.

The statement requests a continued respect for the privacy of his family, along with their thanks. The note also emphasises the fact that, though appreciated, no official tributes or memorials have as yet been arranged. 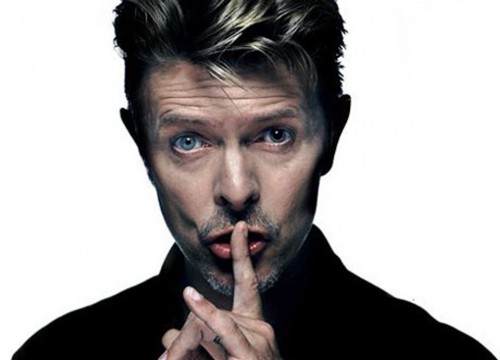 The family of David Bowie is currently making arrangements for a private ceremony celebrating the memory of their beloved husband, father and friend.

They ask once again that their privacy be respected at this most sensitive of times.

We are overwhelmed by and grateful for the love and support shown throughout the world.

However, it is important to note that while the concerts and tributes planned for the coming weeks are all welcome, none are official memorials organized or endorsed by the family.

Just as each and every one of us found something unique in David’s music, we welcome everyone’s celebration of his life as they see fit.”

Even days after Bowie’s passing, celebrations continue to mark the final departure of one of recent history’s most influential figures. Alongside the traditional obituaries and remembrances, David Bowie’s death has also reignited one of the same truly wonderful celebrations that he inspired during his life; dancing in the streets.