Chris Brown is planning to file a defamation suit against Liziane Gutierrez, the woman who claimed that the rapper assaulted her and stole her phone after she tried to take a photo of him at a party he was hosting in one of the rooms at the Palms Casino Resort in Las Vegas earlier this year. 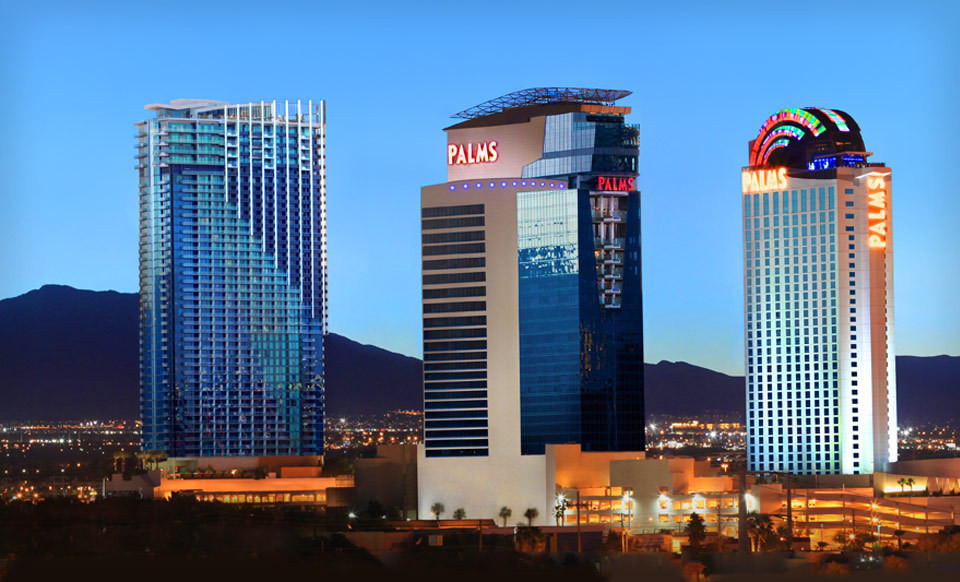 Brown, who is a well documented misogynist and all around imbecile, vowed that he would be taking steps to remove the people from his life who allow for characters like Liziane Gutierrez to be around him. According to TMZ, Brown is attempting to cull the, “hangers-on” who have been littering his parties with “random girls”. It remains to be seen what girls Chris Brown plans on bringing to his hotel parties, if not random ones.

Regardless of your opinion on Chris Brown and his previous charges of attacking and biting singer Rihanna, it is more than likely that if he is to file a lawsuit of defamation against Liziane Gutierrez, it will likely be successful. As we’ve pointed out in our previous article, the woman in question has a somewhat proven history of meltdowns and fabricated stories regarding male celebrities, and with multiple eye witnesses and hotel security footage capturing her alleged meltdown outside the rapper’s room, this may well be a rare win for convicted felon, Chris Brown. 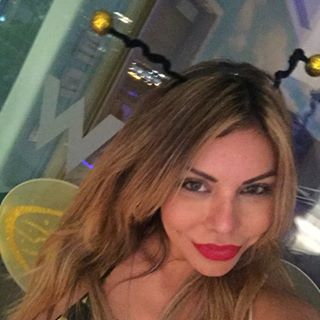 It’s interesting to note that this lawsuit will apparently be one of many, as Chris Brown took to his Instagram yesterday and vowed that 2016 will be the year that he is, “going to be hella rich after all the lawsuits I file from these crazy individuals who keep lying on my name.”

Though it is unclear yet, who these other individuals are, we will make sure to keep you posted on Chris Brown’s lawsuits later in the year.