Chief Keef and Lil Wayne can now be counted as the most foul-mouthed motherfuckers in the rap game, after a study was conducted by the good folks at Musixmatch, who brand themselves as having the world’s largest lyrics database.

The report used Google searches in order to compile the most popular artists from each of the music genres (hip-hop, heavy metal, electronic, pop, indie rock, rock, folk and country) and only used studio albums in their analysis. It’s probably no surprise to anyone ever, that hip-hop dominated both the categories being assessed, which were, highest swear word count in lyrics and most frequent use of swear words.

Now obviously when taking into account the highest amount of profanities used in lyrics, it would be logical to assume that the artist with the most albums under his or her belt would be taking home the award. Unsurprisingly, the top 5 artists in this category all have a rather extensive discography.

Out of the 361 artists studied, Lil Wayne leads the charge with 3,960 profanities in his lyrics, closely followed by Tupac Shakur, Snoop Dogg, Busta Rhymes and T.I. 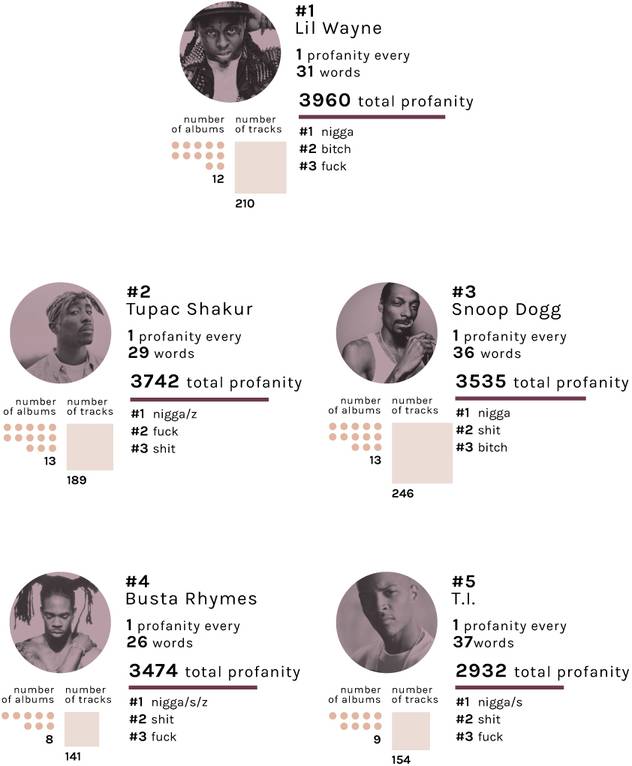 It’s an entirely different list of names that make up the top 5 when looking at which artist uses swear words most frequently. Chief Keef takes in that well deserved award, dropping some profanity once every 20 words. He is closely followed by Dr. Dre, N.W.A, A$AP Rocky and Young Thug. 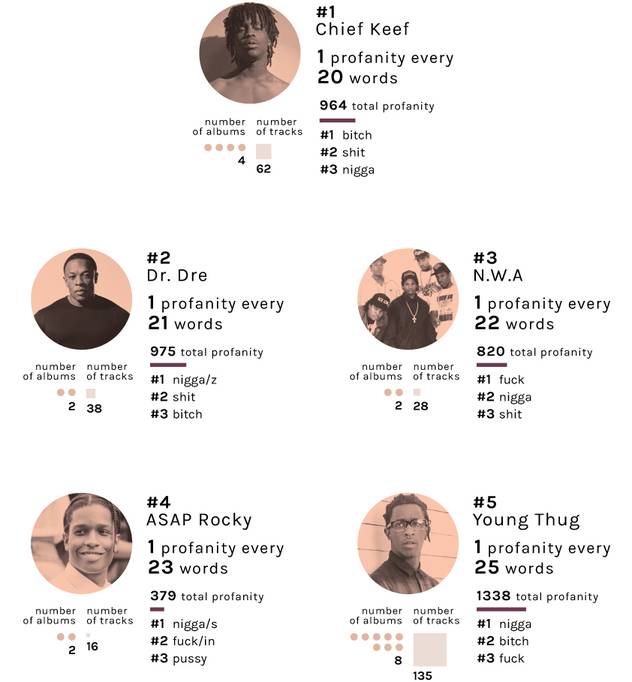 The study also reveals the top 3 vulgarities used by each of the hip-hop artists in both categories, which are pretty generic and exactly what you would expect, easily summed up with four words which are “ni**a”, “fuck”, “bitch” and “shit.” Literally the only exception being A$AP Rocky, who’s third favourite expletive was “pussy.”

It’s also pretty impressive when you take into account that “prick” which was number 3 for Paul Kelly of all people, was counted as a swear. Did they have to sift through all uses of “prick” to establish where it was used as profanity as opposed to where someone was describing getting a bindy after a particularly spirited match of backyard cricket?

Another point to consider is that the study also most likely attributes profanities of sampled and featured artist to the main artist of the song, which is the only way to explain Mark Ronson having “ni**a” as his third most used swear word and Ryuichi Sakamoto, the Japanese musician most famous for playing the piano, having “ni**az”, ni**a” and “shit” as his top 3 profanities. I’ve personally only heard two songs by Ryuichi Sakamoto and they were far from swear word riddled ballads, so his inclusion in the list for those particular expletives either makes him a racist or an honorary member of N.W.A. 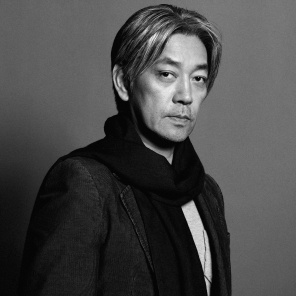