Describing themselves as “fuzz-drenched dream pop”, Brisbane band Cheers G’Day have pretty much hit the nail on the head, and their latest track Dream Girl is exactly what you would think you’d hear from a band like this.

Delicate and smooth yet hypnotising with it’s almost-droning riffs, this lo-fi track falls soft on your ears like the dream lead singer Irina Strauss is singing about with her mystery girl. Taking inspiration from the likes of Sonic Youth in their 90s nostalgia but mixing it with modern shoegaze-y flair, the band’s progression from their last single to this one is really quite remarkable- and it just goes to show how promising they really are.

Starting off with just a little, but ending up with quite a lot, there is a certain element of control exercised here that shows they’ve been hard at work honing their sound into what it is now. It’s been over a year since their previous single, Swim, and whilst that track was impressive in its own right, there is something about Dream Girl and it’s grunge pop that has us well and truly hooked!

The band are looking set to take 2016 by storm and will be ringing in the new year by launching Dream Girl alongside Brisbane staples Major Leagues and Good Boy at The Milk Factory in South Brisbane on New Year’s Eve. If this single is anything to go by, their forthcoming EP is definitely a record we will be looking forward to hearing very much – let’s just hope we don’t have to wait too long! 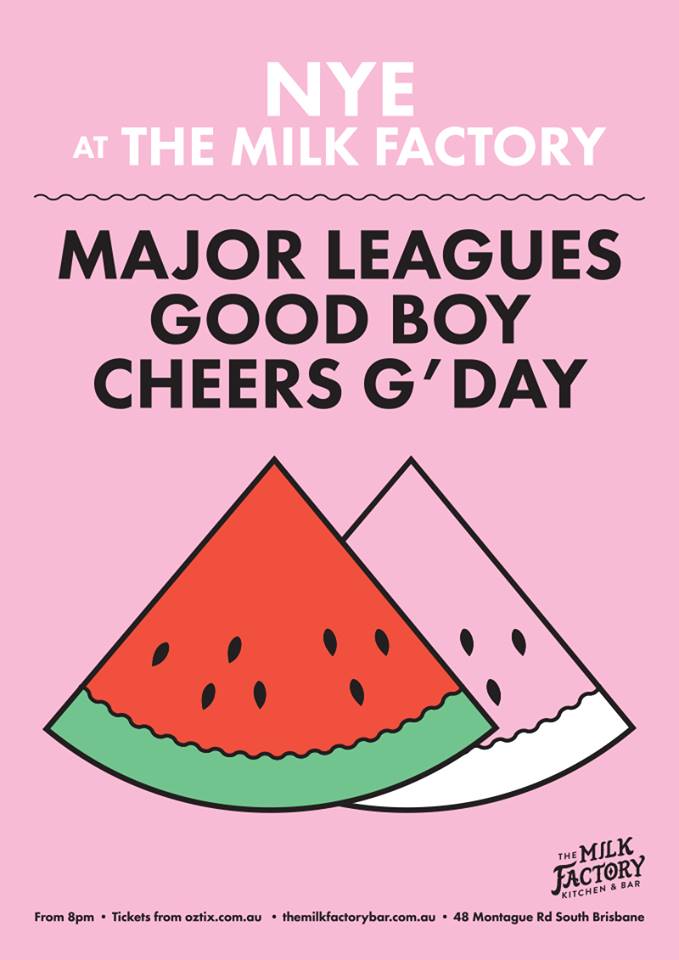