Electronic/hip-hop duo Golden Rules have touched down in Australia for a free tour, courtesy of Red Bull Music Academy. Responsible for touring acts like JRocc, Onra, Knxwledge and more, Golden Rules are the latest in RBMA’s year-long tradition of bringing some of the best acts in the world to Australia and treating fans to a free – and incredible – show.

Golden Rules consists of Southeast London beatmaker Paul White, and Florida vocalist Eric Biddines. Whilst White has earned producing credits for the likes of Danny Brown and Charli XCX, Biddines made a name for himself with his critically acclaimed 2013 release, Planetcoffeebean 2. Together, however, they make some of the best psychedelic hip-hop around, and they have become a force to be reckoned with when it comes to their live show.

Their tour kicks off this week in Brisbane, and we wanted to get to know the men behind the music, so we asked them to share three albums that have had an influence on their lives. Enjoy!

This album pretty much got me into rap music in general. I grew up in a Jehovah’s Witness household and there was only R&B, Soul & Motown. Outkast worked perfect for me as it had a positive message. I’m a Sci-Fi fan and I was very weird and quiet. The cover and overall Alien theme pulled me in and I became obsessed.

Although I was not raised around rap it immediately took over my life, and saved me in many ways. I couldn’t afford to buy my own and didn’t have resources so I went to my older cousin and he was exclusive to southern rap. Goodie Mob was the second group I got into. Their social message and contrast as individuals was exciting to listen to. They also came up under the same Dungeon Family crew with Outkast. Being from the south I related to the content well.

Angus & Julia Stone, Down The Way

I probably have listened to this album more than anything in the last 5 years. I have no clue how I even got into it. All I remember is a friend having it playing in the background, I asked what it was and he played me the Big Jet Plane video. I was hypnotised at the visual. This was important to me because it not only opened me up to other music but my writing and inspiration as an artist evolved. I started seeing things on a wider spectrum because for the most part I was consuming music inside a box.

This album came along when I was right in the midst of my hard raving days, and at the time I was listening to all types of music but mainly making ambient electronic music. This album blew my mind, and it still does, the feelings, atmospheres and worlds in this album are incredible. The sounds were so unique; it became the soundtrack to about 3 years of my life and after a long night this record was a life saver. Whenever I listen to it, it brings back real strong feelings.

I loved Nirvana, this was back when in secondary school when I was playing and writing music on the guitar, and I used to get a lot of inspiration from the pure power in Nirvana’s music. I loved their sound and arrangements and pure raw emotion, I’ve just got back into them, RIP Kurt Cobain!

I remember the cover of this record from when I was very young; it’s one of my first visual memories. This was one of the first records my dad played to me as a child that made me fall in love with music and lead me down the music path. It changed everything for me, the feelings I felt in this record I can still feel. This was one of the first records I heard that made me want to make my own music! 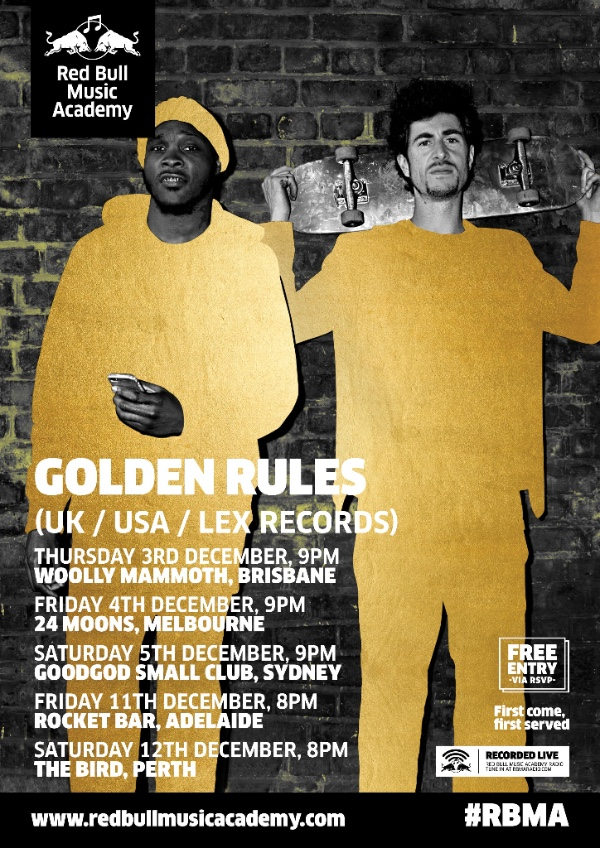