Because God is good, DJ Khaled got lost at sea last night whilst riding his jet ski. DJ Khaled had spent the afternoon dining at the home of friend, and fellow clown Rick Ross. When night fell, DJ Khaled chose to return home by the unconventional method of personal watercraft. And because life is beautiful, DJ Khaled decided to live tweet and Snapchat his own Perfect Storm. In pure Khaled fashion he approached the catastrophe with both optimism and wide-eyed fascination for the awesome power of nature and God. “It’s dark. It’s so dark. It’s so real out here right now. This shit real out here, boy,” he said to his devoted legion of Snapchat followers. 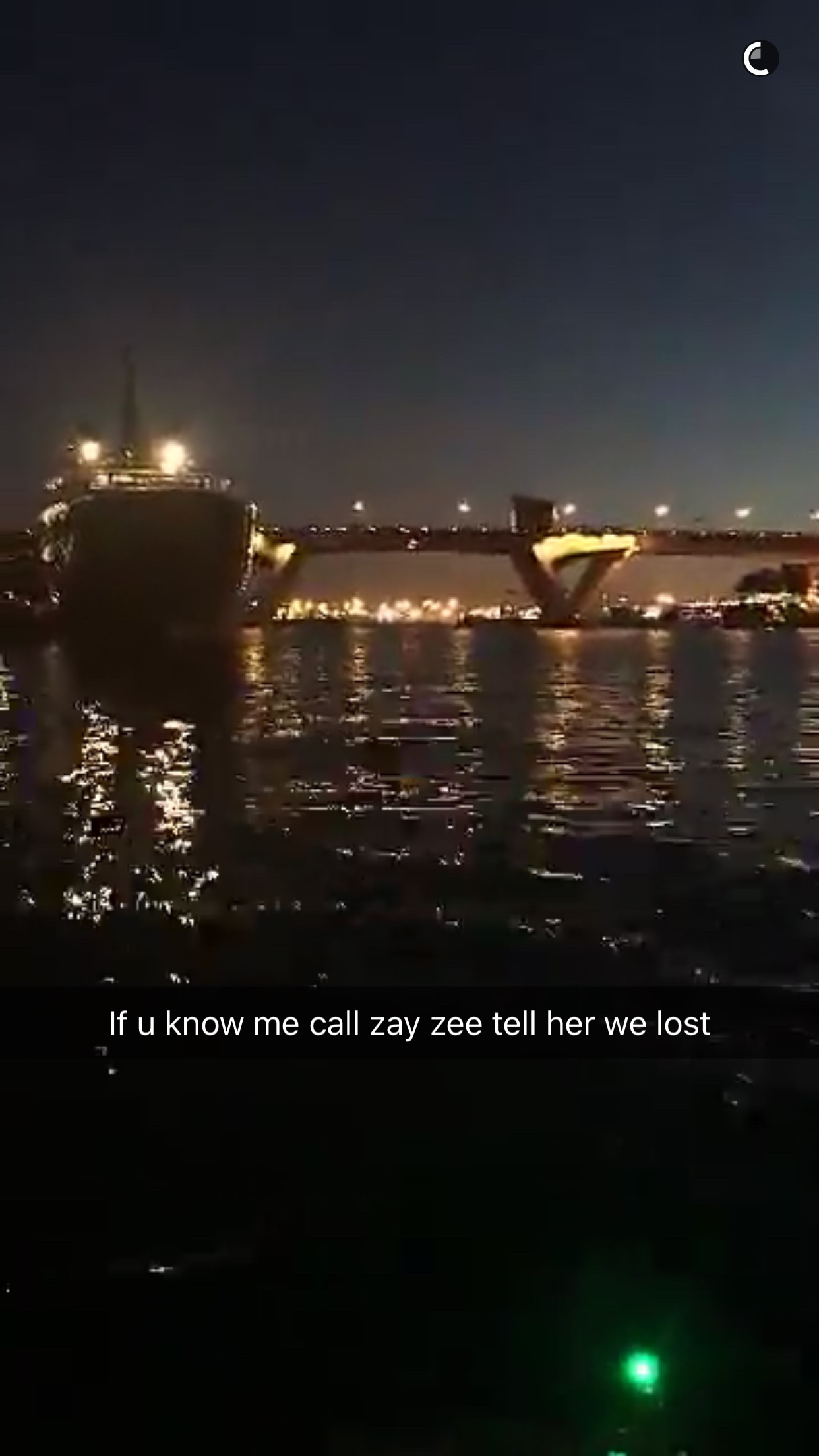 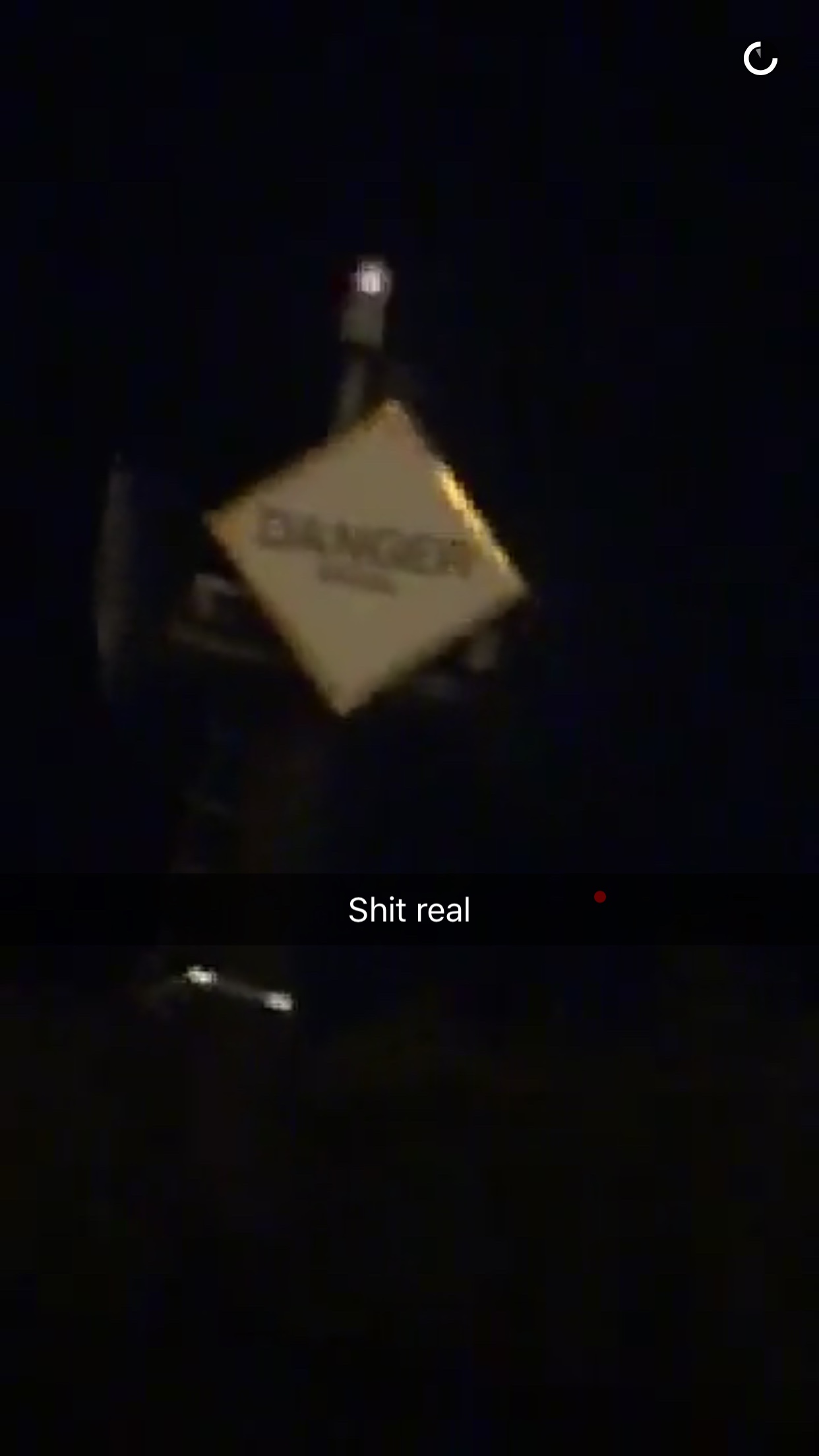 Khaled, though a vocal advocate for daring ambition, has generally limited his tips for success to relatively pedestrian activities. Brushing your teeth, eating apples, cleaning your driveway, using mouthwash. Jet ski riding – which is in the same weight class as bungee jumping, parkour and skydiving – is the kind of adrenaline-heavy activity that Khaled would not normally endorse. That’s why with this latest feat DJ Khaled has cemented his status as a guru. He has gone from Tony Robbins to Lance Armstrong. From a man of words, to a man of action. If DJ Khaled is brave enough to go jet skiing at night, can’t you manage one more measly push-up? And another one. And another one.

The reason why every mother should have access to DJ Khaled’s wisdom is that he is nothing if not a role model for the children. Dental hygiene. Prayer. General cleanliness. These are all activities that he advocates. Intellect. Loyalty. These are traits he values. What mother doesn’t want her daughter to grow up to become one of the smart and loyal women that Khaled chooses to associate with?

And that’s why even when DJ Khaled does something as daring as nighttime jet ski – he is quick to point out the illegality and danger of this activity. Unlike many in the hip-hop world, DJ Khaled does not glorify crime. Instead he speaks about it humbly and circumspectly: “the key is not to drive the jet ski in the dark. It’s against the law at night, there’s that. This aint’ right.”

In narrowly avoiding the dangers that come with drunken moonlight watersports, he teaches the next generation. Christ-like, he endures hardship so that others might be saved.

People should learn from Khaled’s refreshing optimism. Many would be traumatised by that kind of midnight marine mishap. But not DJ Khaled; he can always see the sunny side. “We made it,” he said, – either when he found the shore or when the Coast Guard airlifted him to safety – “never said it was easy to win. Feels good to be back on the pathway to success. Feels great. Lion.” If DJ Khaled can survive a watercraft calamity, you can at the very least do some sit-ups. And another one. And another one. 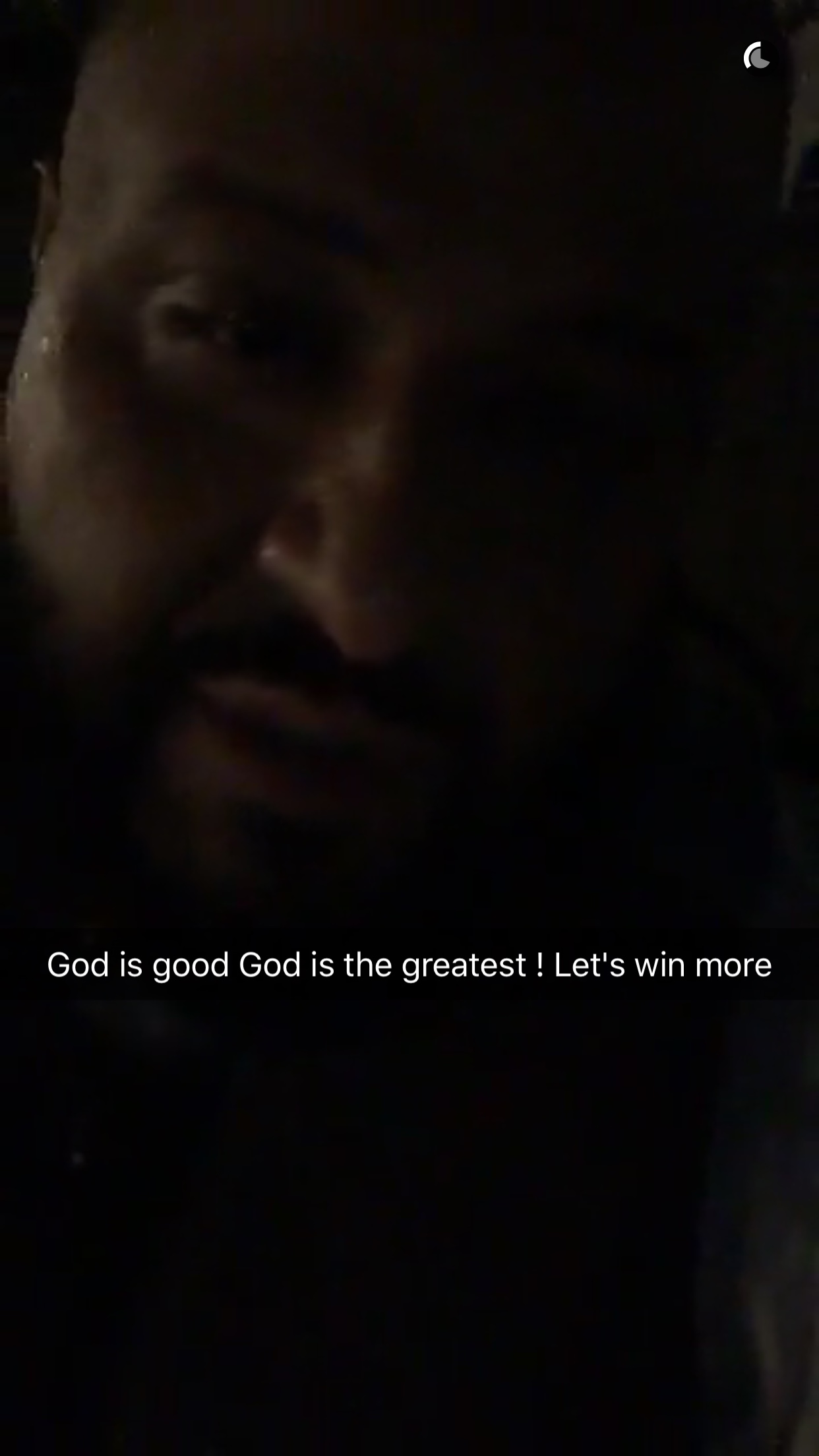