Ladies and gentlemen, today is a day to celebrate society’s wins.

That’s right, folks. Chris Brown‘s Australian tour has officially been cancelled. We are very, very pleased with this news.

Brown was supposed to be performing at stadium venues in Brisbane, Sydney, Melbourne and Perth.

Ticketek have released an official statement on Facebook, saying that all shows are cancelled and all ticket-holders will receive a refund:

“Chris Brown’s December 2015 tour in both Australia and New Zealand will not take place.
The shows scheduled at Perth Arena on 9 December, Rod Laver Arena on 12 December, Allphones Arena on 14 December and Brisbane Entertainment Centre on 16 December are cancelled.
Mr Brown and the promoters both remain positive that the tour will take place in the near future.
Mr Brown wishes to express his deepest gratitude to the fans for their support and looks forward to a successful tour in the near future.

We’ve made no secret of why we think this misogynistic, woman-beating asshat should not only have his tour cancelled, but he shouldn’t be let into the country at all. We made no secret of our delight over his visa troubles,  we’ve made no secret that we think his attempts at redemption are pathetic. Back in September is was announced that his visa had most likely been denied, but the news is now official: Chris Brown’s Australian tour IS NOT GOING AHEAD.

In case you needed a little reminder about why this man doesn’t deserve our attention, our money or literally anything else: 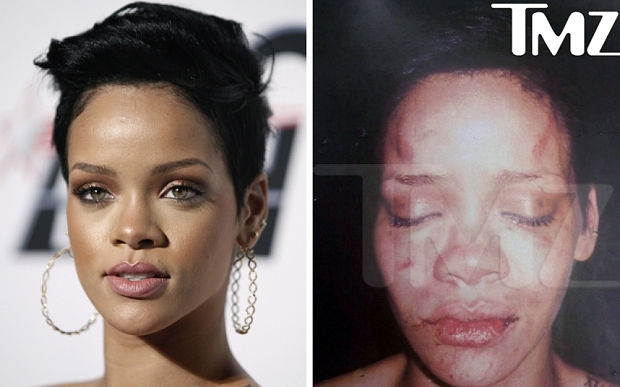 Good riddance, Chris Brown. We hope you never, ever return to Australia.