Forbes have announced that auction house Paddle8 have sold that ‘secret’ Wu-Tang Clan album, Once Upon A Time In Shaolin, to a private collector. All we currently know is that the American collector, who is unidentified, purchased the album for an undisclosed price “in the millions”. They go on to report that while the sale was agreed on back in May, the “contracts and legal protections” for such a unique purchase have taken until now to be finalised.

Paddle8 co-founder Alexander Gilkes explained, “We pioneered a new type of intellectual property regarding the sale of a work that is simultaneously physical and digital, creating previously unexplored legal protections for a unique work that cannot be reproduced. This marks an exciting new model of distribution for the music world and we look forward to playing an ongoing role in this innovative model.”

The price (obviously) makes this the most expensive album ever sold. The record had previously been held by Jack White, who purchased Elvis Presley‘s first ever pressing earlier this year for a cool $300 000.

Although no specific details or contract stipulations have been made public, we have been led to believe that the owner must wait 88 years before publicly playing the album, which spans 128 minutes, comprised of 31 songs and spoken word skits.

RZA has stated that some of the proceeds would go to charity. “The Wu-Tang Clan have always been driven by innovation, and this marks another moment in musical history,” he said in a press release. “From the beginning, we hoped that this concept would inspire debate and new ways of seeing creativity. Both of those goals have been achieved, and the ideas continue to evolve.”

The buyer will not only receive the album, but a “hand-carved nickel silver box designed by Yahya, a gold-leafed certificate of authenticity and a leather-bound book containing the album’s lyrics and stories behind each song” along with “a pair of customized PMC MB2-XBD speakers worth $55,000, included after consultation with PMC.”

Well, we can only hope that the lucky buyer enjoys his or her new purchase. And that it was worth it. 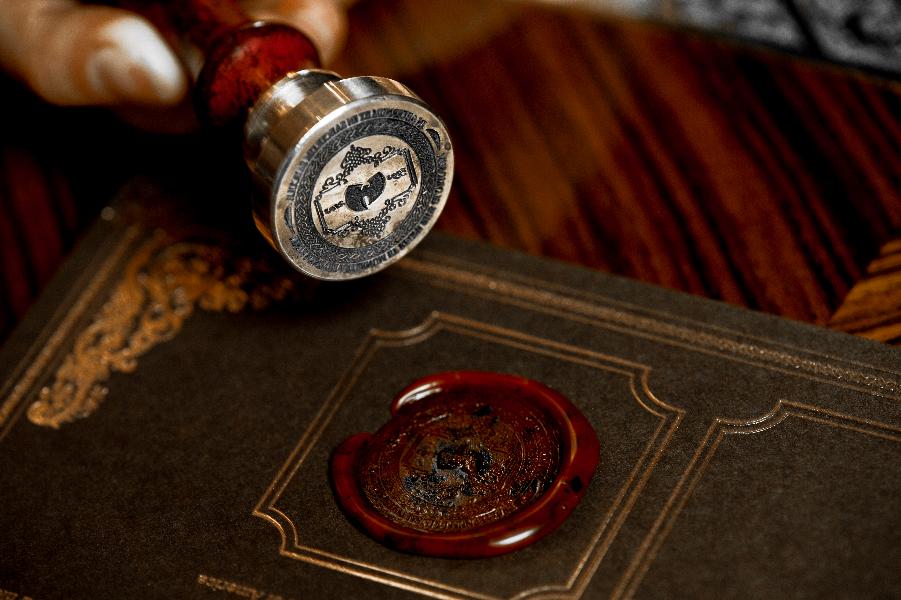 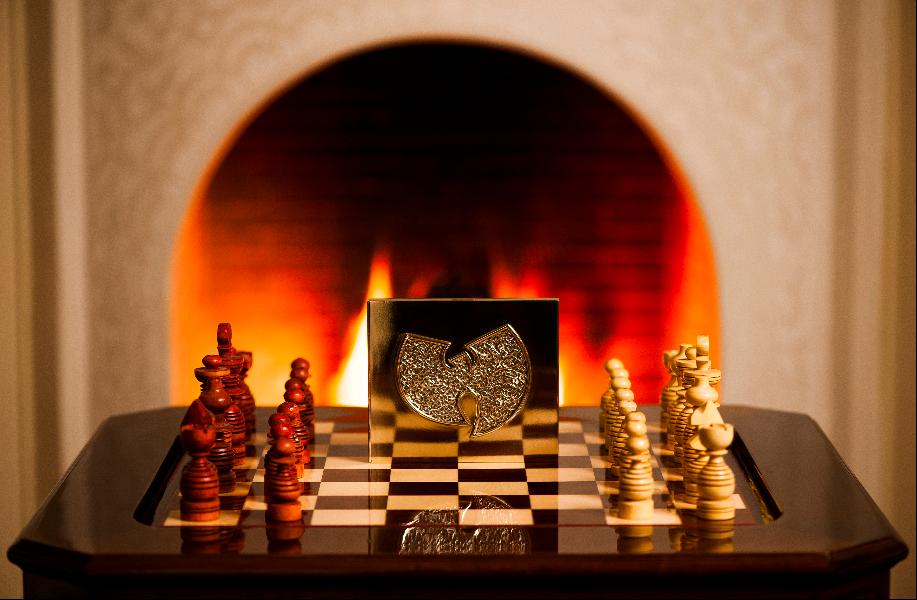 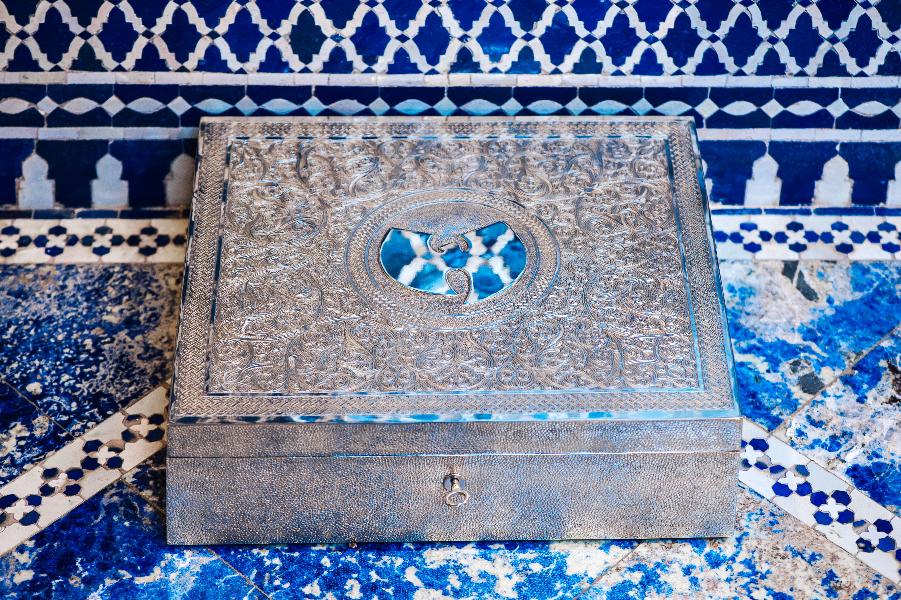 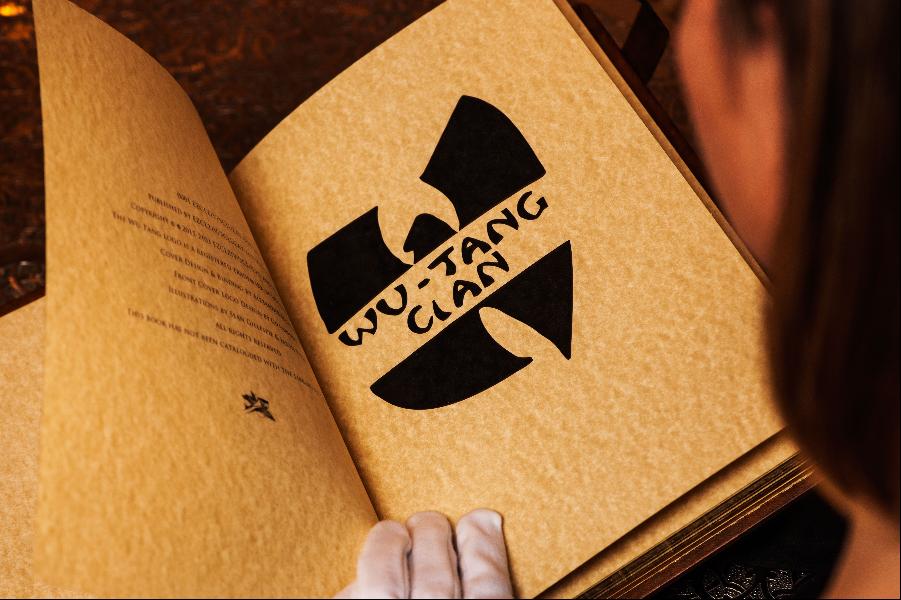