Vince Staples is one of the most prolific and exciting hip hop artists around today, and has quickly, firmly planted himself at the very forefront of the industry today. An ever-present name and frequent collaborator, he’ll be visiting Australia for Laneway Festival 2016, and has just announced two headline tour dates in Sydney and Melbourne (soz everybody else).

The intimate club shows will be unforgettable, not to mention soon-to-be-unattainable, considering how quickly this young star has, and will continue to rise.

A master of diverse collaborations, sprawling mixtapes and a unique sense of lyrical density, he shines in his original track as much as his work with the biggest names around, like Kanye West, Kendrick Lamar and Earl Sweatshirt. He released his debut album Summertime ’06 earlier this year, to immense acclaim from critics and fans alike.

His live shows have a reputation for being electrifying and powerful – so we can’t wait for him to come down under!

Telstra Thanks is offering a 48-hour presale for customers from 10 am on October 28 – click here for more details. Following that, public release tickets go on sale on Monday, November 2 – click here to purchase. 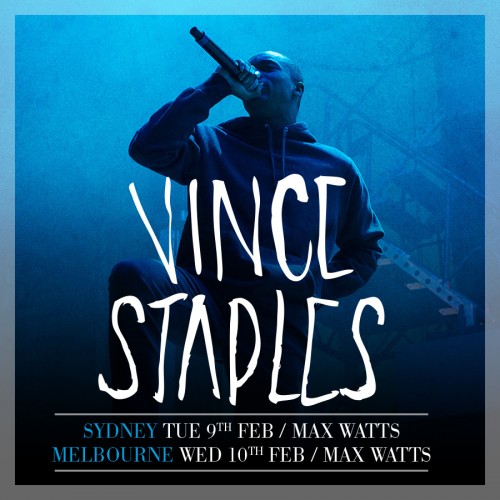