How often have you been out drinking, only to wish that Biggie Smalls was there to accompany you for your post drinking feed?
Personally I usually prefer Tupac to accompany me on late night kebab runs, but I’ll take what I can get.
“Celebrity” (does a cooking show on SBS make you a celebrity these days?) chef Shane Delia has taken it upon himself to open the Melbourne-based “Biggie Smalls” kebab shop as a tribute to the late and great rapper.
Delia himself has also admitted to cruising through the streets with ‘BGPOPPA’ license plates; something I’m not sure I approve of, clever in context but cringeworthy to everyone else.
The food itself will deliver a mix of east and west coast cuisine, which is sure to appease even the most gangster Collingwood residents.
No word yet as to whether the sizes of “biggie” and “small” are on offer.
Stay tuned to Howl & Echoes, where we love rap based delicacies (I’m looking at you and your Wu Tang Flan, Lauren). 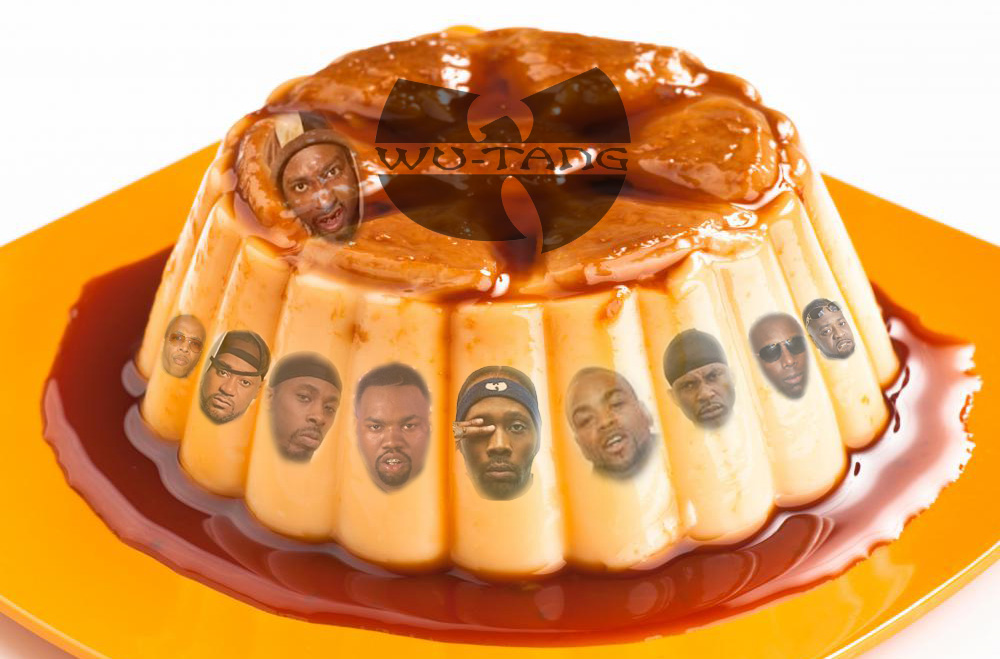