When Earl Sweatshirt was interviewed by NPR’s Frannie Kelley and Ali Shaheed Muhammed, he said that in order for him to conceive of a new album, he first imagines its cover on iTunes, as I image many young emcees do. But Earl has now also been given the opportunity to think of the cover for vinyl as well. Earl’s first two studio albums Doris (2013) and I Don’t Like Shit, I Don’t Go Outside (2015) are to be rereleased on vinyl on December 11 via Tan Cressida/Columbia; each comes with new album artwork (Doris, above; I Don’t Like Shit, I Don’t Go Outside, below.) 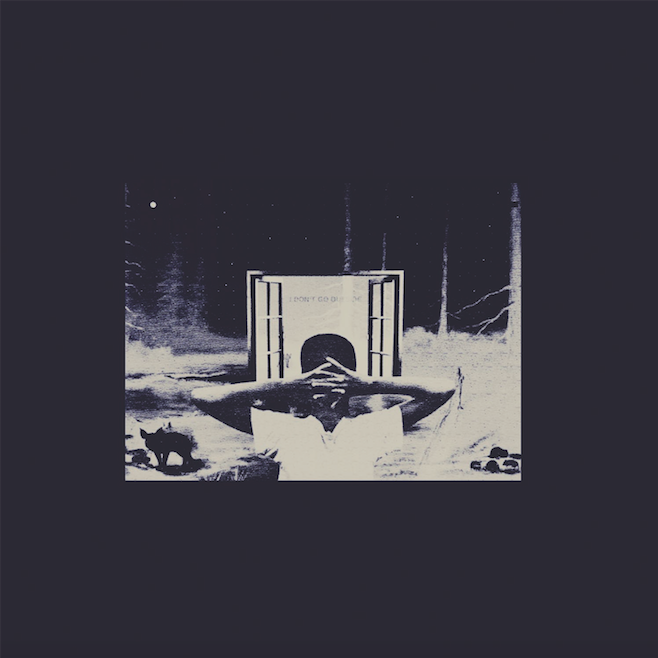 When Kendrick Lamar’s To Pimp A Butterfly was released on vinyl, I was surprised as it seems that the majority of the buying public’s music collection now only exists in digital form – and especially in Lamar and Earl’s generation. I have hundreds of beat-up CDs which have all been ripped into digital form now, but no vinyls. So apparently I’m not the hip hop head I claim to be. People who buy vinyls now do it strictly for the love of it, and any hip hop vinyl fan should be sure to get these two.

If you order I Don’t Like Shit via Vinyl Me, Please, you’ll receive limited edition clear vinyl with blue marbling.

Check out the psychedelic animated clip for Off Top, directed by Taylor Johnson. The track is the second single off the album I Don’t Like Shit, I Don’t Go Outside which was released back in March to many positive reviews. Read the review on Howl and Echoes here.