Beach House have a history of well-paced releases and reliable perfectionism. Over the past 10 years, the timely spaces between every release have allowed each album time to settle in the minds of it’s listeners – and it is these times of reflection between albums that have contributed to their unique charm. Just as one album sinked into familiarity, Alex Scally and Victoria Legrand would satisfy the listener’s need to revisit this magic with a new album.

The Baltimore duo’s release of the full length LP Thank Your Lucky Stars, just two months after they put out Depression Cherry, comes as a gracious surprise for listeners. Whilst it’s dreamy songs were recorded during the Depression Cherry sessions, the album is not a collection of bonus tracks – and it shouldn’t be considered a companion to DC. In fact, more has changed in the past two months than in years for the band’s musical direction. 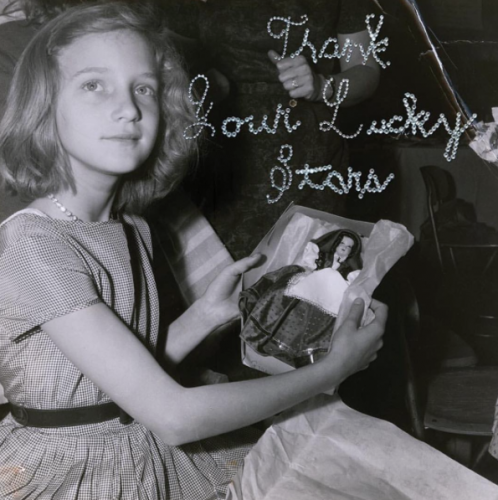 While Thank Your Lucky Stars is consistent with the ethereal tone heard in earlier albums, this comes into tension with a darker edge throughout the new album. As the album progresses from the familiar majesty of Majorette to more earthy and dissonant tones, Legrand’s unearthly voice moves effortlessly between tracks, slowly pacing through divine poetic verse in One Thing: “Pressure, oh the pressure in confession. Hallelujah.” In Elegy to the Void, the albums hallmark track, an atmospheric crescendo soundtracks Legrand’s picturesque lyricism: an ocean of imagery with an undercurrent of heartbeat drums and pulsing bass. The lyrics throughout the entire 9-tracked album remain ambiguous enough to retain its mysticism as an unexpected release: “thematically, this record often feels political. It’s hard to put into words, but something about the record made us want to release it without the normal ‘campaign,’” the duo said.

Whilst listeners may not have yet swallowed Depression Cherry‘s existential breadth, Thank Your Lucky Stars is a reminder of our smallness in the void.

Stream the full album here, thanks to Sub Pop.