It is no secret that Drake is a foodie. With lyrics that reference such haute cuisine items as “filets with the truffle butter” and “scallops and glasses of Dolce,” he has made many nods to the beauty of French fine dining. There is, in fact, an entire Tumblr page dedicated to demonstrating the ways in which Drake’s Take Care is really about binge eating. 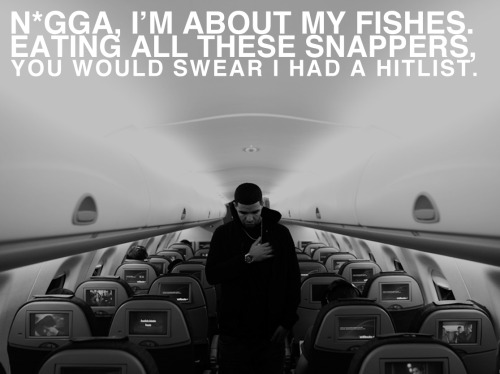 Not satisfied by dominating this week’s news via his collaborative mixtape with trap lord Future, he has taken his passion one step further, by opening a restaurant in has native town Toronto. Located on 455 King West Street, the restaurant, called Fring’s, will be a partnership between Drake and celebrity chef Susur Lee. Lee has a professional background in Asian cooking, as well as having been a past contestant on Iron Chef and Top Chef Masters. The restaurant celebrated its official opening two nights ago, and sounds like it was a huge success. With celebs guests like Serena Williams and Jaden Smith, as well as a live DJ set from the man himself, attendees were treated to quite the spectacle. 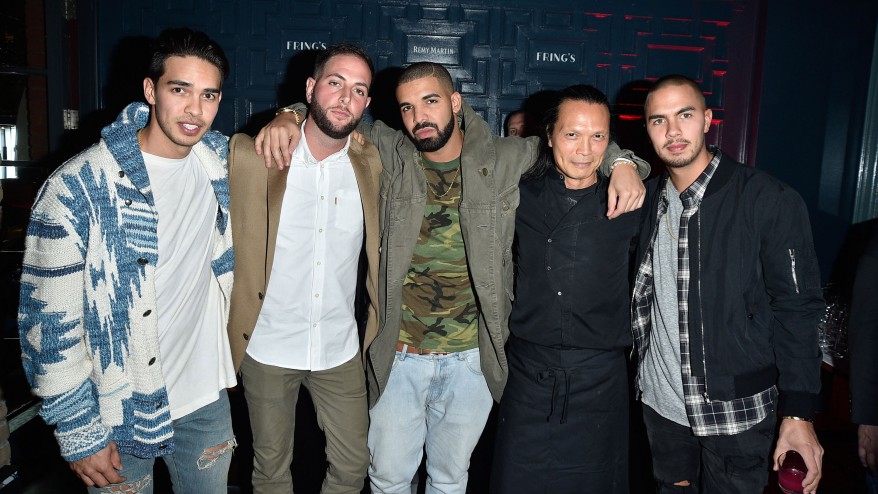 We haven’t been privy to a proper menu, or had a chance to look at the food or prices just yet, but we do know that the menu included salmon tartar on garlic chips and homemade potato chips with vinegar mayo, very French-inspired dishes. Not sure how this will play out considering that he’s collaborating with one of the most well-known Toronto chefs who specialises in Asian cuisine, perhaps they will do a fusion.

Drake is joining an incredibly dynamic and competitive food circuit, as Toronto is home to some of the best restaurants in the country, and by extension the world. Home to the very first Momofuku, as well as restaurants such as Parks’ n Labour run by Matty Matherson, Bar Isabel and Agave Aguacate, there is a definite focus on real food made with quality ingredients. The fine dining scene, however, is dying off. It will be interesting to see how Drakes’ restaurant fares with the existing competition, and the angle that he will decide to take on his food. He does have the slight advantage of being incredibly famous and wealthy, so that may well play a big part in his success.