If there was any question or doubt remaining about the importance and influence that Kanye West has on the world and popular culture, it can surely be put to rest now. It has been revealed that West will now be featured on the front cover of The New Yorker, the “bible” of pop culture, for their September 14 issue – and he is the first rapper ever to do so.

However, it’s not your standard photoshoot a la his wife (I’m not sure we would want to see that anyway). Instead, it’s a tongue-in-cheek watercolour-esque cartoon of the rapper in regards to his recent Presidential bid for 2020. Joyously holding up a newspaper that reads, “TRUMP BEATS KANYE”, the publication has now immortalised – even more so than he has himself – one of the most audacious, controversial and influential icons of our time. It’s tongue-in-cheek because the cartoon actually represents another iconic image, of Harry Truman (33rd President of the United States) holding a similar newspaper. Compare the images below. 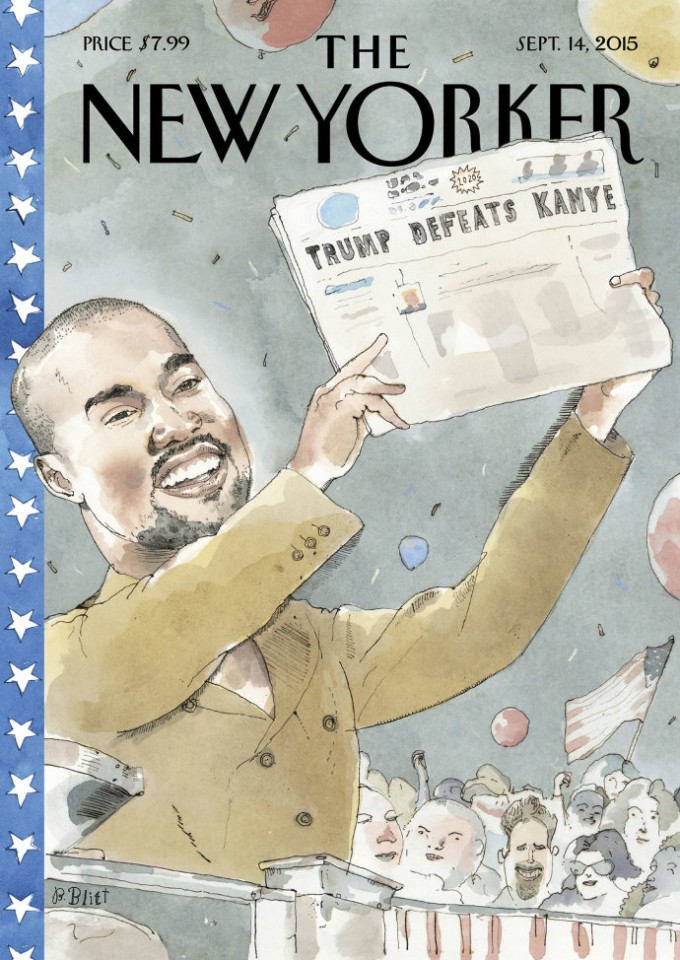 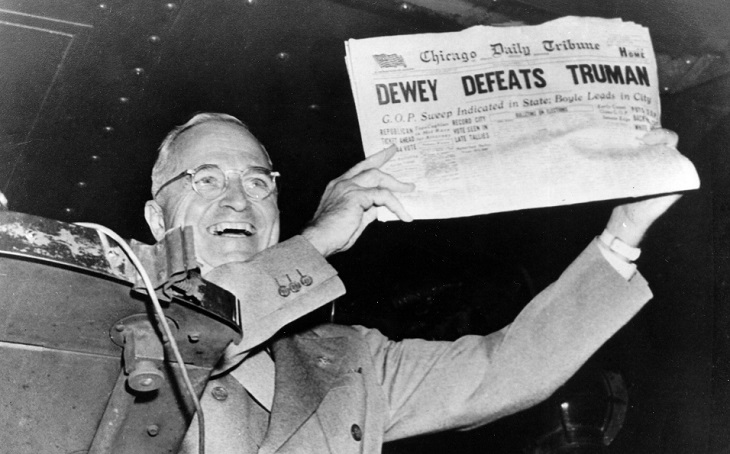 It’s unsurprising that the news of Kanye’s so-called announcement to run has created such a media flurry. Particularly now that the announce has not only been acknowledged by The White House, but fellow artists Ice Cube have endorsed ‘Ye, I’m kinda excited to see if this sets off any lightbulbs in his mind: who knows, maybe he actually will run for president! Hell, if Trump can do it….