Kanye and Jay-Z are the bestest of friends. Sometimes when I can’t sleep, I picture myself and my best bud and I compare us to Ye and Z and, mostly, I come to the conclusion that we aren’t too far off them in best friend status. But then something like this happens, and I realise that my own bromances are far, far from the status of theirs.

Bianca Bosso from The Interns has decided that Kanye and Jay-Z have one of the cutest relationships in rap history and, to reflect this, has created a picture book adaptation of the duo’s popular song, N****s in Paris. Four years ago, the song was everywhere – it was being rapped along to by everyone, and even featured at number 98 in Triple J’s Hottest 100 2011. You shouldn’t find it too hard then to rap (or in this case, read) along as the story unfolds.

Titled Friends in Paris, the picture book is a 32-page, PG-rated story of a kindred friendship in all its glory. You can watch the two rappers gallivanting around France with cameos from Drake, Beyonce, Kim Kardashian and, possibly, a sexy Taylor Swift video store attendant. 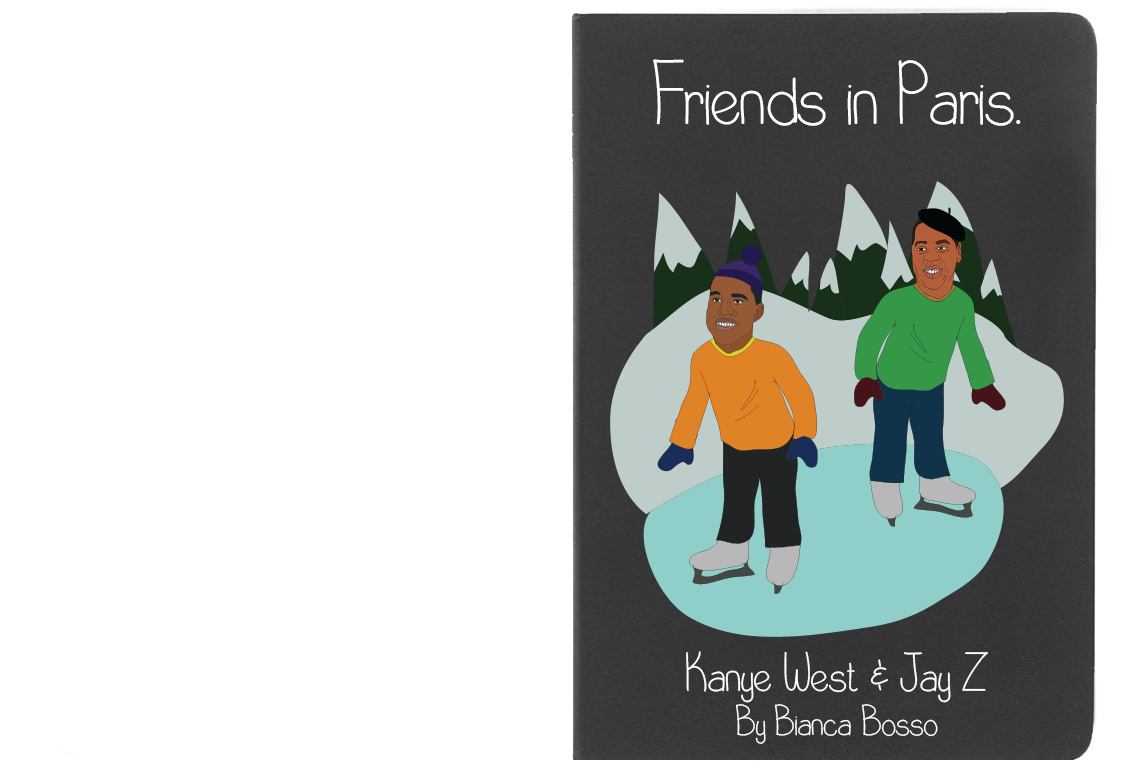 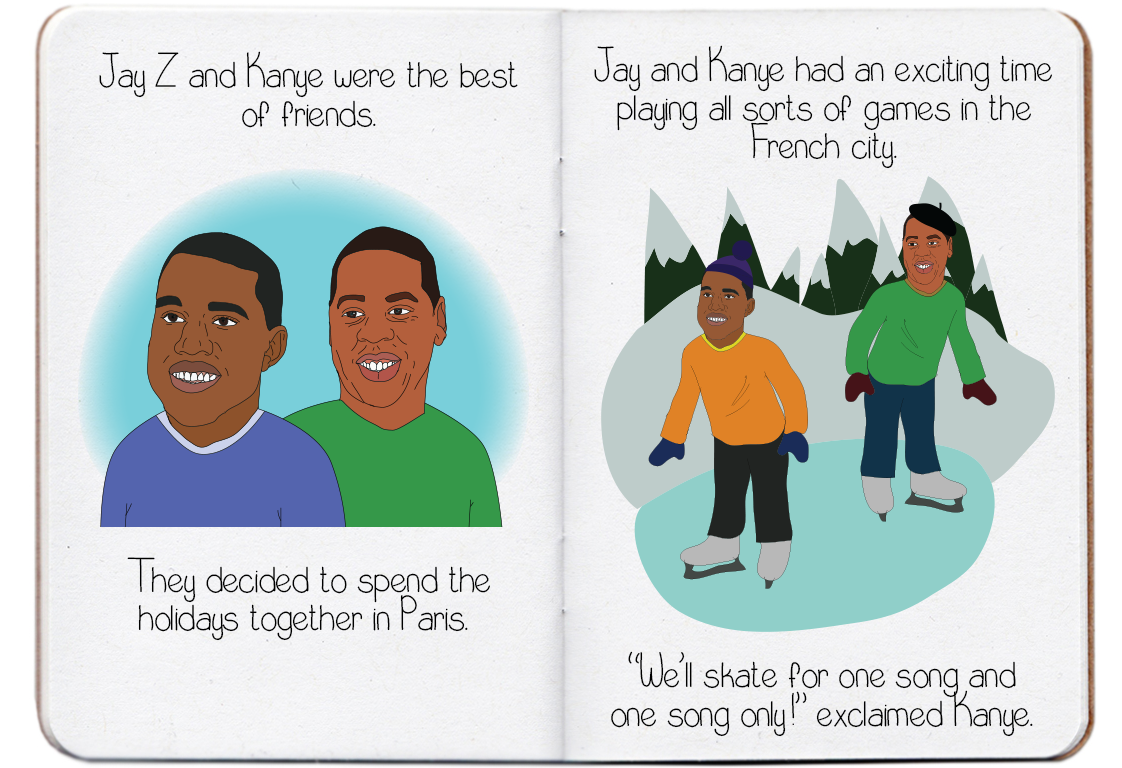 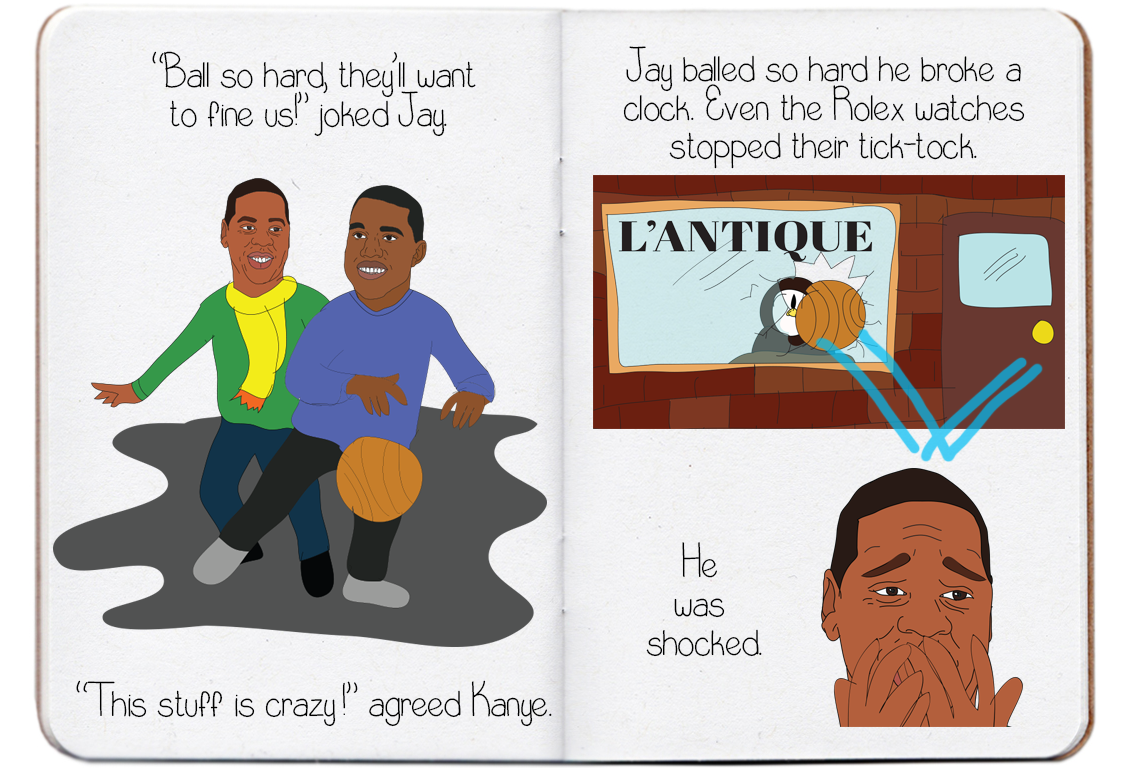 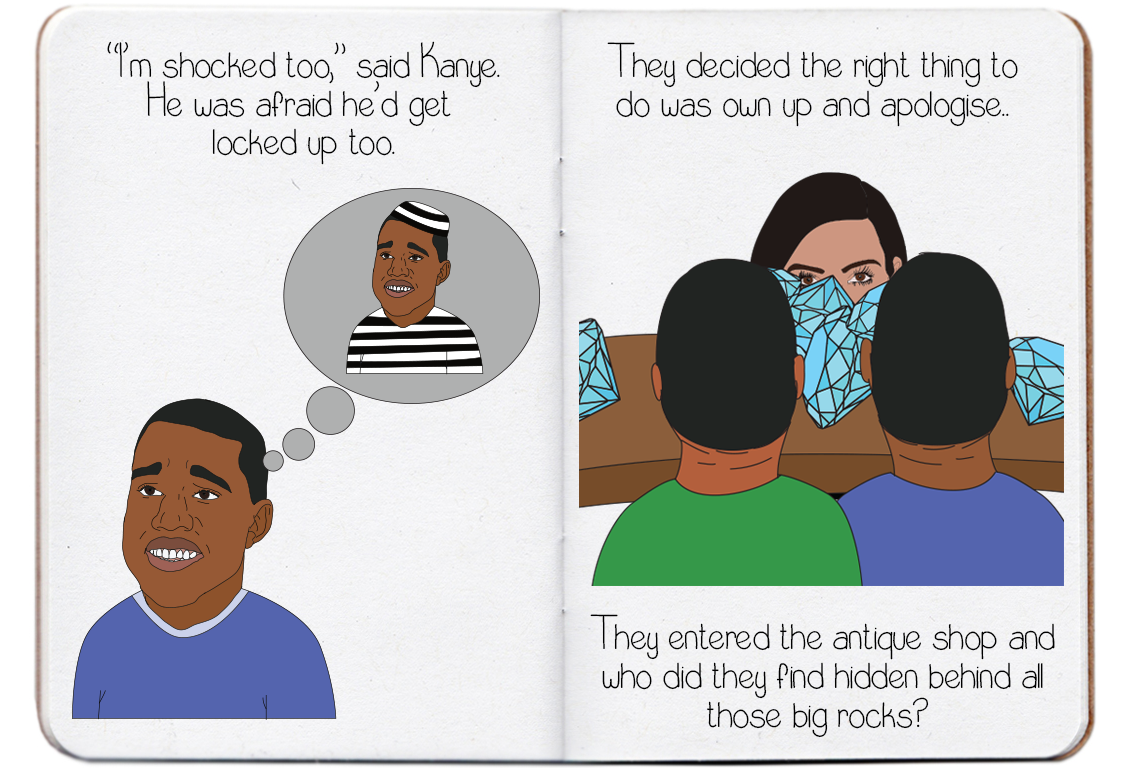 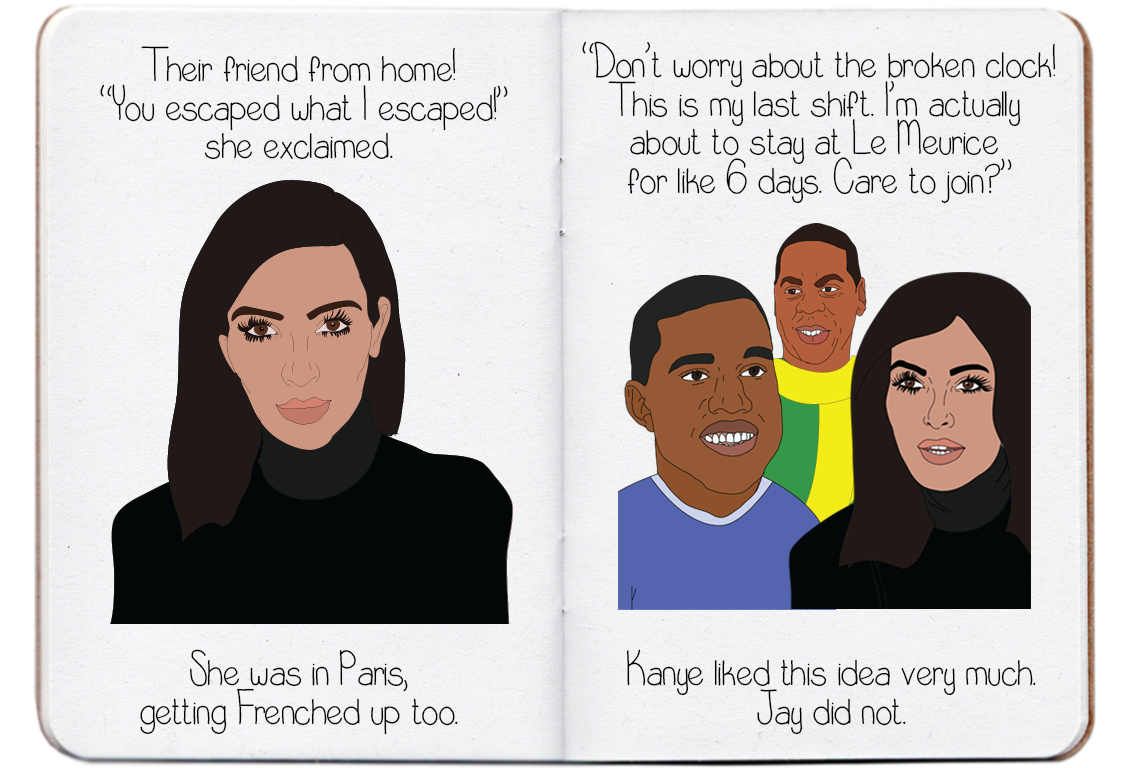 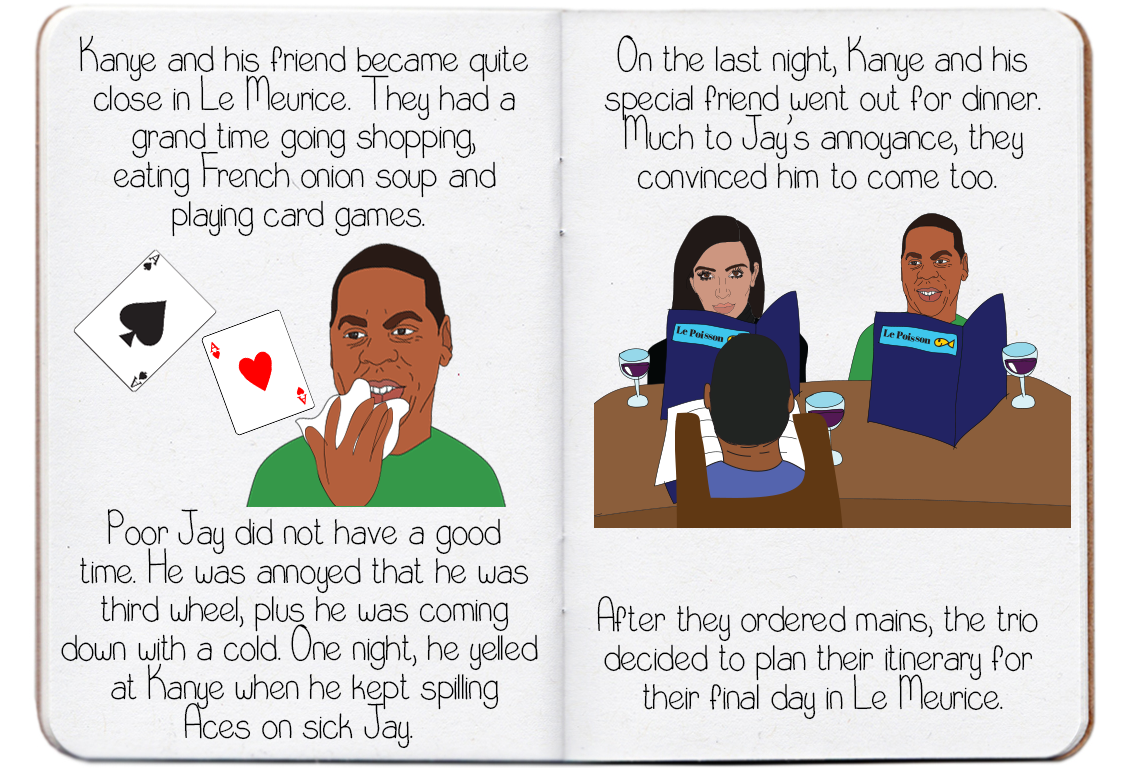 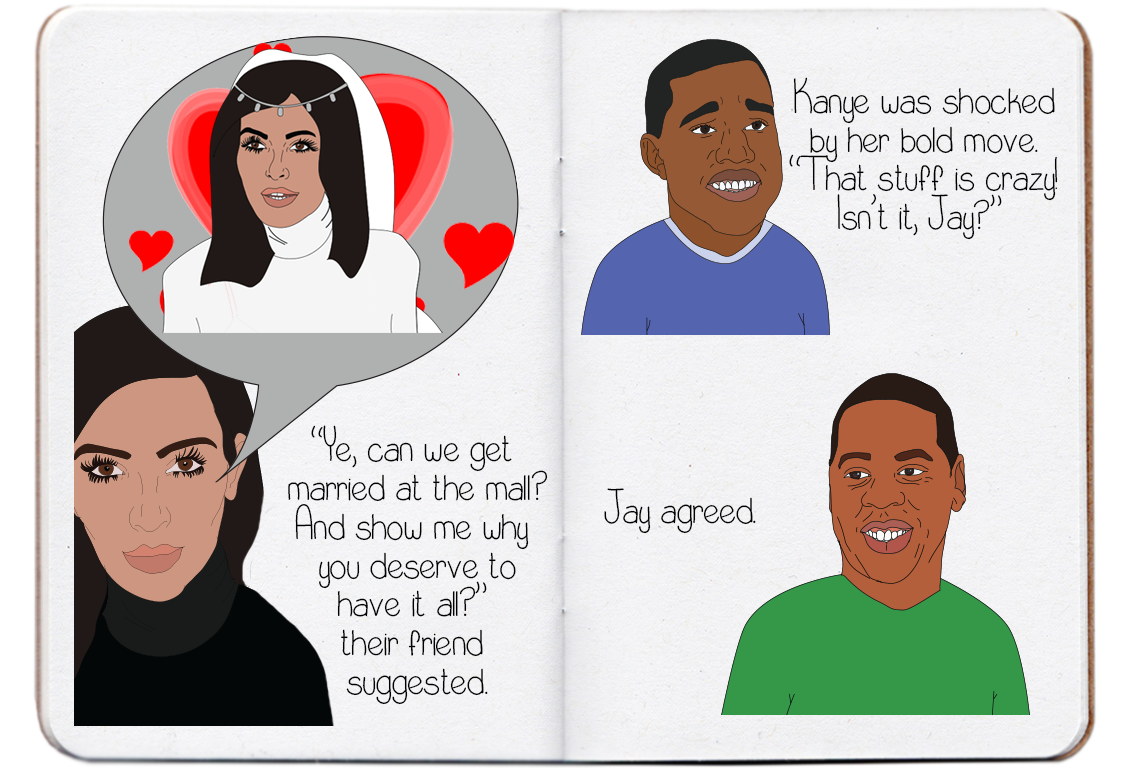 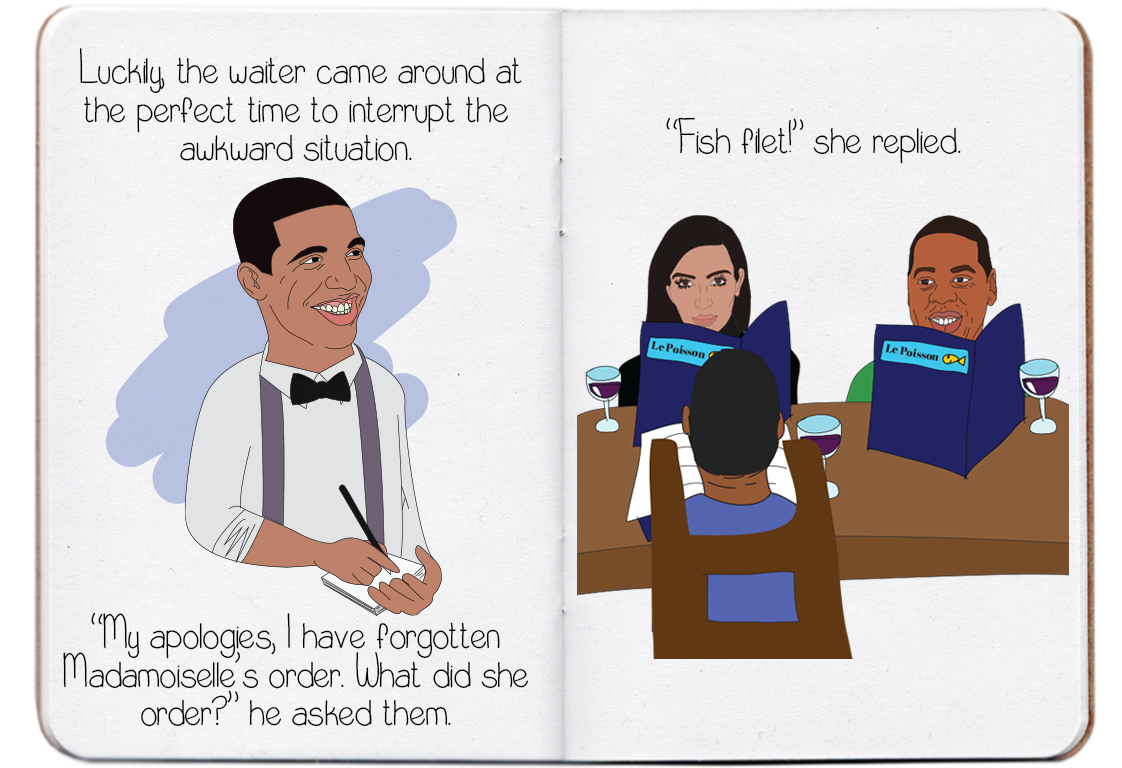 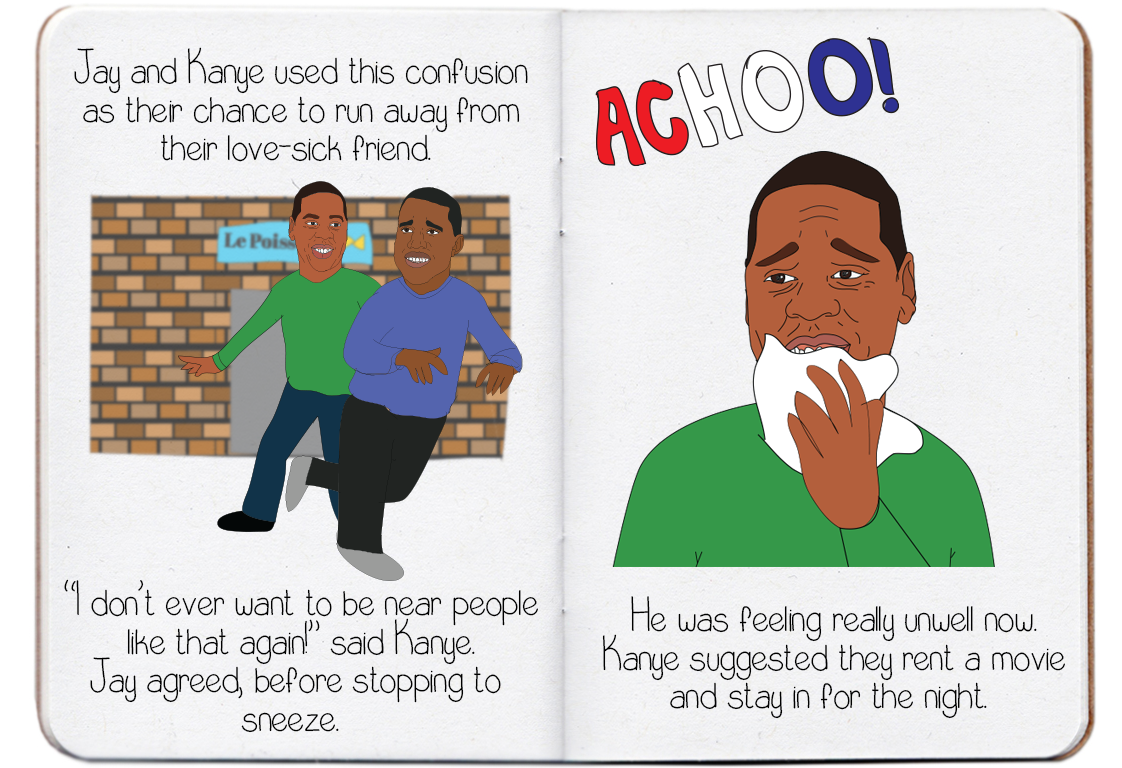 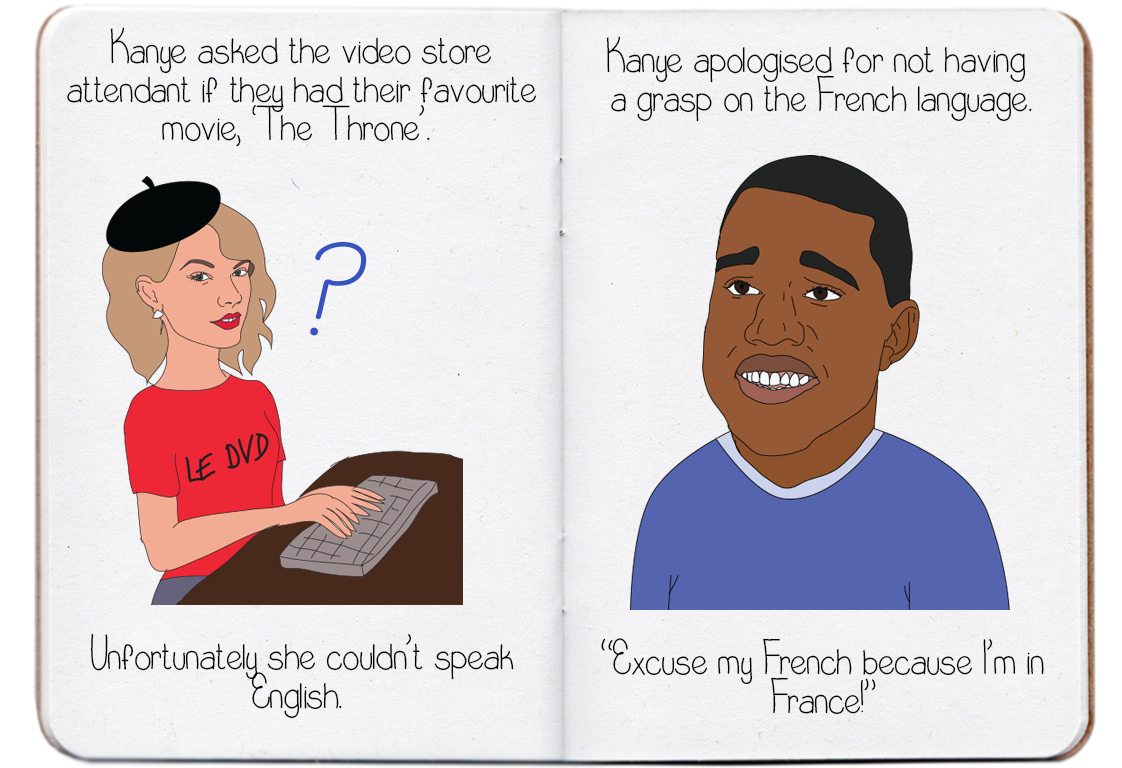 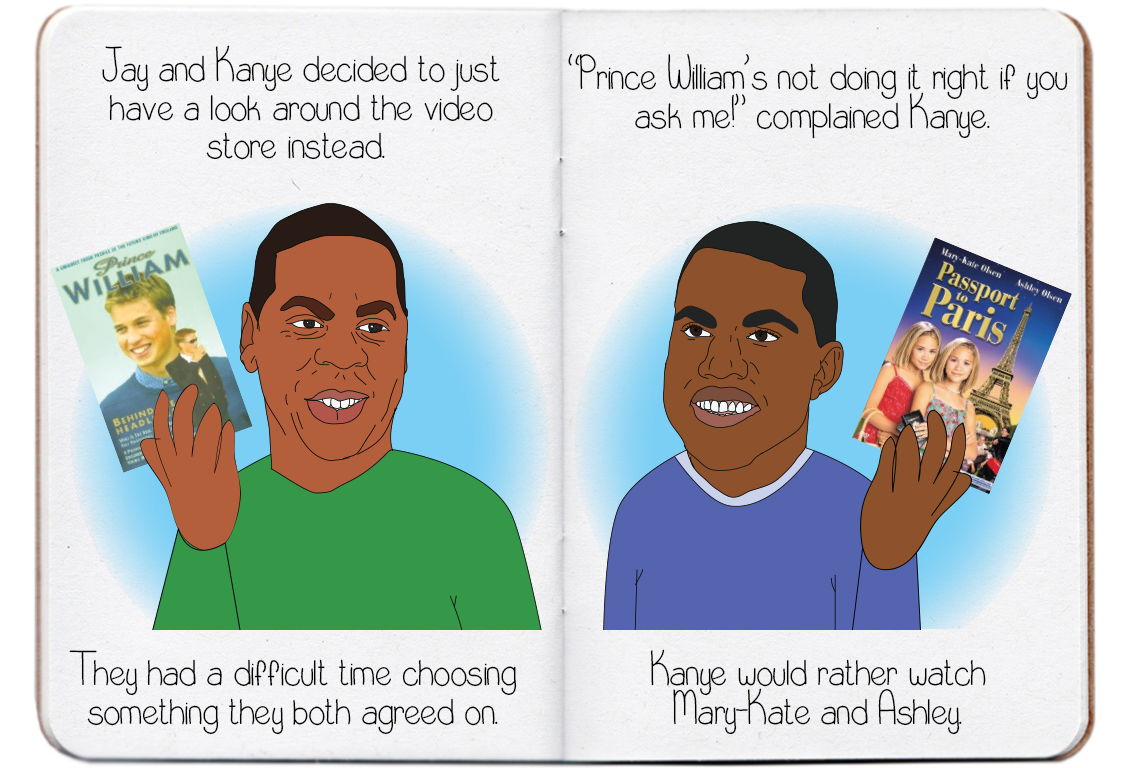 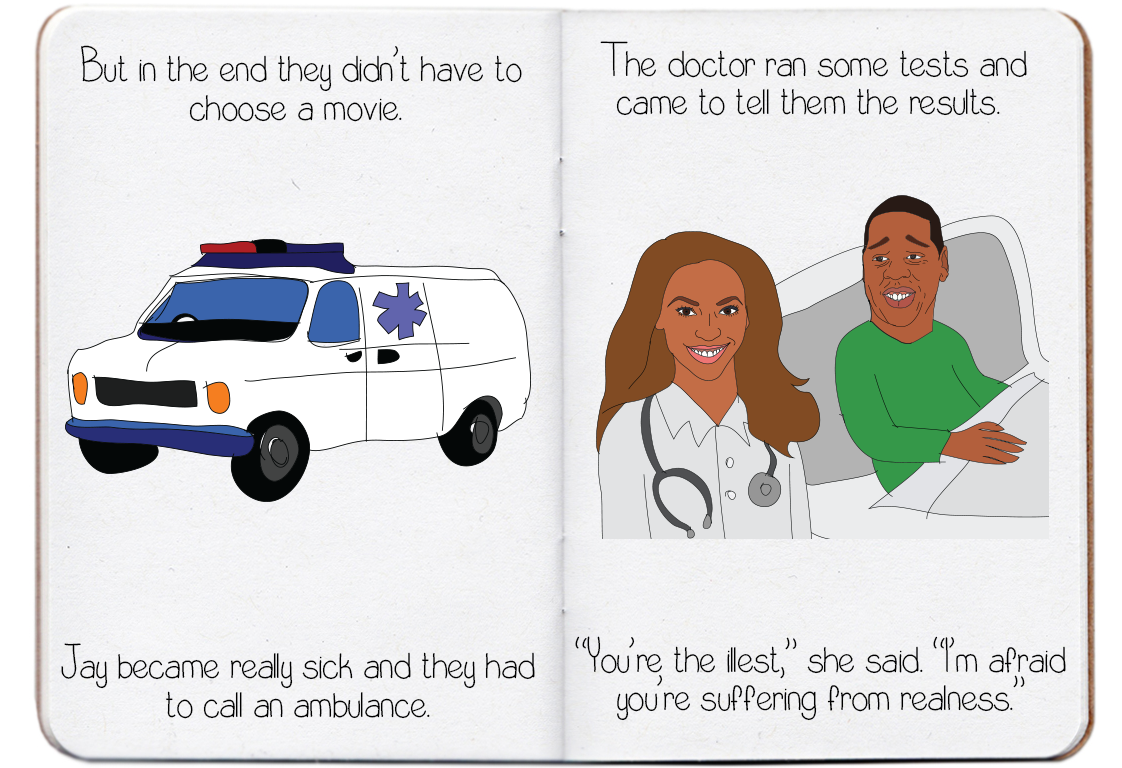 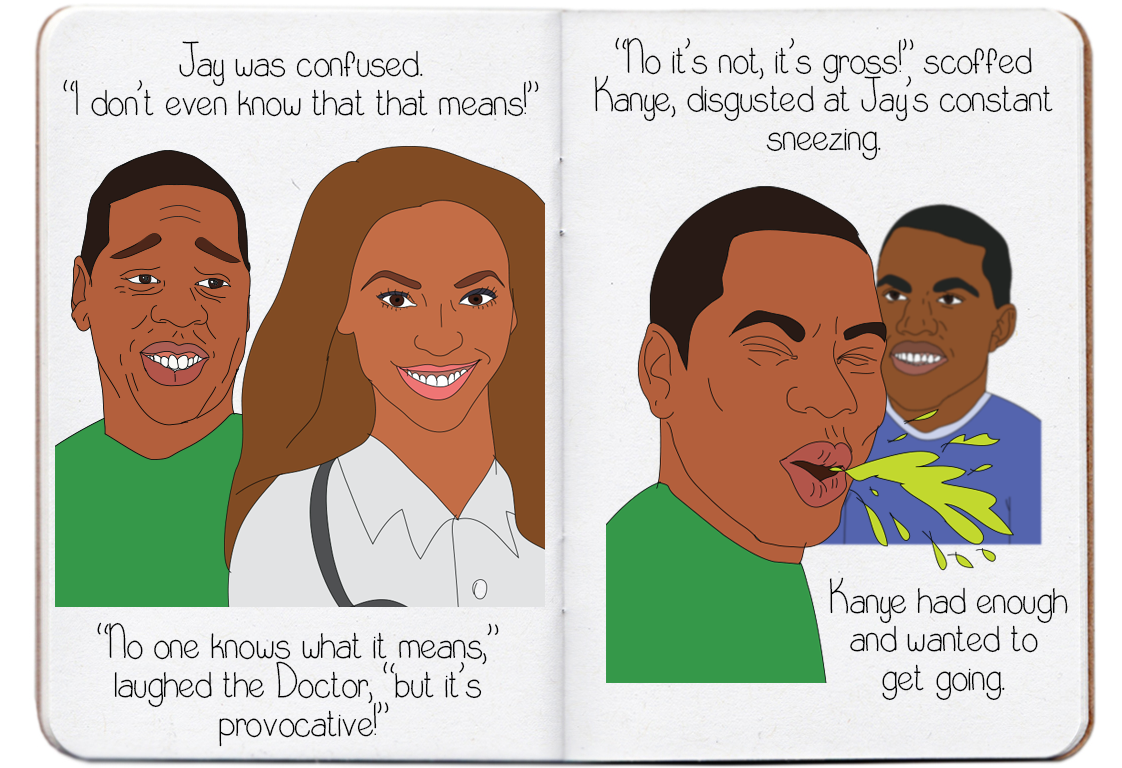 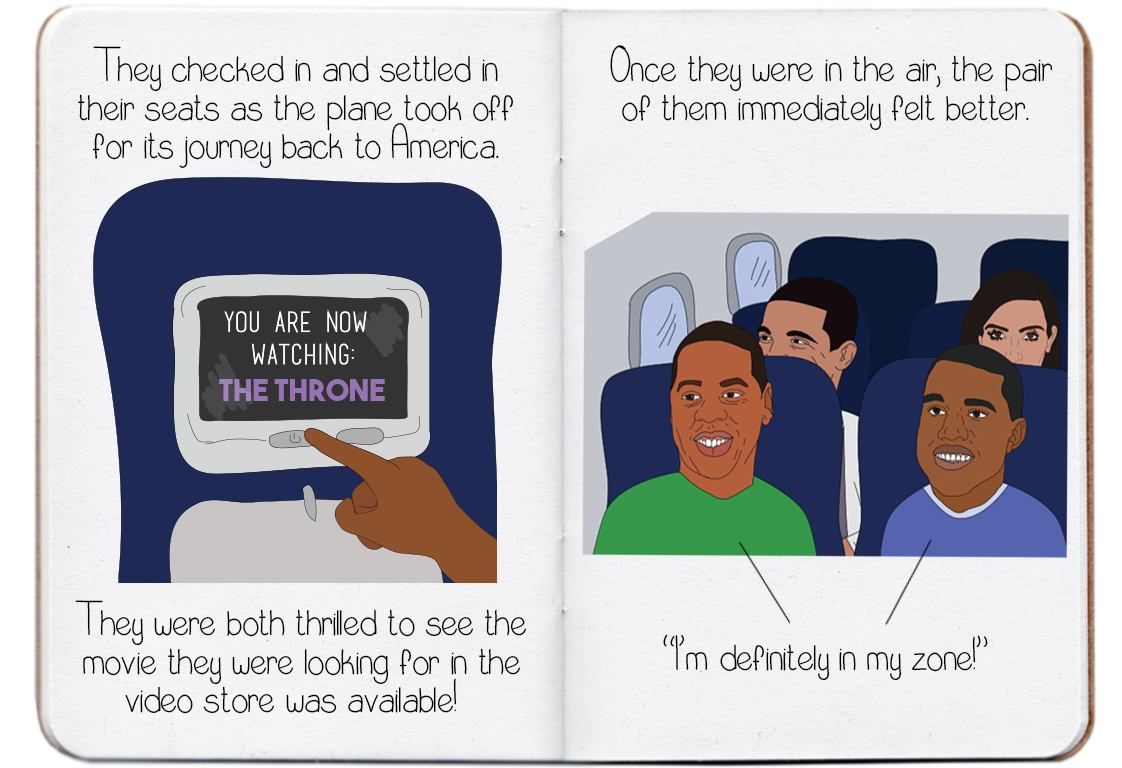 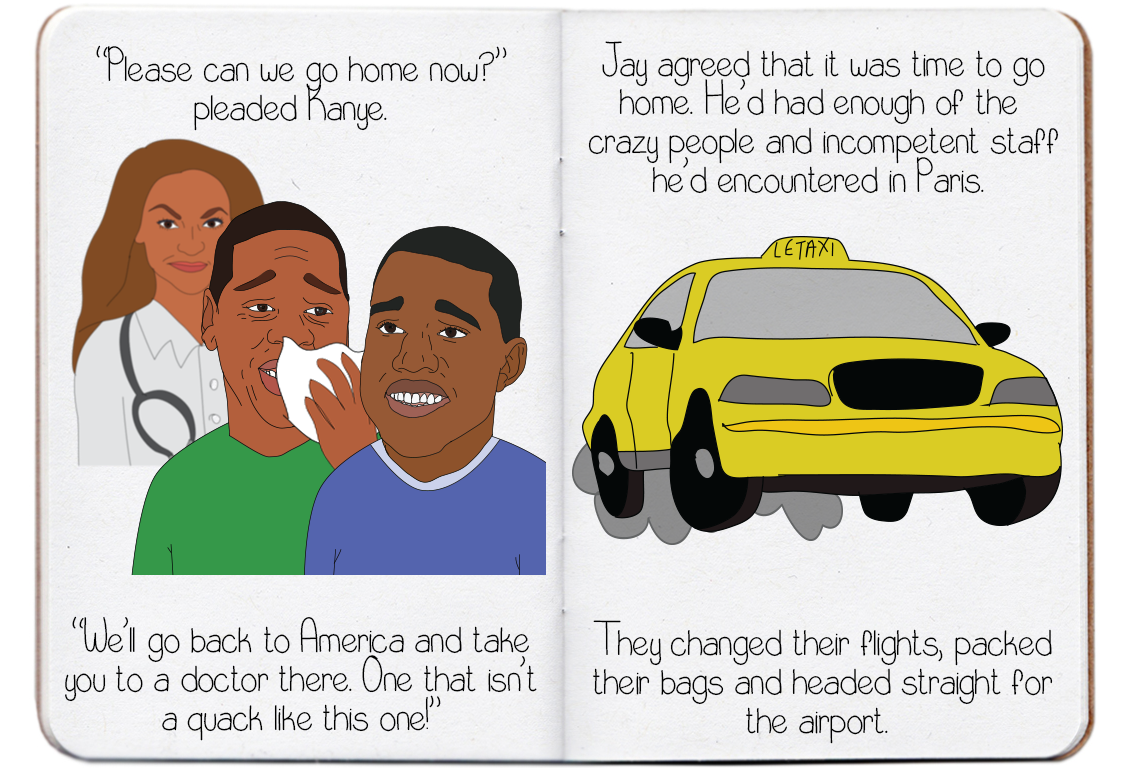 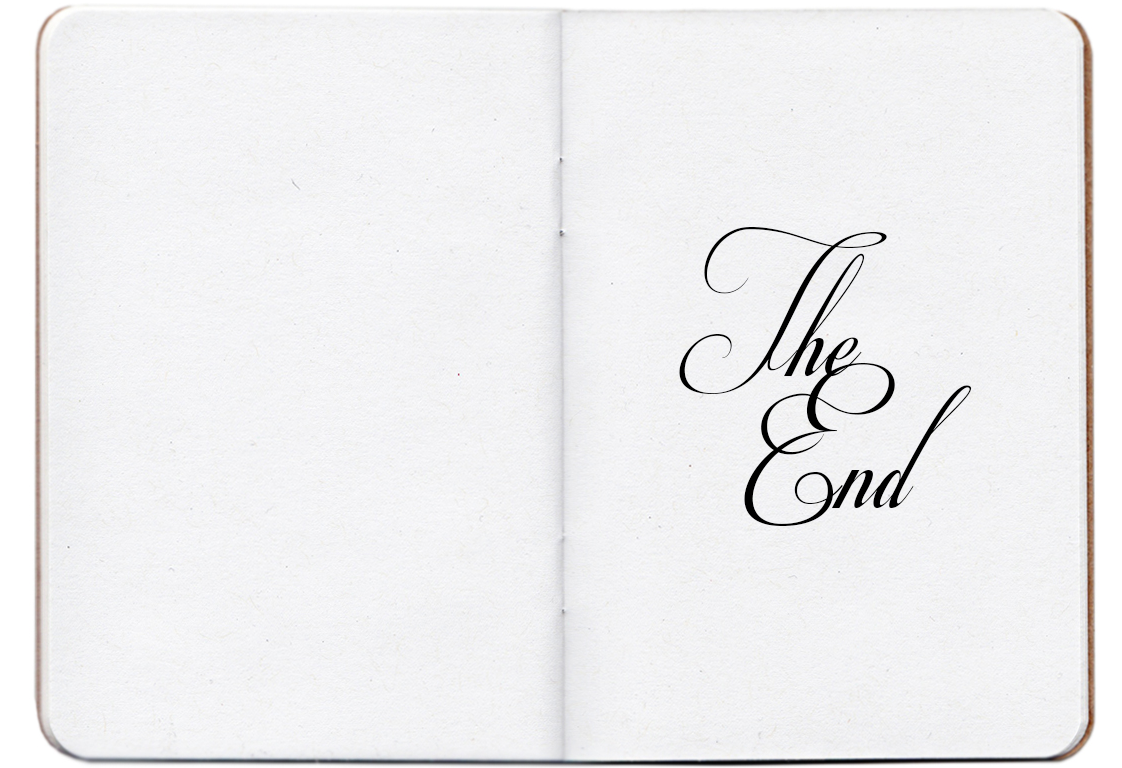 The idea of a hip hop picture book seems to be becoming a real thing, and Friends in Paris is the second to be released after Grandmaster Caz’s hip hop pop-up book.

You can buy the book at The Interns’ Kickstarter page.