The resurgence of vinyl collecting has over the last few years become more and more widespread. While the older generation has had collections of their own, younger people have had to start from scratch, especially those that were born in a time where vinyl was not the norm – but this takes it to the next level.

Jack White and his label Third Man Records, alongside fellow label Light In The Attic, have teamed up to release a record player and vinyl aimed at young children. Due out November 6, the portable turntable comes with built-in speakers, inputs for headphones, speakers and USB, while Third Man have provided a physical children-themed vinyl.

Like those old children’s books, the record’s title This record Belongs To ______, encourages kids to personalise the record and write their name on it. It’s a compilation of children’s tracks by artists like Vashti Bunyan and Kermit The Frog. There’s a “daytime dancin’” A-side and a “bedtime lullabies” B-side, and an original book by Jess Rotter which follows a bunch of animal friends who discover a record in the forest and proceed to learn all about vinyl.

Check the tracklist below, some more images of the player, and hit up Third Man Records to preorder it just in time for Christmas – start your child’s collecting real early.

This Record Belongs To ______ tracklist: 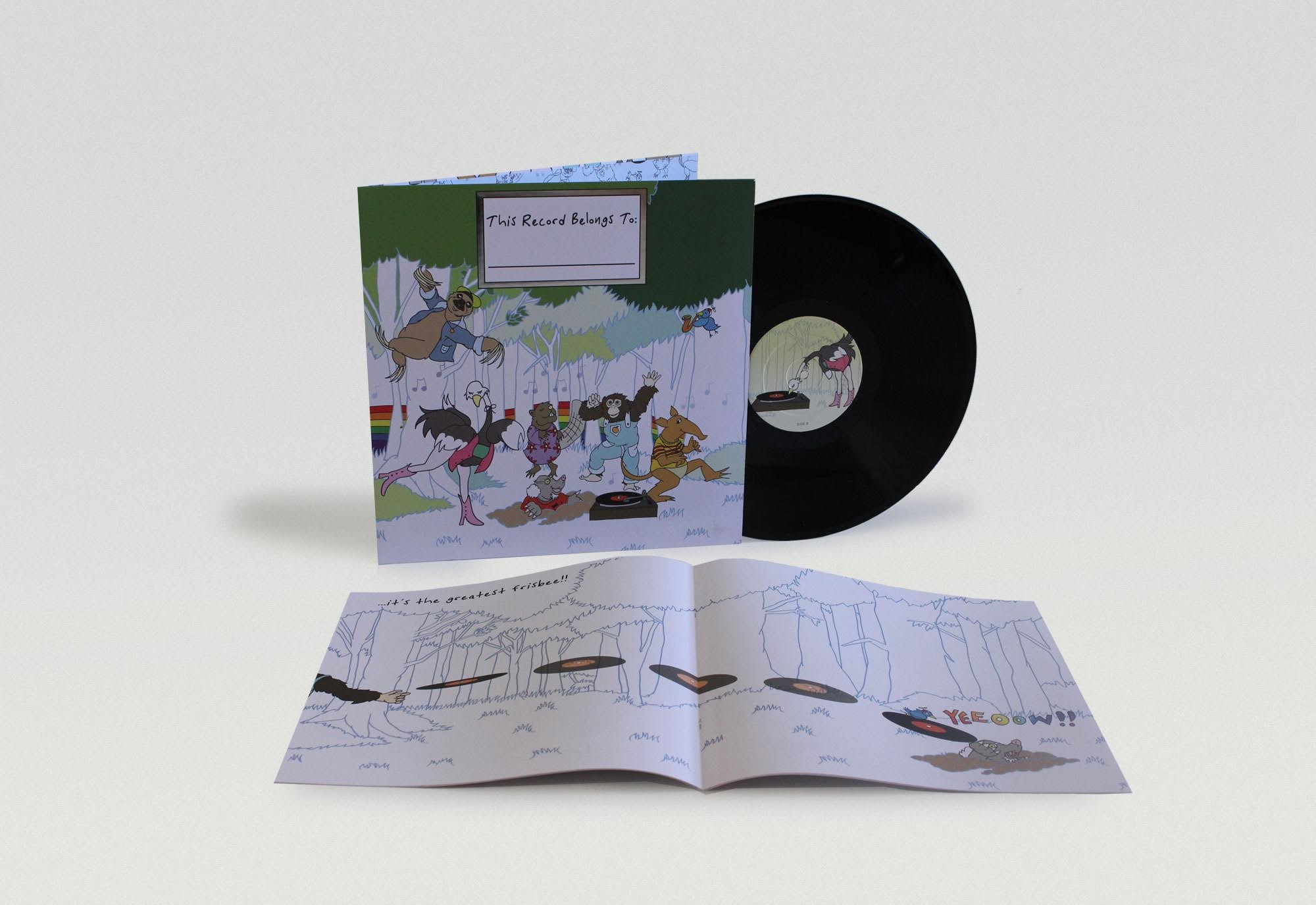 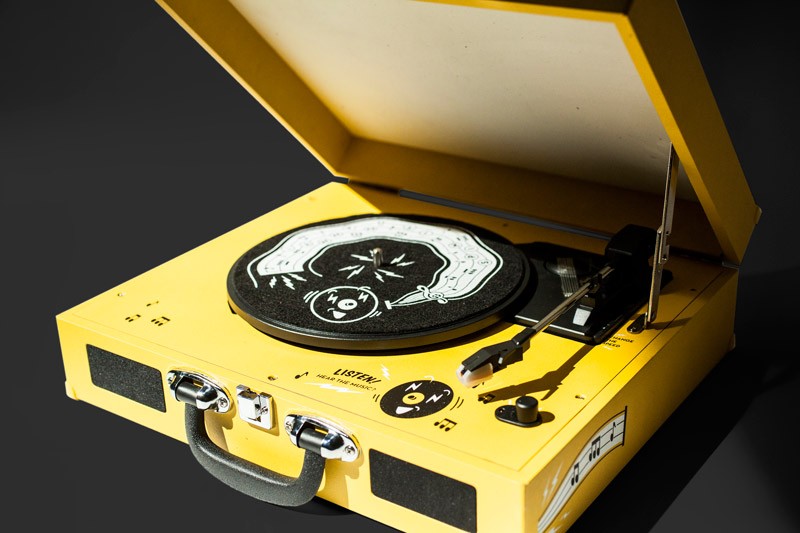 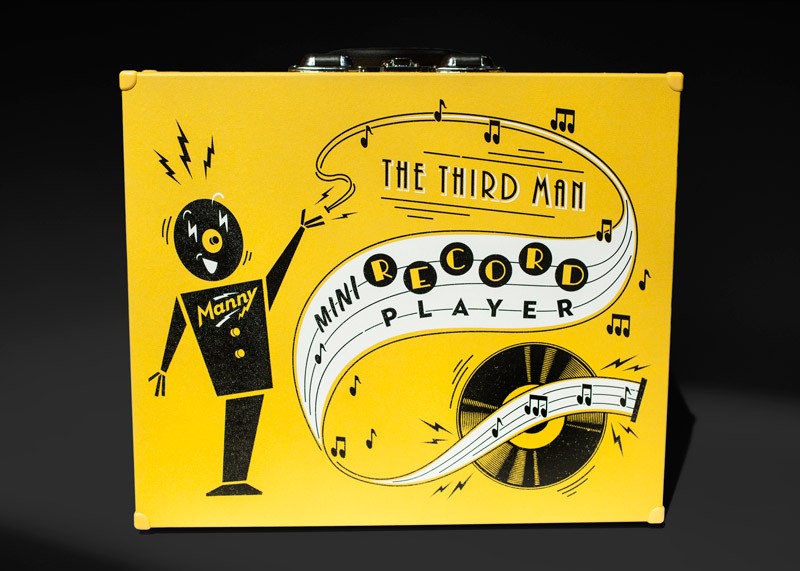