Waka Flocka is one of the most interesting characters in the rap game. From brawling at bowling alleys, to appearing on songs with Good Charlotte, the Atlanta rapper is definitely a product of the new breed of hip-hop talent.

While many rappers begin to stray from the sound that established them as an artist, it is generally seen as a safe bet to stick to their guns (and in Waka Flocka’s case, there are plenty of guns). The album Triple F Life: Friends, Fans & Family failed to capture the attention of hip-hop audiences unlike the first studio album, so it is only logically that Flockaveli 2is the title of Flocka’s third major release.

Workin’ is a track that is Waka Flocka to the very core. Loud, in your face and energising, this track is a return to the Flocka we all know and love, and gives fans of the original album much to look forward to.

Perhaps after heading back to his musical roots, can expect to see less PETA campaigns featuring a naked Waka Flocka. 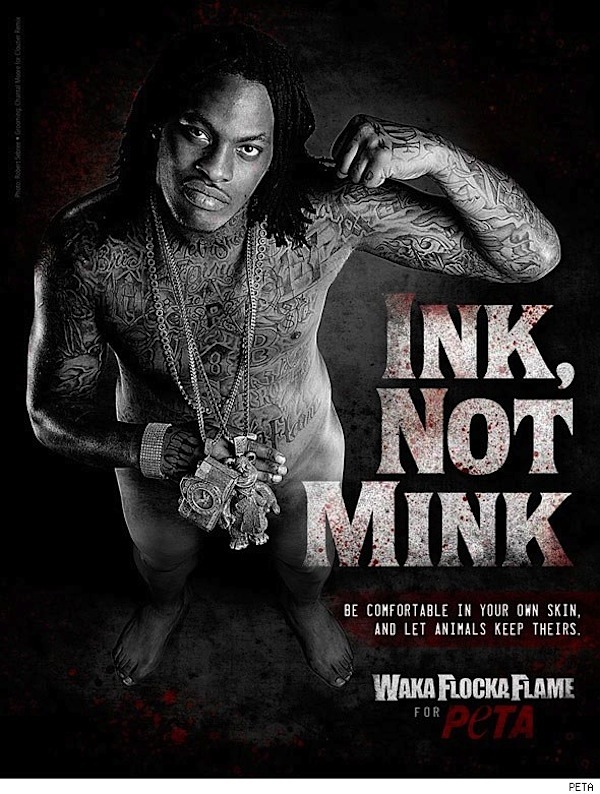 Flockaveli 2 is currently without a release date, but a 2015 drop is not out of the question.