After establishing his career dropping heavenly bass music to the masses, Sable has let his alter ego escape from the recesses of his mind. Let us introduce you to Shadow Sable. 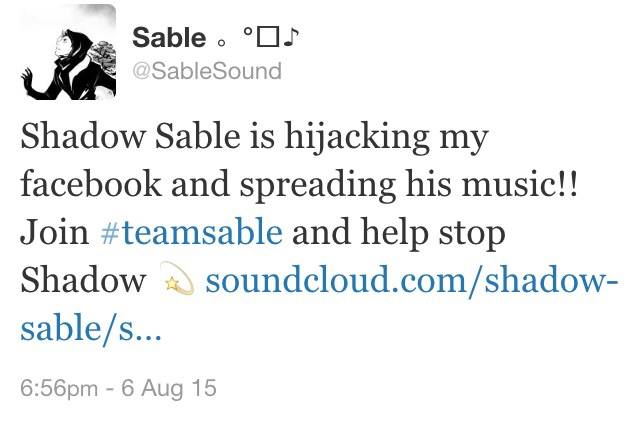 Shadow Sable is the producer’s antithesis. Described as his ‘enemy’, this moniker allows Sable to depart from the sound he’s known for, and work outside of the constraints of genre, sound and release schedules.
This announcement comes with the release of Player 1, and its follow up Want It. The two tracks show a significant departure from Sable’s signature sound, producing a darker, sinister yet still bass driven style. While Shadow Sable is likely out of the producers comfort zone, it still upholds the same standard in quality.

As well as unveiling his dark side, Sable debuted The New Adventure’s of Sable, which made its first appearance on Facebook last week. The comic is said to continue across social media during the build up to Sable’s album, URL LOVE, which is set to drop September 18 on Pilerats Records.

You can get acquainted with Shadow Sable here. 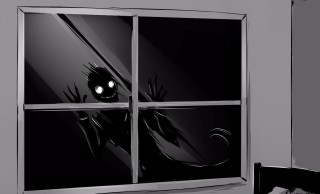